The director of 'Get Out' steps into the suit. 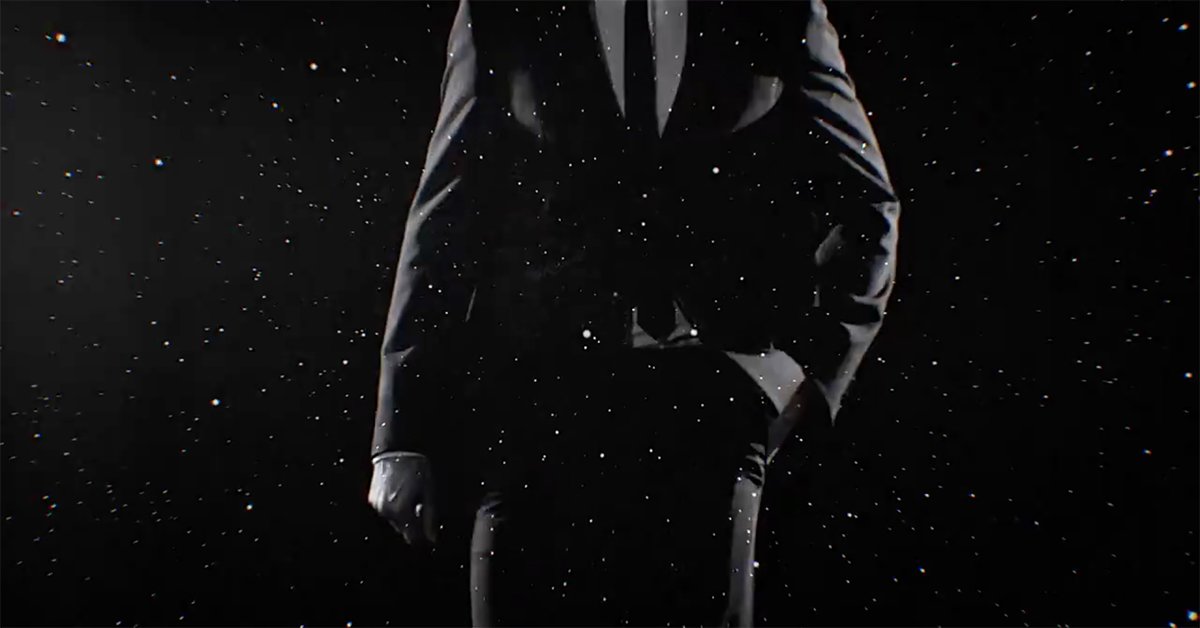 We've been hearing rumors about a reboot of The Twilight Zone for years, but it seemed as if the new series was floating lost in the stars like an eyeball. At last, CBS has officially announced the modern iteration of the classic anthology series.

According to The Hollywood Reporter, The all-new Twilight Zone will premiere in 2019 on CBS All-Access, the network's streaming service that has carried nostalgic reboots of Star Trek, as well. 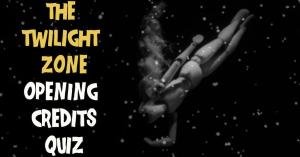 How well do you really remember the opening credits of The Twilight Zone?

But what you really want to know is: Who is the new Rod Serling?

Jordan Peele, director of Get Out, an eerie movie that could have easily worked as a Twilight Zone episode, is signed to host and narrate the show. Peele will also executive produce the series.

"Rod Serling was an uncompromising visionary who not only shed light on social issues of his time, but prophesied issues of ours," Peele said. "I’m honored to carry on his legacy to a new generation of audiences as the gatekeeper of The Twilight Zone."

This marks the third television revival of the series, following reboots in 1985 and 2002 (not to mention the 1983 big-screen movie).

Peele shared a taste of his narration style on Twitter, in a teaser clip that features the iconic floating eyeball and door from the vintage credits sequence, as well as a headless, sharp-dressed man in homage to Rod Serling. Check it out.