The latest update on the series is reported to join 'Star Trek: Discovery' on CBS All Access. 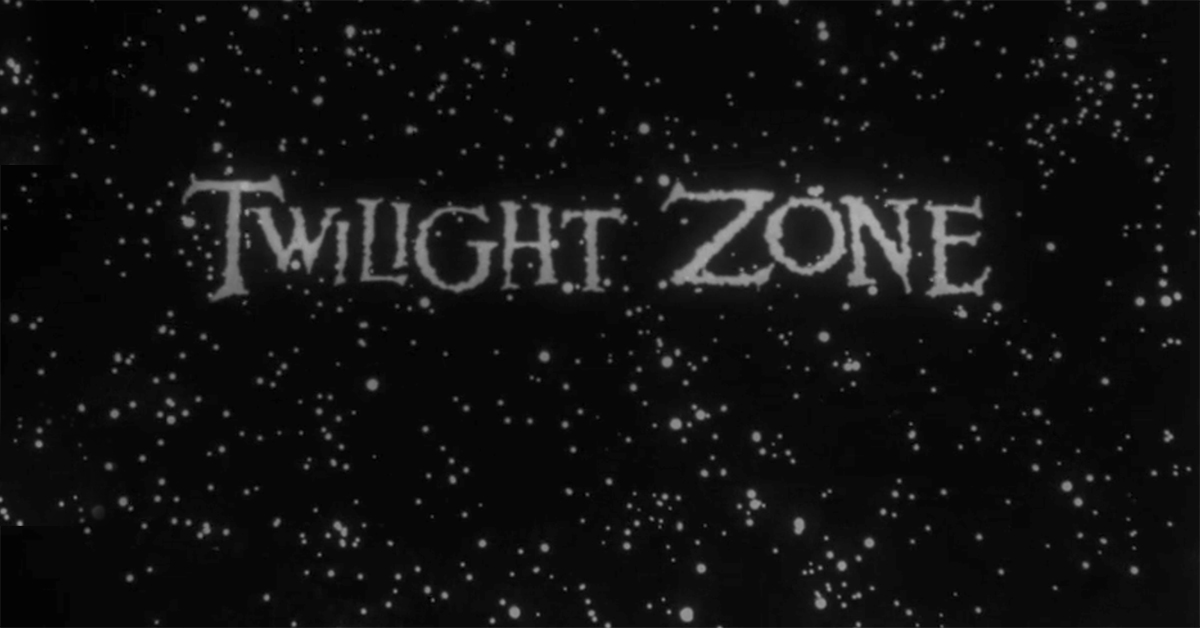 Star Trek: Discovery has lured thousands of new subscribers to the CBS All Access streaming service. Now, the network is turning to another timeless TV brand for its next endeavor. The Hollywood Reporter brings news that The Twilight Zone is on tap for a reboot. CBS head Leslie Moonves announced the move earlier today during a company earnings call.

The latest take on Rod Serling's eerie, twist-filled classic is reportedly being created by Monkeypaw, the production shingle of comedian, actor, writer and Get Out director Jordan Peele. However, Marco Ramirez, a creator behind Daredevil, Sons of Anarchy and The Defenders will write the script and serve as showrunner. 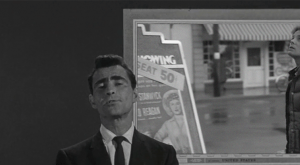 Previously, two Twilight Zone revivals have hit the small screen, in 1985 and again in 2002. Before that, Twilight Zone: The Movie hit theaters in 1983. The concept works well for a reboot, as it is not exactly a reboot in the traditional sense. It is an anthology series. There are no beloved characters to recast. The creators only need to pen brilliant science-fiction scripts that get under the skin and reflect the zeitgeist. No pressure. Netflix's Black Mirror is essentially doing this already. What CBS All Access hopes to bring to the concept is a beloved brand name. The breakout horror-comedy Get Out was in many ways an update on a Twilight Zone–like tale.

In 2012, CBS attempted to reboot The Twilight Zone with Bryan Singer of X-Men fame steering the ship. There have been other reboots rumored and reported since, too. So, we'll believe this one when we see it. But with the people onboard, it seems more likely.

No word on when the new series is set to join the new Star Trek on the CBS streaming service.