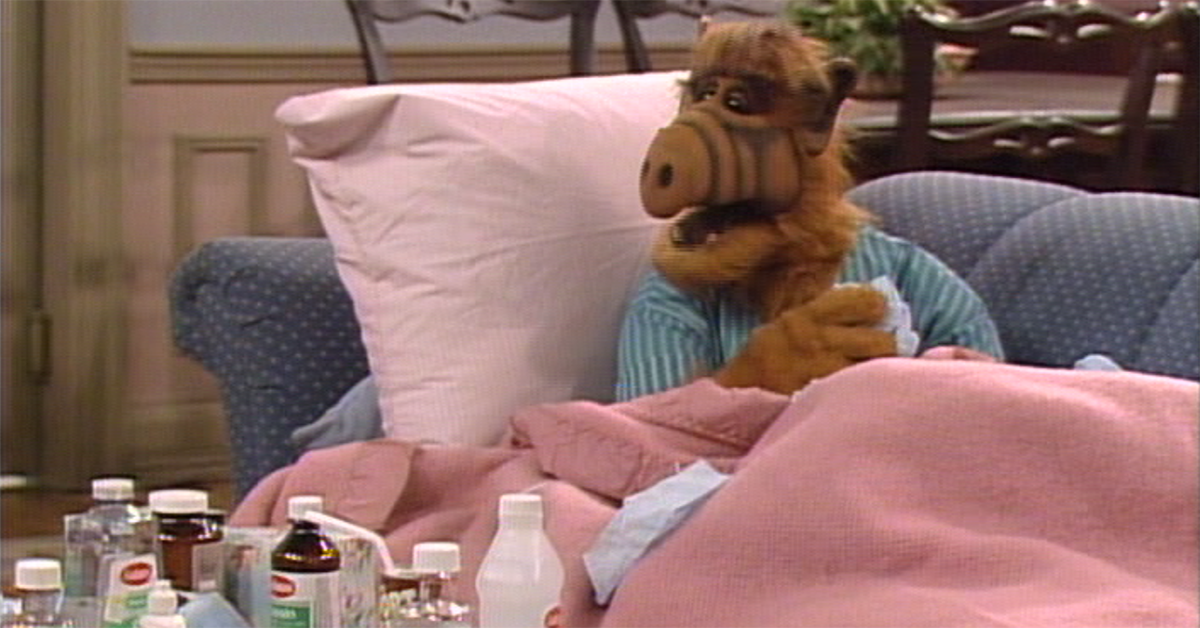 ALF arrived from out of this world in 1986, and the character continued to prove he was larger than life here on Earth.

Although ALF the TV show proved technically difficult to put together due to all the work it took to bring the puppet to life at its heart, audiences took to ALF instantly. The series won a People's Choice Award for Favorite New TV Comedy Program after its first season, and quickly after ALF became a popular toy, put out records and even appeared on his own trading cards and video games. He was an unstoppable force then and still is today as a relevant TV icon (which is probably why Warner Bros. recently decided it was about time to reboot him).

But what about the very beginning of ALF?

The story of how ALF was pitched to NBC starts with Paul Fusco, the puppeteer who created the unforgettable character. He'd arranged a meeting with Bernie Brillstein, who as the producer of The Muppet Show and Hee Haw was considered by everyone in the know as the guy to talk to when it came to puppets on TV. Brillstein didn't think Fusco had much to offer him - until, that is, he met ALF himself. Brillstein said in an interview with the Archive of American Television:

"Paul Fusco came into the office and took out this thing, out of this bag, and it was basically a Don Rickles puppet. Fusco’s humor was as mean as humanly possible, and I got hysterical, you know?"

That was that. ALF had snagged his first laugh on Earth, and the next step was to bring in the writer Tom Patchett and pitch the thing to then-NBC president Brandon Tartikoff. It was agreed that Patchett would do the talking, but Brillstein said the pitch was not going well while Patchett was presenting, and he could sense it. 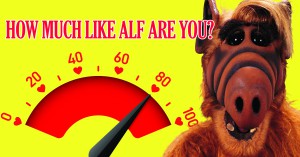 So he did what anyone with sitcom instincts would do: He kicked Paul Fusco under the table. His swift kick worked. Brillstein said Fusco took out ALF, then leaned over Tartikoff and said, "Excuse me" as ALF, then "Achoo!" and sneezed a gross glob right on the exec's fancy suit sleeve. "That’s how we sold the show," Brillstein said. And of the puppet's enduring popularity? Brillstein said even he couldn't believe the craze after ALF aired, and he attributes it to the singular personality that Fusco and Patchett paired up to gift to ALF, saying: "You couldn’t kill that character with a stick.” 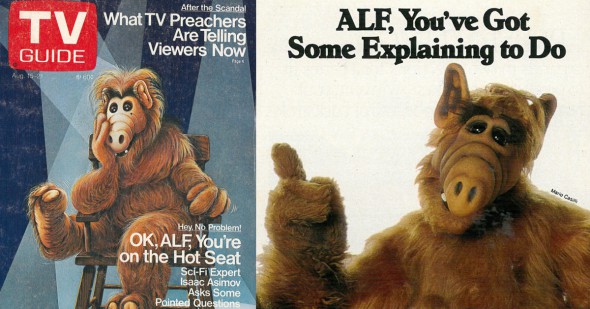 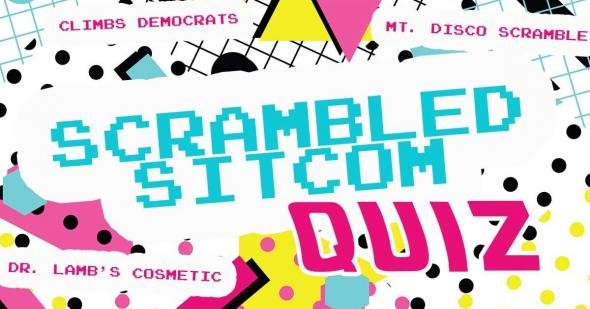 quiz1980s
Can you unscramble theses titles of classic '80s sitcoms? 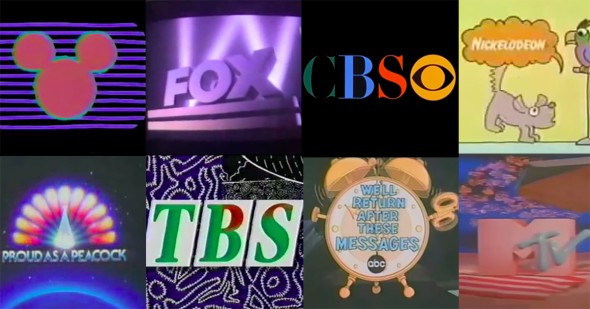 nostalgia
Revisit these awesome old-school network bumpers used before commercial breaks
Are you sure you want to delete this comment?
Close

Mockschnel 42 months ago
You left out the part about Fusco and Tartikoff having been best friends for over a decade - - that probably had a little bit to do with the show being picked up so easily . . .
Like Reply Delete