The former child actor appeared at the Mayberry Days festival. 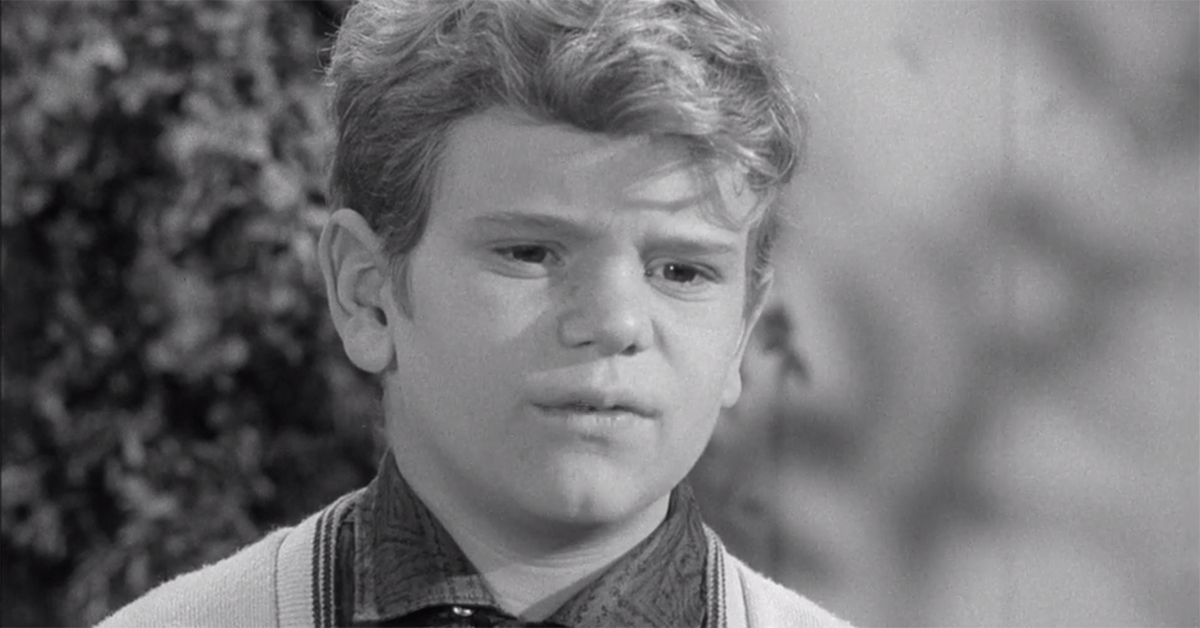 Sadly, much of the cast of The Andy Griffith Show is no longer with us. Such is the fate of a show that aired half a century ago. Fortunately, much of the younger cast continues to carry the legacy of Mayberry. Ron Howard just paid homage to the era with his fabulous new documentary, The Beatles: Eight Days a Week.

He remains one of the busier directors in Hollywood. Perhaps that was the reason Howard could not make it to the Mayberry Days festival in Griffith's hometown of Mount Airy, North Carolina. The celebration of all things Andy just wrapped up this past weekend, and a handful of actors from the series were on hand for the parades, bake sales, tea parties, checker tournaments, etc. Betty Lynn (Thelma Lou) and Maggie Peterson (Charlene Darling) were special guests, as was Ronnie Dapo. 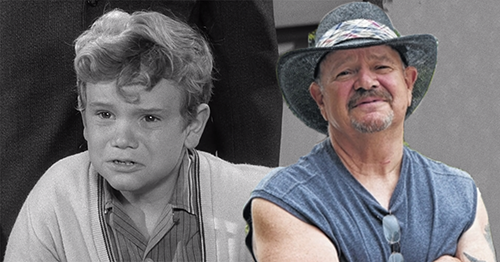 You might remember Dapo best as Arnold Winkler, the titular kid in the episode "Opie and the Spoiled Kid." He threw a tantrum in the police station when Andy refused to release his $75 bicycle from the impound.

The Mount Air News caught up with the retired 64-year-old actor, who reflected on his career and time in Mayberry. After he delivered his famous fit on the set, “The whole place stood up and applauded me,” he recalled. “Parts like that were great.”

He received a warm welcome at Mayberry Days, too, as one couple confessed they drove two days to meet the former child actor.

Dapo also appeared in the moves Ocean's 11 and The Music Man, and popped up on TV series such as The Lucy Show, The Munsters and The Fugitive. He left showbiz at the age of 14 and would go on to work in music, steel and printing.

It's good to know there's always a place back home in Mayberry. Keep your eyes peeled for information about next year's Mayberry Days.