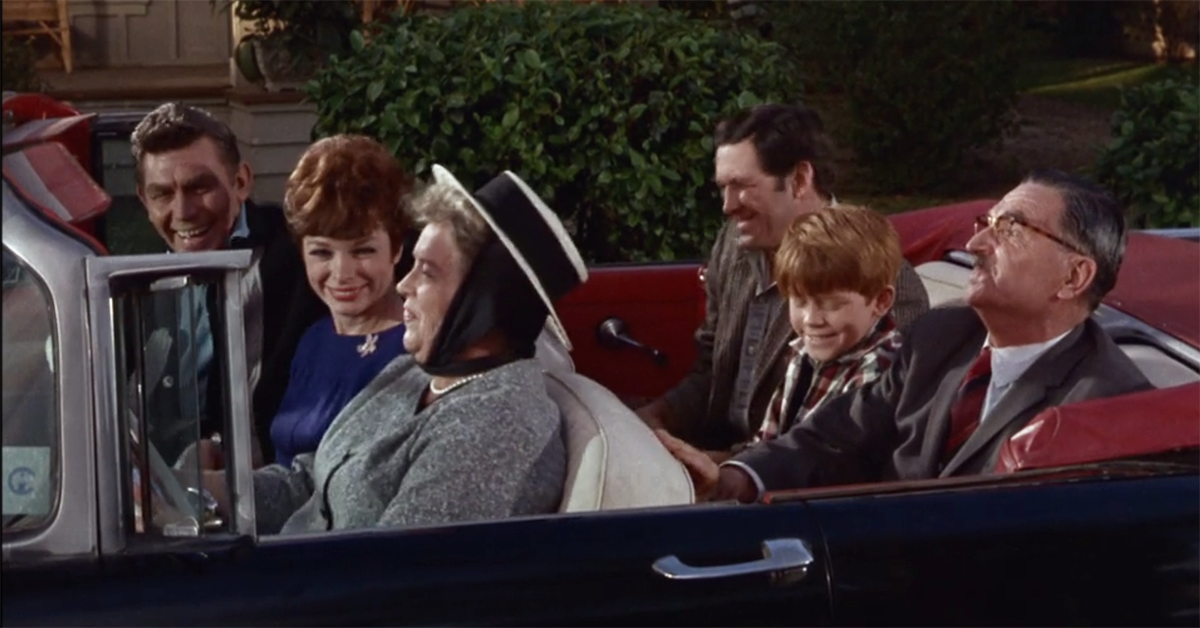 Star Trek is not the only television show to inspire conventions. From September 21–25, the small town of Mount Airy, North Carolina, will host Mayberry Days, a celebration of all things related to The Andy Griffith Show. The city, of course, is the birthplace of Griffith himself and the inspiration behind the quaint sitcom hamlet of Mayberry.

The festival has wrangled many cast members for the affair. Betty Lynn (Thelma Lou), Rodney Dillard (one of the the Darling Boys), Maggie Peterson (Charlene Darling) and Clint Howard (brother of Ron Howard / Leon) are some of the names slated to appear, along with Karen Knotts, the daughter of Don, and many more. These special guests will speak and meet with fans in several events scheduled over the five days.

See Also: Can you name these citizens of Mayberry?