The actress who played Tabitha gives us some behind-the-scenes insight on Bewitched. 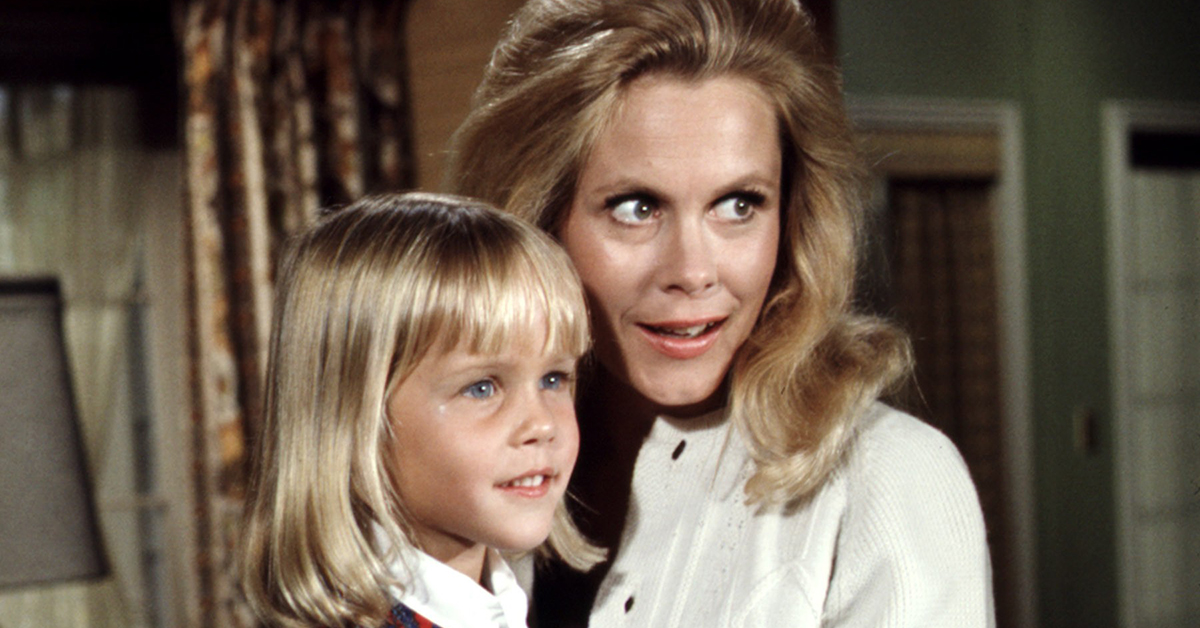 During the late 1960s, Samantha Stephens cast her spell on Bewitched, attracting millions of viewers to become one of the top rated shows on television. Audiences and critics alike loved tuning in to see the dynamic between the witch and her husband, but towards the end of the series the couple's daughter, Tabitha, always managed to steal the show.

That talented child actress was Erin Murphy, and she's still active in the entertainment industry. Recently, ABC News caught up with Murphy to get the scoop on what it was like on one of the most popular sitcoms of the 1960s and what she's up to today.

A lot of people who knew Liz well and knew me told me how much I’m like her, and I think it’s because we spent 12 hours a day together growing up. I looked to her as a parent, and she would tell me what to do like a parent. In a lot of ways I’m so much like her than I am my own mom, which is hilarious.

Because of child labor laws, Murphy and her twin sister switched off playing Tabitha when they joined the cast at two years old. But when they grew older, Murphy eventually got the role all to herself after producers saw her love for the limelight.

From the time I was a baby, I've loved it. I liked the lights and loved being on my set. My sister used to cry when they would bring her on set. Even now she hates it.

Murphy says the cast and crew made the set fun for her, bringing in animals like elephants and monkeys. But her favorite place on set was Agnes Morehead's dressing room. The actress played Tabitha's grandmother on the series.

She was probably my favorite person on the show in retrospect. I loved her like a grandparent. She’d do little things like draw little cartoons for me in between scenes. She’d tell me stories. I loved going into her dressing room because everything was purple. I just thought she was the most colorful, most beautiful person.

After the show wrapped in 1972, Murphy remained active in the industry, filming commercials and modeling. When her family moved from Los Angeles to Orange County, she settled into having a normal childhood, and even became her high school's homecoming queen.

Today, Murphy has six children ranging in age from 12 to 30. But having children hasn't stopped her from working — she's done everything from working as a stunt double to hosting reality television shows. Murphy also owns two successful businesses, one selling alpaca knitwear and the other producing Slim Chillers, a brand of alcoholic popsicles.

I don’t ever want to be complacent.