Changing a few notes makes all the difference. 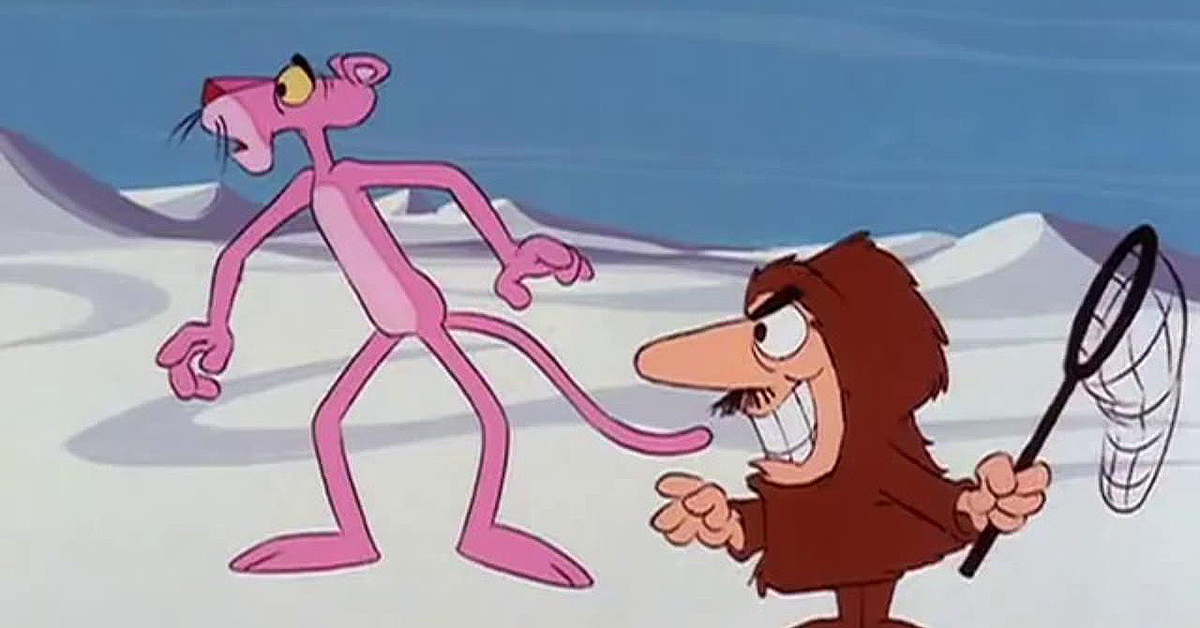 It's one of the most identifiable tunes in the world. The theme song to the Pink Panther has stood out to become an integral part of the franchise, appearing in feature films, animated shorts and TV specials.

The original sax-heavy tune was composed by Henry Mancini for the 1963 comedy film The Pink Panther. Directed by Blake Edwards, the film about the French inspector Jacques Clouseau hunting a jewel thief introduced us to the animated feline in the opening credits. 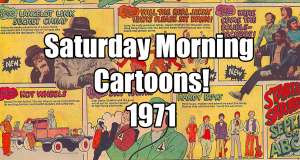 This is what Saturday mornings looked like 45 years ago

After the movie, the cartoon proved popular enough to produce a series of animated shorts, most of which featured the mesmerizing theme from the movie. At the same time, The Pink Panther Show entertained children across the country on Saturday mornings by showcasing these shorts.

The Pink Panther, along with the jazzy tune that followed him wherever he went, became inescapable.

Now, one musician is putting a twist on the song we can easily whistle by memory. Oleg Berg flipped the tune to a major key, and it sounds almost nothing like the original. The stealthy beat, perfect for a panther, is overtaken by a perky rhythm march suited for a bunny rabbit.

Once you hear the major version of the Pink Panther's theme song, you won't be able to unhear it. What does it sound like to you? Elevator music? The theme to a classic TV sitcom? Have a listen!