Where To Watch Shop Store Contact
Home / Stories / The new Magnum, P.I. has arrived and fans are not having it
newsreboots

The new Magnum, P.I. has arrived and fans are not having it

If a Magnum fell in a forest without a mustache, would anybody watch it? 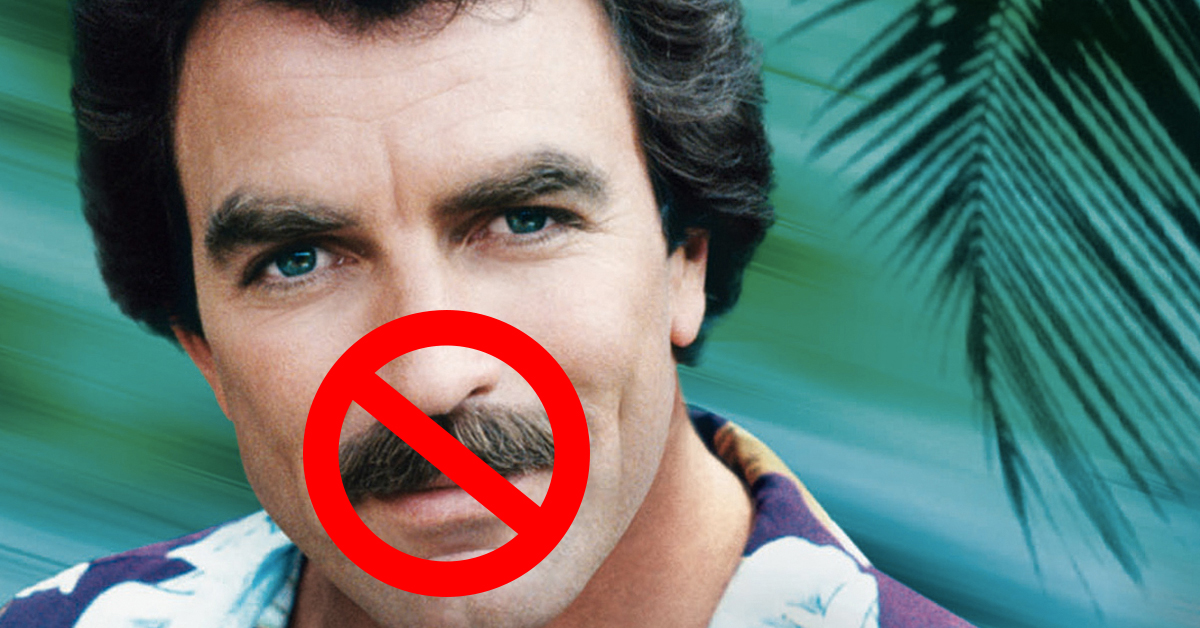 Take away the mustache. And the Hawaiian shirts. Get rid of the well-worn Tigers cap. What do you have? A catalog model in a red Ferrari.

At least, that's the first impression of people on Twitter to the newly released version of Magnum, P.I.

Yesterday, CBS fired out its first look at the upcoming network television reboot of the classic '80s detective show. The shot depicts Jay Hernandez, the new Magnum, sitting idle in his expensive Italian whip. Here it is:

Thomas Magnum is back on the case! @jay_hernandez stars in #MagnumPI, coming to #CBS. pic.twitter.com/R1aURqMawD

At least the car looks perfect.

Which was close, but not quite:

There it is. Others relied on Tom Selleck to voice their opinion:

Hernandez is best known for roles in successful films such as Bad Moms and Suicide Squad. His new Magnum is slated to roll onto small screens sometime this fall.

What are your thoughts about the new Magnum?