The 78-year-old character actor recalls all the women and roles of his lifetime. 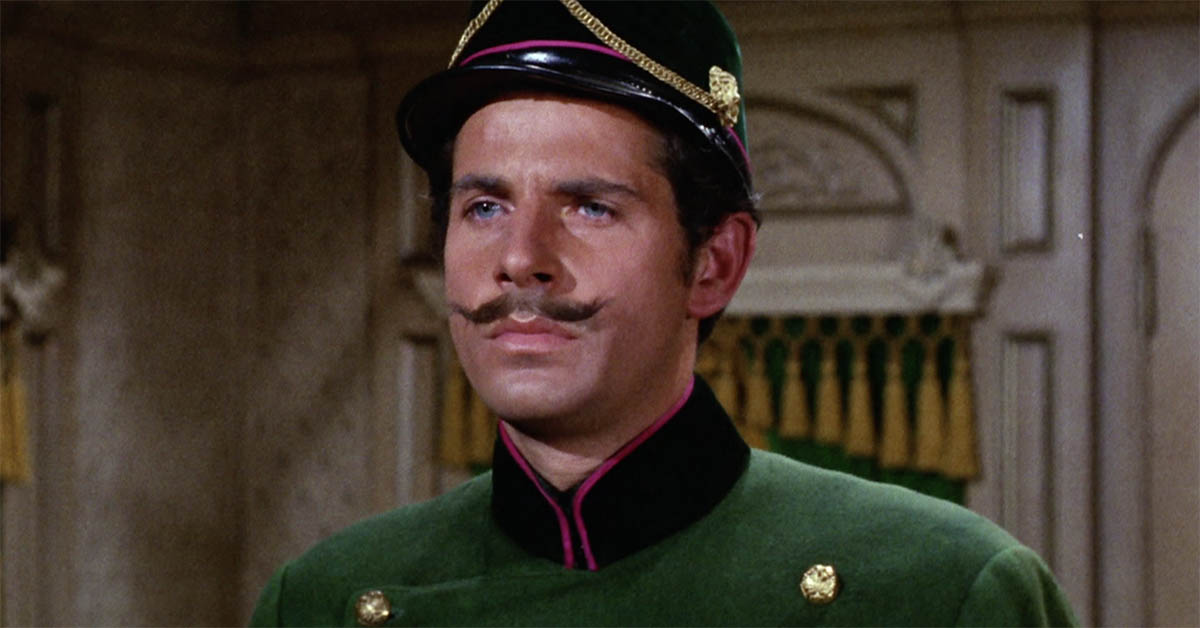 Long before he became the official mascot for Dos Equis beer, "The Most Interesting Man Alive" was all over television. The commercial character was played by Jonathan Goldsmith, a veteran character actor who can be seen in seemingly every show on MeTV.

That's him up top, sporting a fancy mustache in The Wild Wild West episode "The Night of the Wolf." Goldsmith, who performed as "Jonathan Lippe" in his early years, pops up in everything from My Three Sons to MacGyver, including a dozen episodes of Gunsmoke and a Bonanza. Over the decades, the actor collected many friends, lovers and tales. 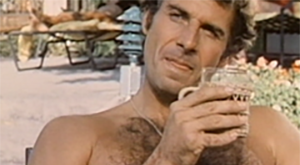 Between those TV gigs and his true calling as a suave cerveza spokesman, Goldsmith fell on hard times. He was homeless, living in the back of a pick-up truck. It's a story that could only happen in Hollywood.

Now, Goldsmith is telling it himself in his new memoir, Stay Interesting: I Don't Always Tell Stories About My Life, But When I Do They're True and Amazing. The book comes out next week, on June 13.

In this book, Goldsmith writes extensively about his long friendship with Fernando Lamas, the legendary Argentinian performer who inspired "The Most Interesting Man Alive" — not to mention Billy Crystal's "You look marvelous!" SNL skits. The two met when Goldsmith appeared on a 1975 episode of The Rookies directed by Lamas.

The 78-year-old actor also dishes on his (and Fernando's) love life — frankly, in a manner that is a little too hot for MeTV. He recalls a heated affair with Tina Louise, the bombshell best known as Ginger on Gilligan's Island.

“She was the most beautiful woman I had ever been with,” he proclaims, according to The New York Post. He describes her as "insatiable," and we'll leave it at that. Goldsmith also spills details about dates with Judy Garland and Elaine Stritch.

Stay Interesting can be pre-ordered on Amazon.