Check out the beloved commercial actor in everything from Star Trek and Perry Mason to Charlie's Angels. 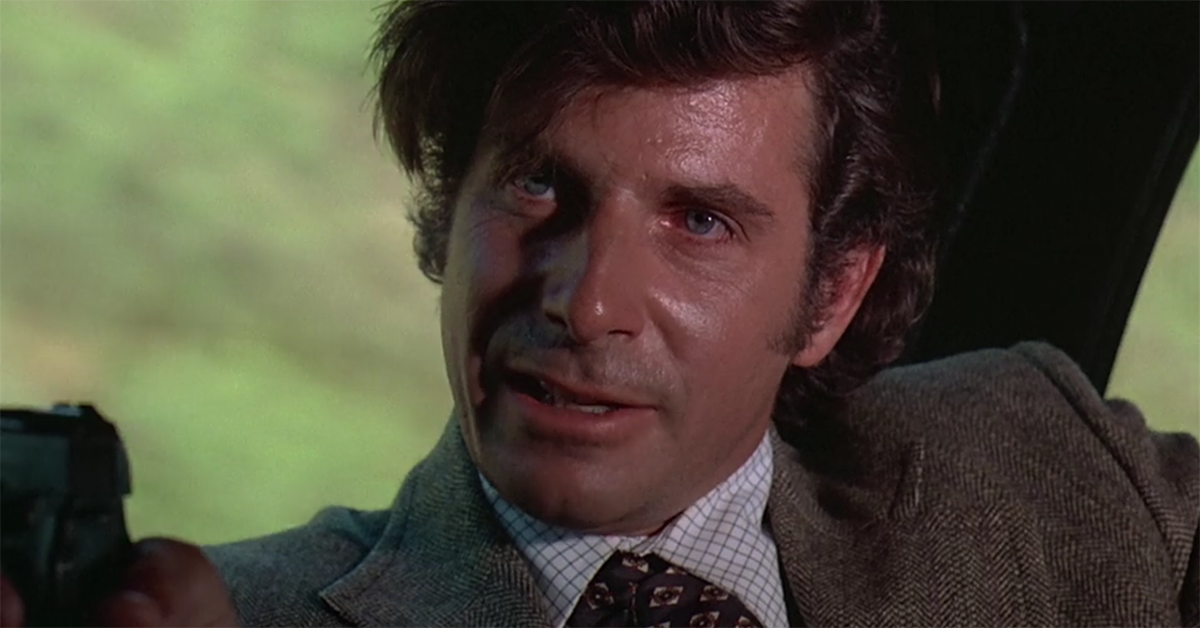 The original had a good run, and it's no wonder. The actor behind the bearded playboy is Jonathan Goldsmith, who is indeed one of the most interesting men in television. The 77-year-old has a lengthy resume. Goldsmith was seemingly in everything, from Naked City and Dr. Kildare to CHiPs and Knight Rider. Early in his career, Goldsmith was credited under the name Jonathan Lippe.

To celebrate one of our favorite character actors, here are some highlights from his career. Do you remember seeing the Most Interesting Man in these shows? 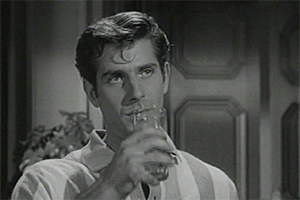 Goldsmith, then billed as Jonathan Lippe, showed off his smooth drinking skills in "The Case of the Blonde Bonanza." 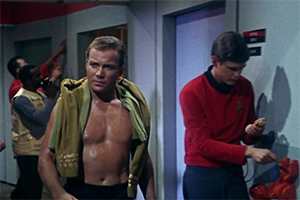 Some sources (such as io9 and IMDB) place Goldsmith in "The Corbomite Maneuver," in the early scene as Kirk walks shirtless through the Enterprise. There was a popular meme that stated "I don't always play a Red Shirt on Star Trek, but when I do I survive the whole episode." Frankly, we don't think it looks much like him, but he was an uncredited Red Shirt in the episode. 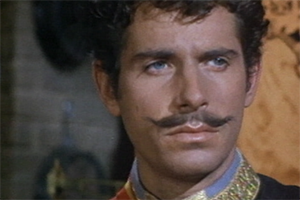 His facial hair was on point when he played Capt. Adam Dushan in "The Night of the Wolf." 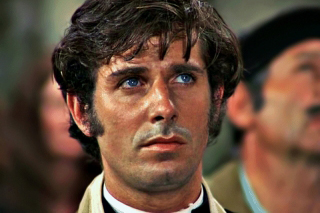 Here he is as a priest in "The Rebel." 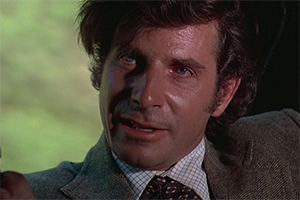 Goldsmith points a gun at Rockford in the back of a car in "The Aaron Ironwood School of Success." Three years later, he would return as another character in "The Empty Frame." 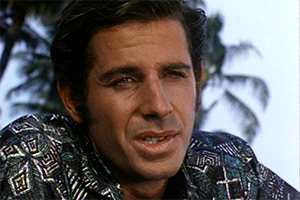 He appeared on two episodes of Hawaii Five-O, in 1968 and 1977. We prefer the latter outing for his fantastic line, "Cut the jazz, I'm in no mood to play games." 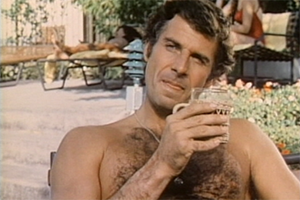 Now he's really getting into character. This still from "One of Our Angels Is Missing" alone could have won him the job as the beer pitchman. 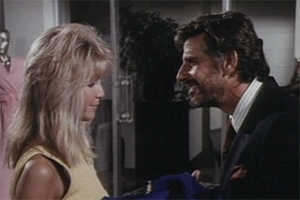 Now he's starting to look like the Most Interesting Man. Goldsmith has several choice scenes with Heather Locklear in his three appearances on Hooker. 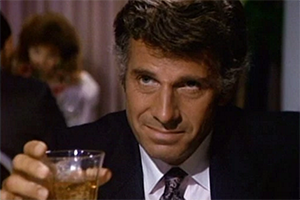 His steadiest gig on television came on Dallas, as he appeared in 19 episodes. Though, oddly, he still portrayed two characters, Joe Smith and Bruce Harvey. 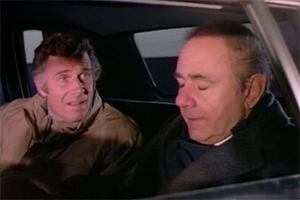 Goldsmith appears when Mac hits the slopes in "Out in the Cold."

JohnGibbons 2 months ago
Adam-12 as a rapist.
Like Reply Delete