Where To Watch Shop Store Contact
Home / Stories / The Love Boat's Ted Lange once wrote a rock musical
The Love BoatDid you know?1970s1980s

The Love Boat's Ted Lange once wrote a rock musical

Who knew this bartender on The Love Boat was so rock and roll?! 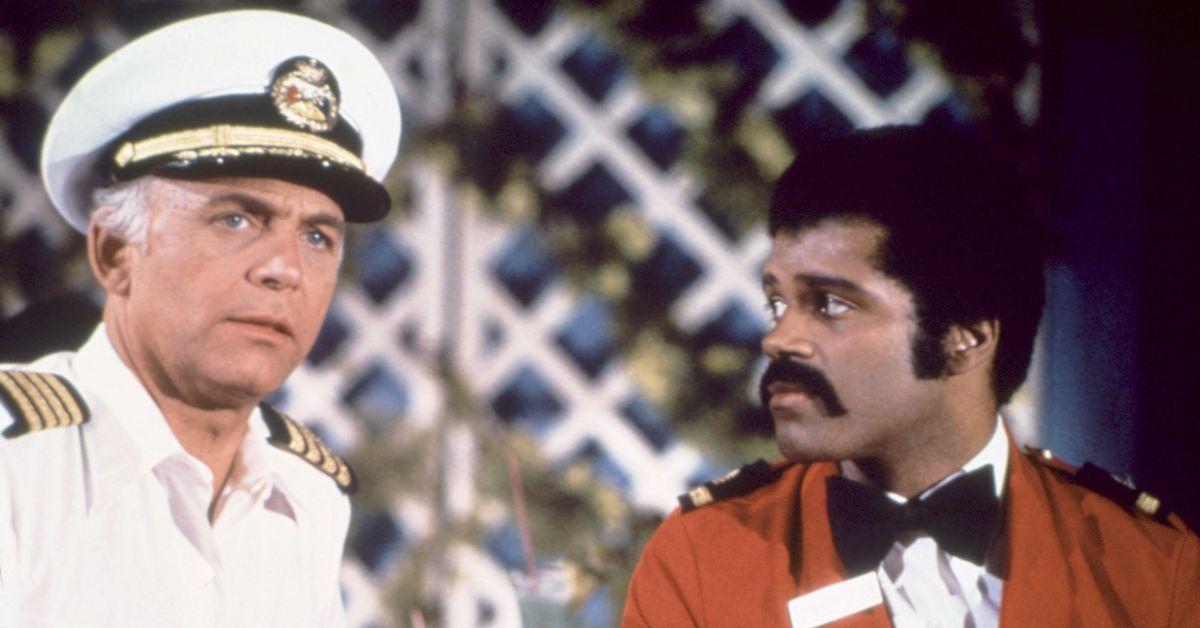 There was more to Ted Lange than just tending the bar aboard The Love Boat. Although, in a 1981 interview with Tampa Bay Times, he claimed he could make a mean martini. Lange played the role of Isaac Washington for a total of 250 episodes. That's a lot of time at sea!

Beyond The Love Boat, Lange was a dedicated playwright and director.

"I love the theater," he said. "It's so marvelous. It's so raw. It's wonderful to see it survive."

Theater is where Lange thrived the most, despite his popular role on The Love Boat. Lange's original rock musical, Born a Unicorn premiered in June of 1981.

"I love doing Shakespeare," he said. "One reason is I love it when English actors are bad. That's why I do other Shakespeare besides Othello and direct Shakespeare. English actors say to me, 'I say, old fellow, you're a bartender.' I say 'I've done Shakespeare,' and they say 'Othello?' I say, no, Romeo and Juliet. That gets them. There's nothing worse than an English actor in a bad American movie." Charles Weldon starred in Born a Unicorn, Damita Jo Freeman was the choreographer and Phyllis St. James and Beverly Bremers wrote the music and lyrics.

According to Lange, his title was based off of the legend of the unicorn. He recited it as: "A unicorn cannot be captured alive. If you want a unicorn you have to kill it. In its horn is a magical power."

"My play is about a black guy from New York in the 1830s who thinks he can go to England and become a famous actor," he said. "He had to believe he was a special person. He had to have the power of the unicorn."

The Love Boat gave Lange a platform to shine and he was able to get paid enough to produce and direct plays. Despite having the funds and a name in Hollywood, Lange said it wasn't easy to get noticed at first.

"It's very difficult to get your works to penetrate traditional theater," he said. "Black kids see me on television and it reinforces the fact that they have the ability to be funny and to be a professional actor."

Who knew Mr. Isaac Washington was so rock and roll? 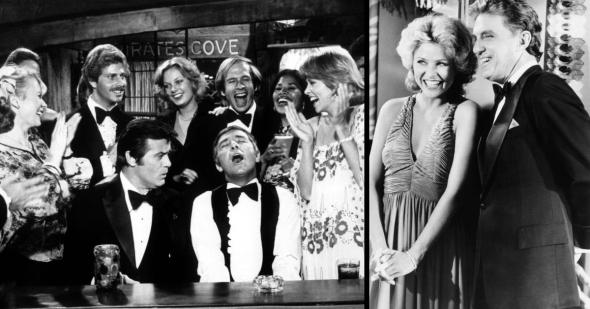 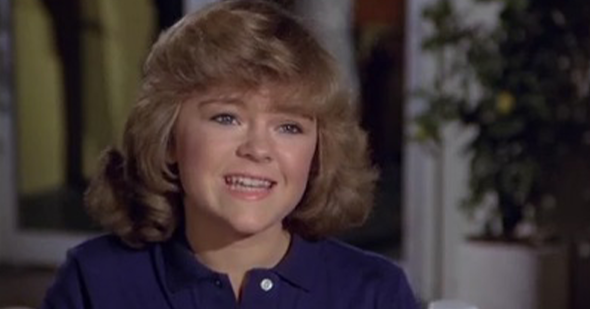 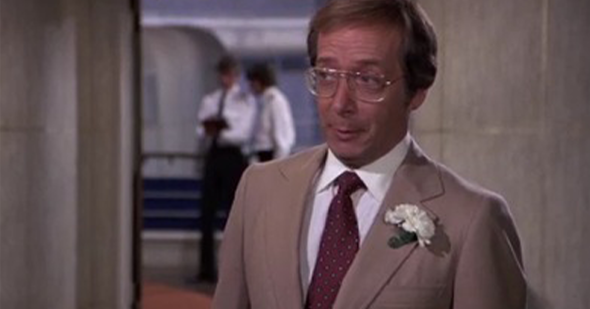 Bernie KopellThe Love Boat
Bernie Kopell was big on health, so producers made Dr. Adam Bricker skip rope
Are you sure you want to delete this comment?
Close

Tresix 28 days ago
I first saw Lange on the sitcom "That's My Mama". He played Junior, basically the neighborhood gossip. He would usually enter the room and say "Ooooh-wee! I got it, I got it and I got to report it!"
Like Reply Delete

Andybandit 1 month ago
I liked Issac on TLB. He is my favorite character on TLB.
Like (1) Reply Delete