"We all protected each other." 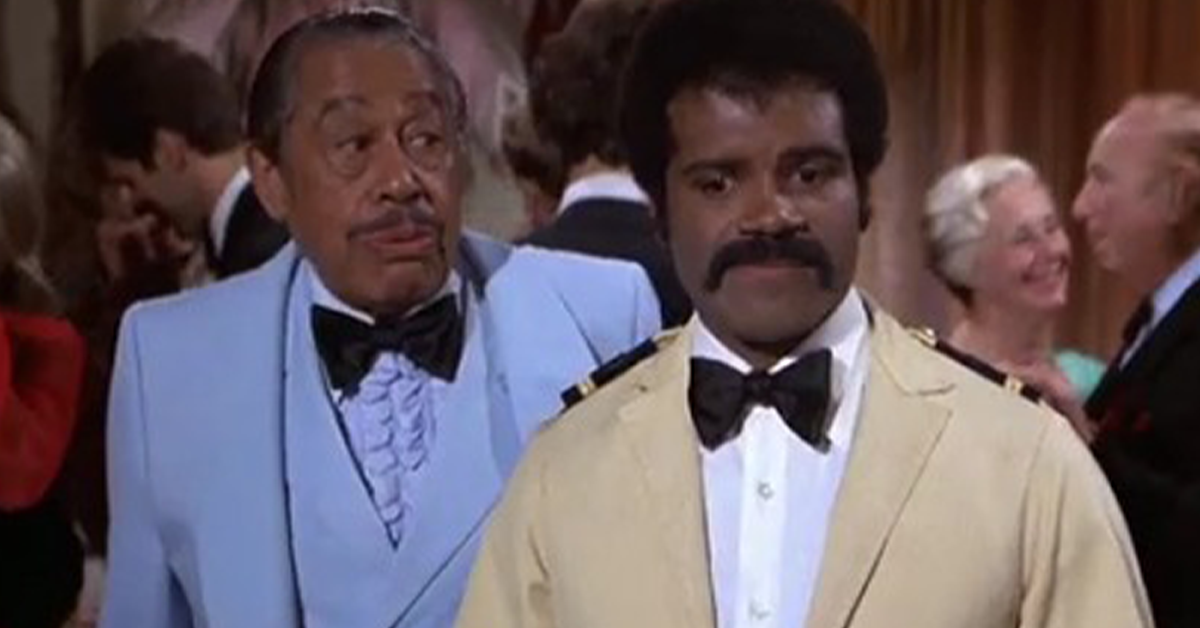 There's one show where you could get a mixture of romance, comedy, and drama: The Love Boat. Although the setting was on a cruise ship, there was nothing limited regarding the storylines. Producers found a way to keep viewers entertained through their writing and a cast that became a family.

Fans love to know what the mood was like behind the scenes, and there's nothing better than hearing your favorite show was rooted in good energy. Ted Lange, the actor who portrayed your smooth bartender Isaac, was one of the most beloved characters in the series. In 2015, in an interview with Breakfast Television, he revealed how grateful he was to be a part of The Love Boat.

The interviewer started the conversation by asking the actor if he thought, back then, that the show would be as successful as it was. "No, [I] didn't think that. I [thought], 'could I get this check cashed now, or do I have to wait? What's the deal? Is the money in the bank? Tell me.'" Lange joked. 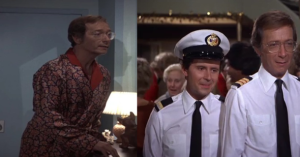 The actor has done a lot of work after the hit series, including plays that his castmates have been a part of as well.

"I write plays. Bernie Kopell has been in my plays, and we've done them in L.A. and around the country. Uh, Gavin, I see [him] all the time. Gavin does plays in Palm Springs," the actor said. "So, yeah, we stay in touch. We love each other."

The Love Boat was full of love on and off the cruise. 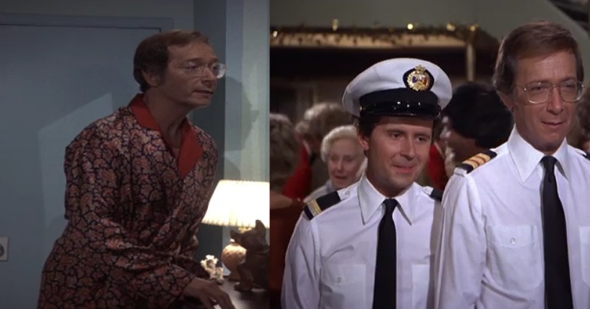 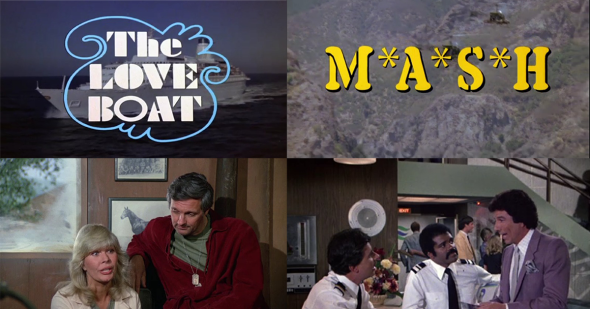 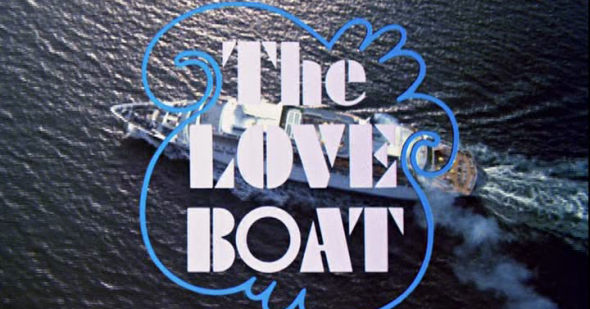 The Love BoatTest your knowledgeSunday Block Party'70s'80s
Which of these guest stars on The Love Boat was in more episodes?
Are you sure you want to delete this comment?
Close

RichLorn 2 months ago
Rumor has it that The Brady Bunch had a little too much cast loving going on when the cameras were off.
Like Reply Delete

elise9464 2 months ago
The Live boat was my favorite show to watch, all the actirs and actresses were amazing.
Like (1) Reply Delete 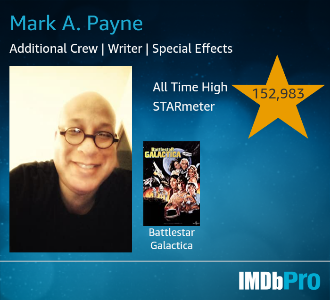 AtomixGraphix02 2 months ago
After watching today's 2-part episode of "The Love Boat", featuring "TOO MANY ISAACS" with Telly Savelas, I'm more convinced than ever that Mr. Saveles SHOULD'VE been cast as LEX LUTHOR in the SUPERMAN movies.
Like (1) Reply Delete

ELEANOR 2 months ago
They were in Turkey (I think) riding in a cab and Fred Grandy's hands were suddenly burnt, something about a balloon and a cigarette. The cast and the crew came together to help him as he healed. And as for starting IV's? They had to rely on one of the crew, a former drug addict as the ship's real doctor, medical tech was a washout.
Like (1) Reply Delete