America’s #1 Classic Television Network
Find your local MeTV station
Where to watch
See when your favorite shows are on
See schedule
Personalize MeTV.com to follow your favorite shows
Free sign-up
Shop your favorite shows in the MeTV Store
Shop Now
Home / Stories / The internet is currently battling to see who can make the ''Scary Lucy'' statue even scarier
NEWS

This is what happens when you mix Photoshop with 'I Love Lucy' fans. 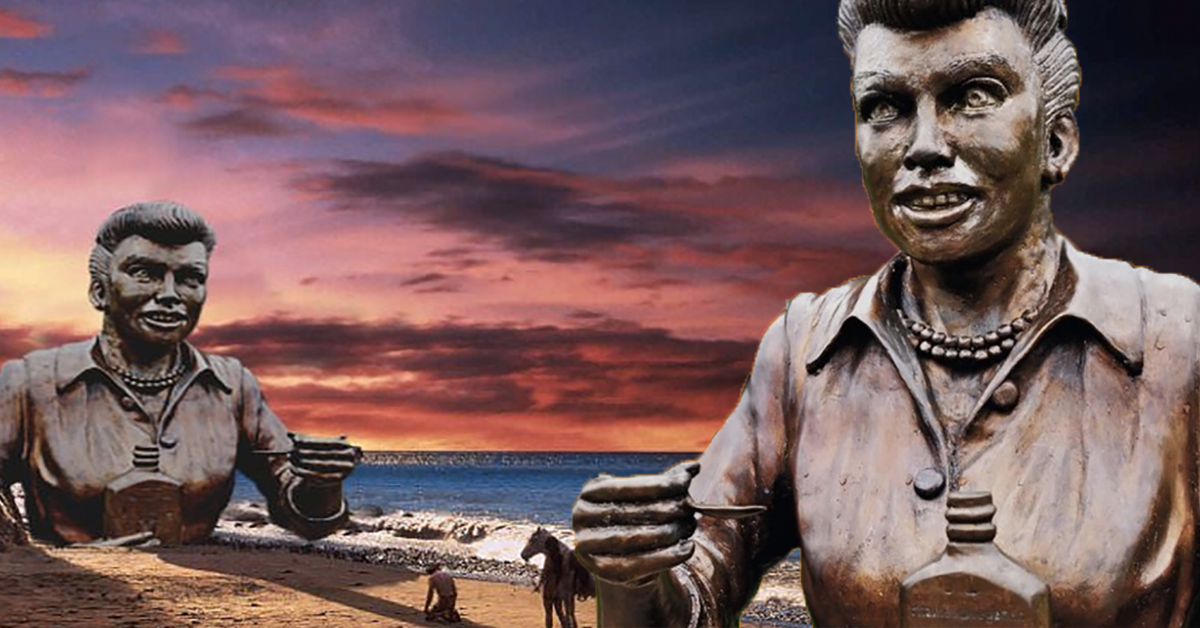 The "Scary Lucy" statue has been a contentious point for quite some time for fans of I Love Lucy who fail to see their beloved comedy icon in its thick, bronze features. Their continued jokes and actual protests could be the reason why the statue was eventually replaced last year. Now the statue has become a source of pointing and laughing for an entirely different crowd.

People on Reddit have started a Photoshop Battle that pushes the boundaries of Lucy's bug-eye-inducing bronze likeness even further. Some, as you'll see, tried their best to make the "Scary Lucy" statue even scarier. Others, like the image below, were much sillier, simply casting the misguided bronze face back on the TV idol herself. 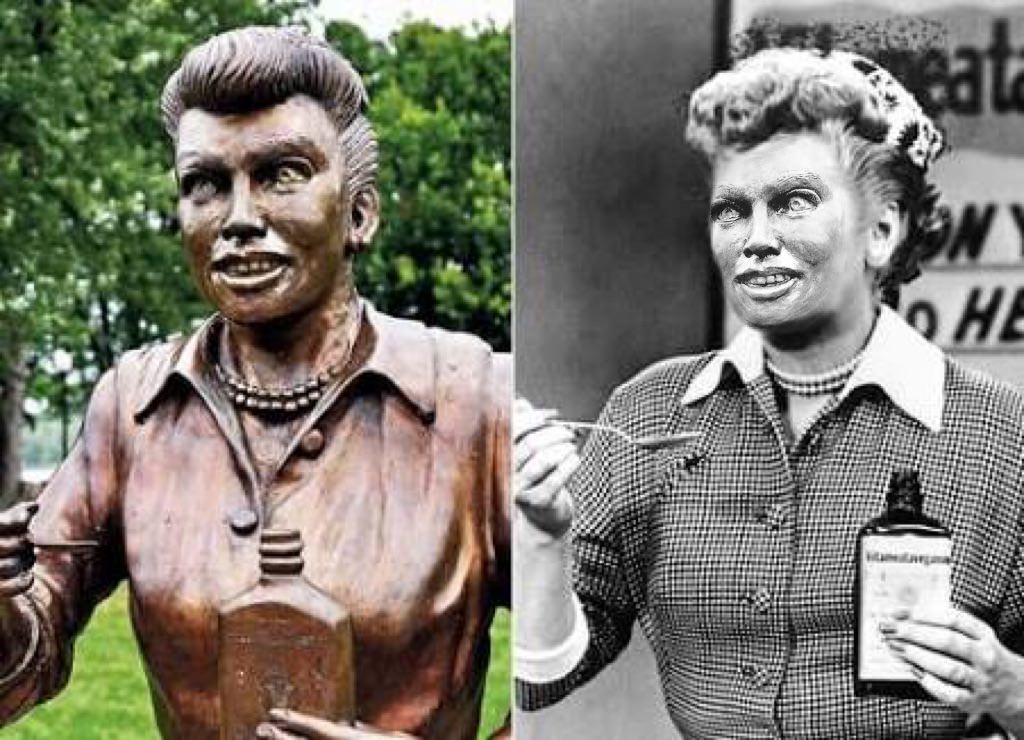 The ones we like best reference popular films and TV shows like Planet of the Apes, Star Wars and Doctor Who, while others swapped Lucy's Vitameatavegamin spoon for items you're more likely to see in a horror movie than on I Love Lucy. The whole thread is good for a laugh if you have always found the "Scary Lucy" statue to be more like American Psycho than our cherished American treasure.

Keep scrolling to see our favorites below.

See Also: Can you spot the one thing wrong in these 'I Love Lucy' screen shots?

Here is "Scary Lucy" as one of Doctor Who's "Weeping Angels." 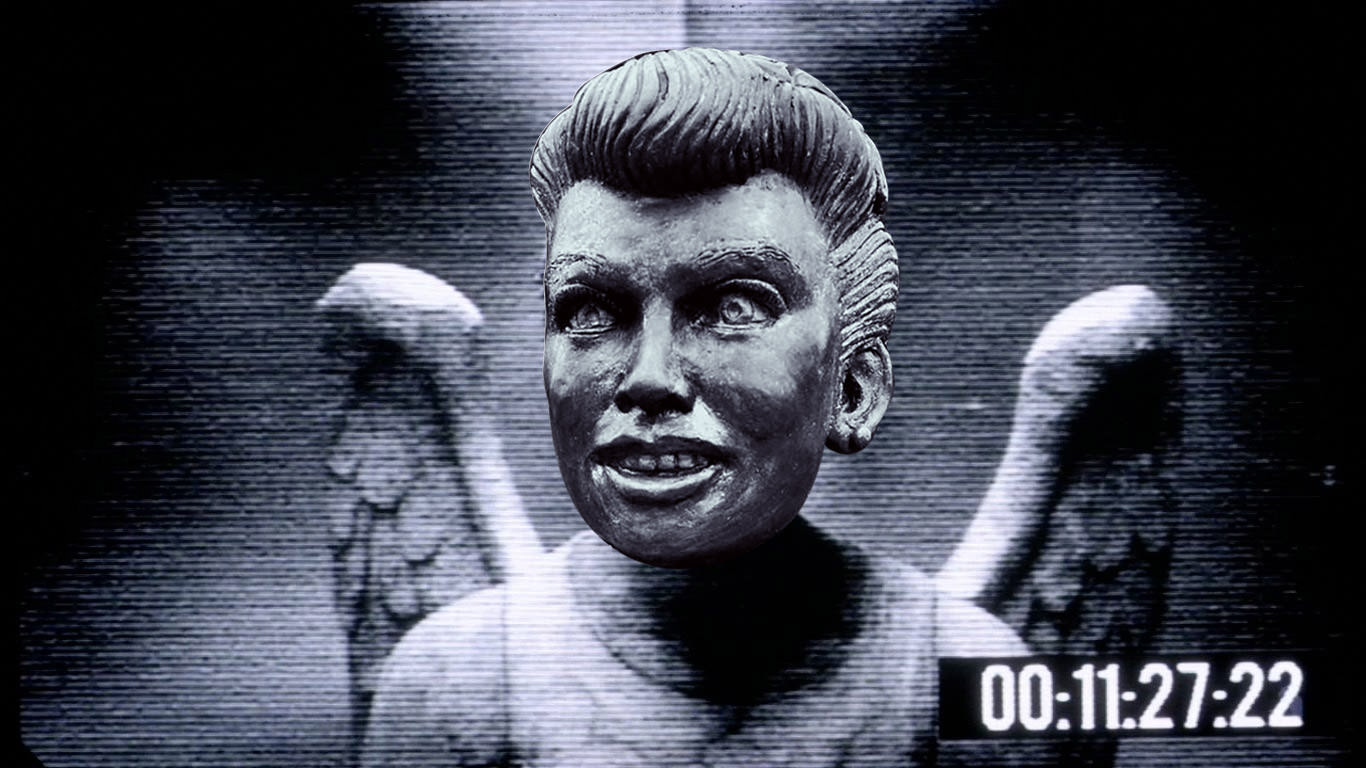 And here she is as Star Wars' Han Solo frozen in carbonite. 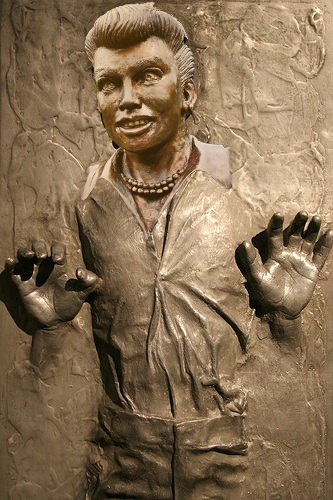 And this one? Well, this one is just terrifying. 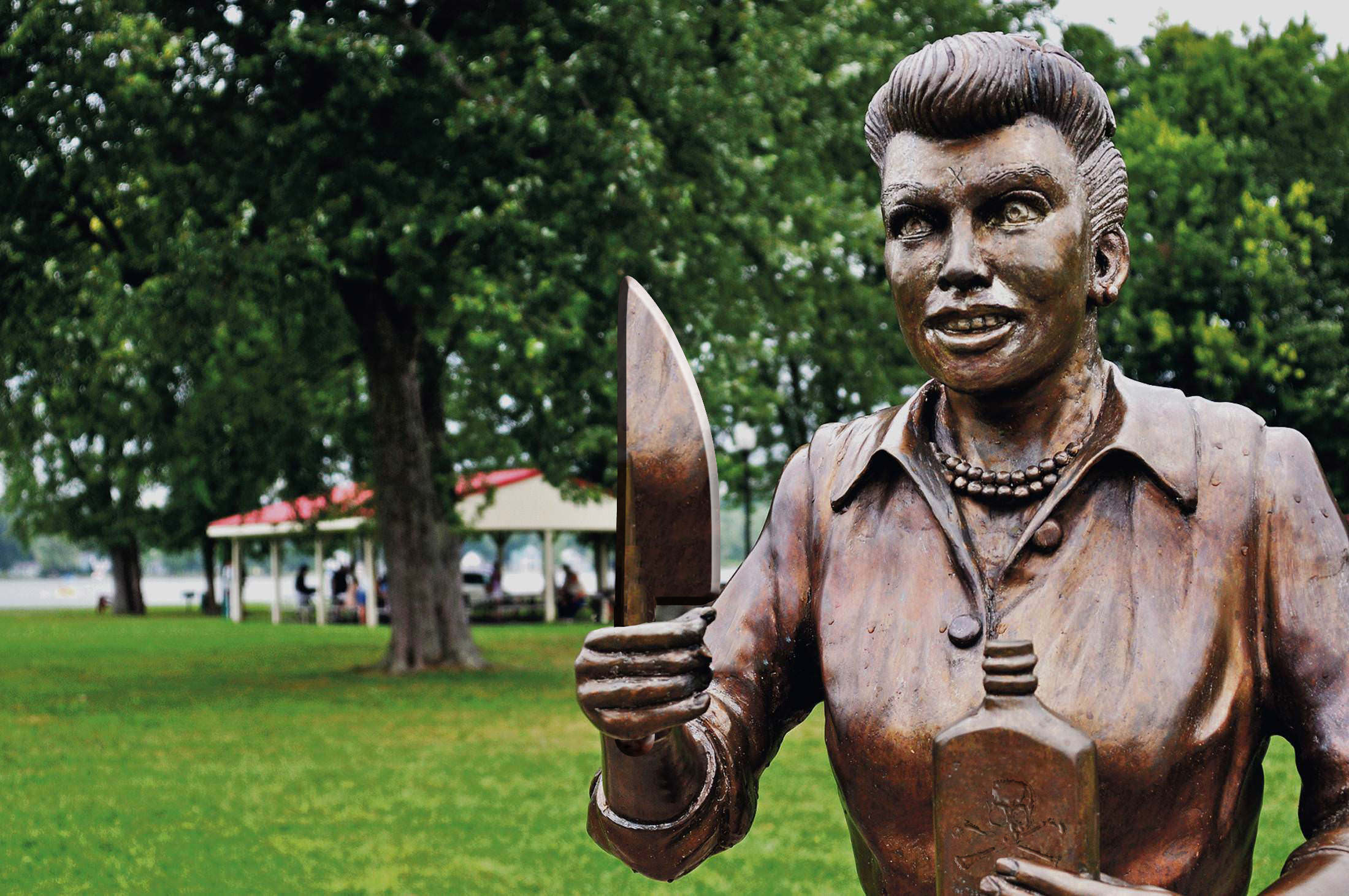 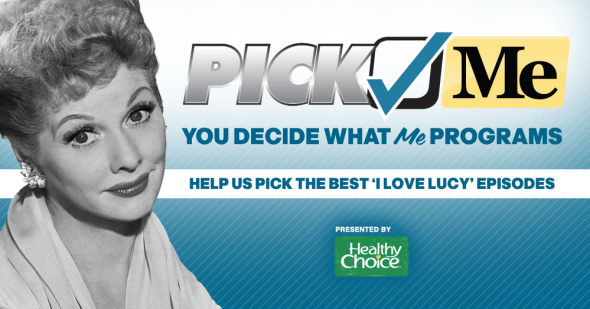 Pick Me: You decide which 'I Love Lucy' episodes we air