Home / Stories / A brief history of Star Trek and Pluto

A brief history of Star Trek and Pluto 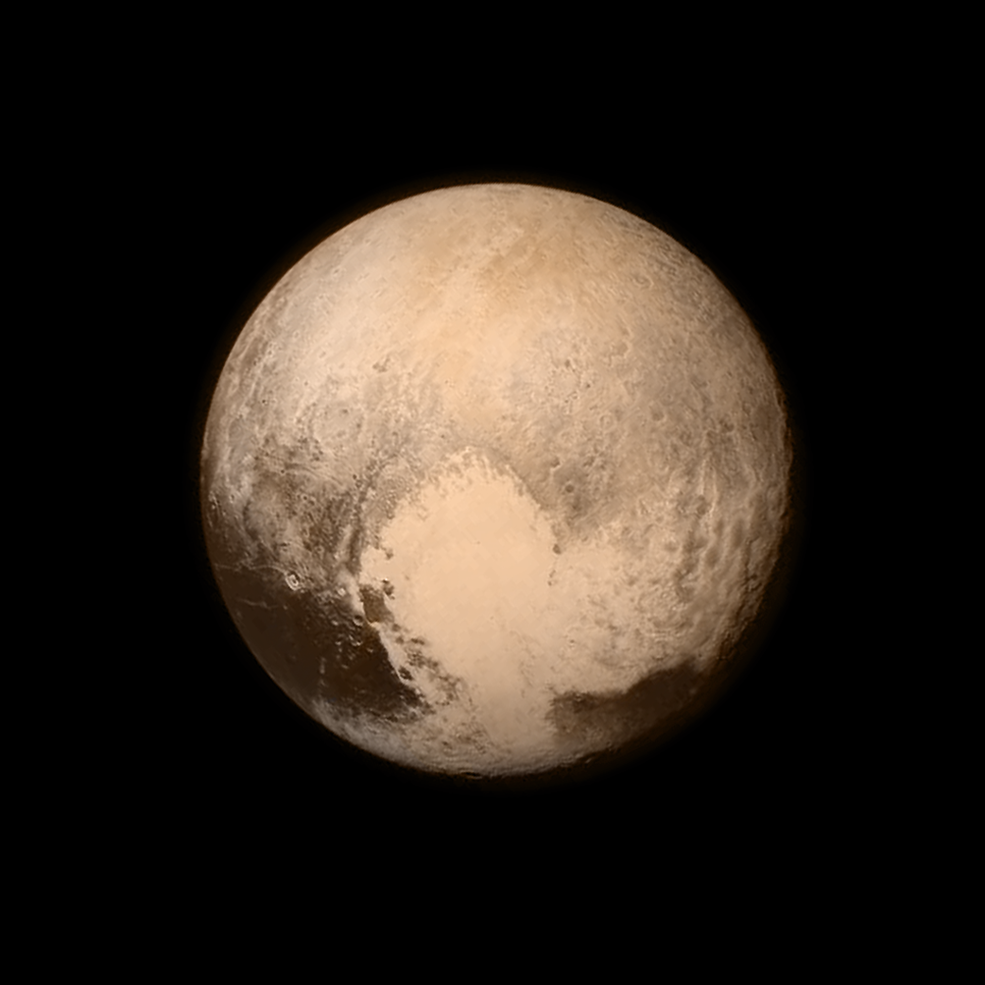 Right now, approximately 4.67 billion miles from Earth, NASA's New Horizons spacecraft is speeding by erstwhile planet Pluto. The exploratory craft is snapping some stunning pictures of the dwarf planet, like the one above (courtesy of NASA).
Paul Schenk, a planetary geologist working on the New Horizons team, made a great comment about the images. The scientist noted, "[It's like] we're on the bridge of the Enterprise approaching some alien planet around Alpha Centauri 3… It's like someone painted it for a Star Trek episode."
The Enterprise does indeed have some history with Pluto. The Ninth Planet in the Sol System (I guess they don't read Neil deGrasse Tyson in the year 2267) in Sector 001 in the Alpha Quadrant is mentioned in season one of Star Trek, in the episode "Tomorrow Is Yesterday." The Enterprise zips back in time to Earth, 1969, and engages its brakes shortly after passing Pluto.
Later, in "The Changeling," episode three of season two, Kirk and crew discover Nomad, a space probe that had been launched in the year 2002 (four years earlier than the New Horizons). Here is a map of the Sol System from Nomad's data banks depicting Pluto: 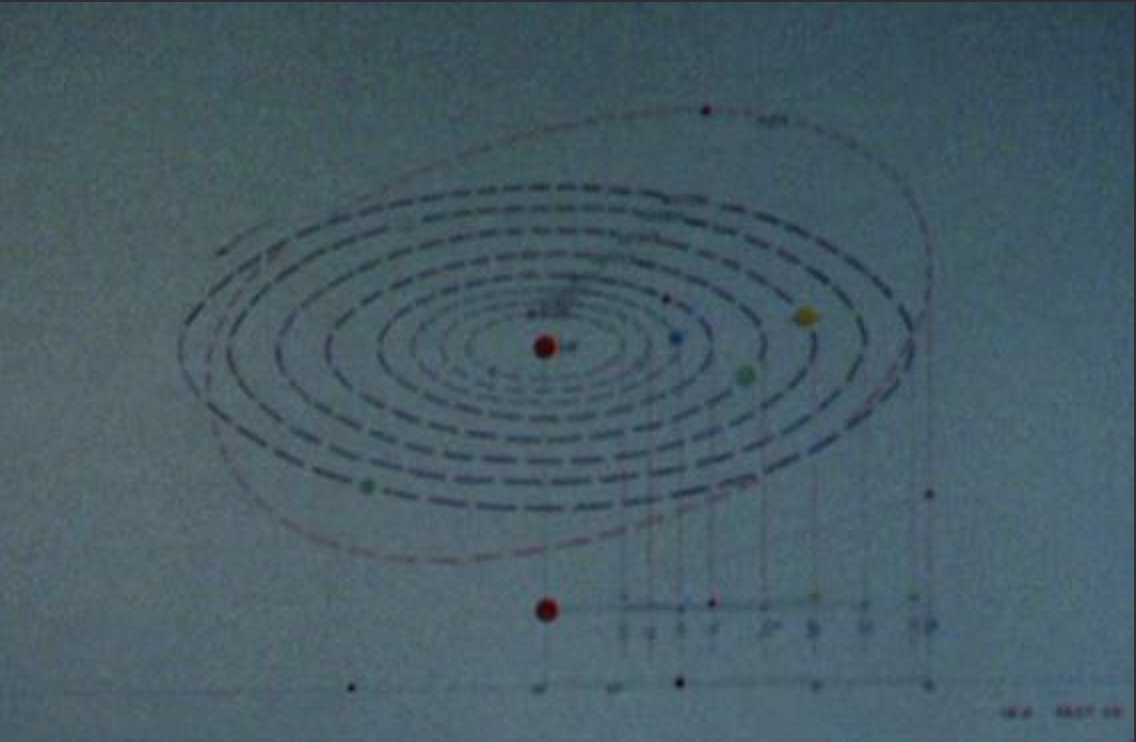 Naturally, Nomad has become sentient and evil and wants to wipe out "imperfect" humans. Let's hope New Horizons doesn't suffer the same fate.
Keep up with the Enterprise and watch Star Trek every Saturday on MeTV at 9PM / 8C.