The 'Golden Girls' themed cafe is finally open for business

Grab a friend and save room for some cheesecake. 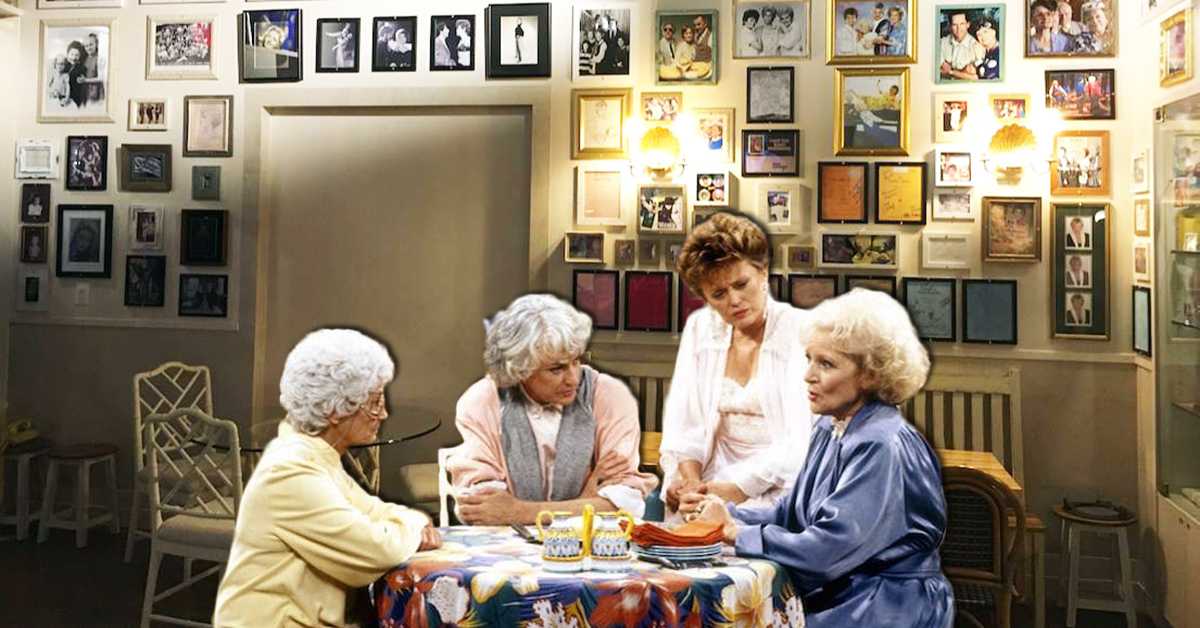 Michael J. LaRue will finally get to say "Thank you" to Rue McClanahan for being his friend.

Photos of McClanahan and her former cast members, and memorabilia from the series, adorn the walls of the charming cafe. LaRue, the café's co-owner, inherited many of the items after McClanahan's death in 2010.

Wicker furniture and floral wallpaper can be found throughout, mimicking the fictional Miami home that the four women shared on the series.

The café, located in the Washington Heights neighborhood of Manhattan in New York City, currently serves breakfast and lunch.

Patrons can munch on personal recipes from McClanahan, Dorothy's salted caramel cheesecake and "Betty White Cake," dedicated to the 95-year-old actress and last surviving cast member of The Golden Girls.

See Also: Check out this sneak peek of the upcoming 'Golden Girls' cafe

Now, fans of the 1980s sitcom can sit back and enjoy a coffee while listening to McClanahan's own piano.

Let's hope Rue La Rue Café has the same success as other restaurants inspired by television shows. Last year, Saved by the Max, the Saved by the Bell–themed diner, started a successful run in Chicago.