Check out this sneak peek of the upcoming 'Golden Girls' cafe

Save some room for cheesecake! 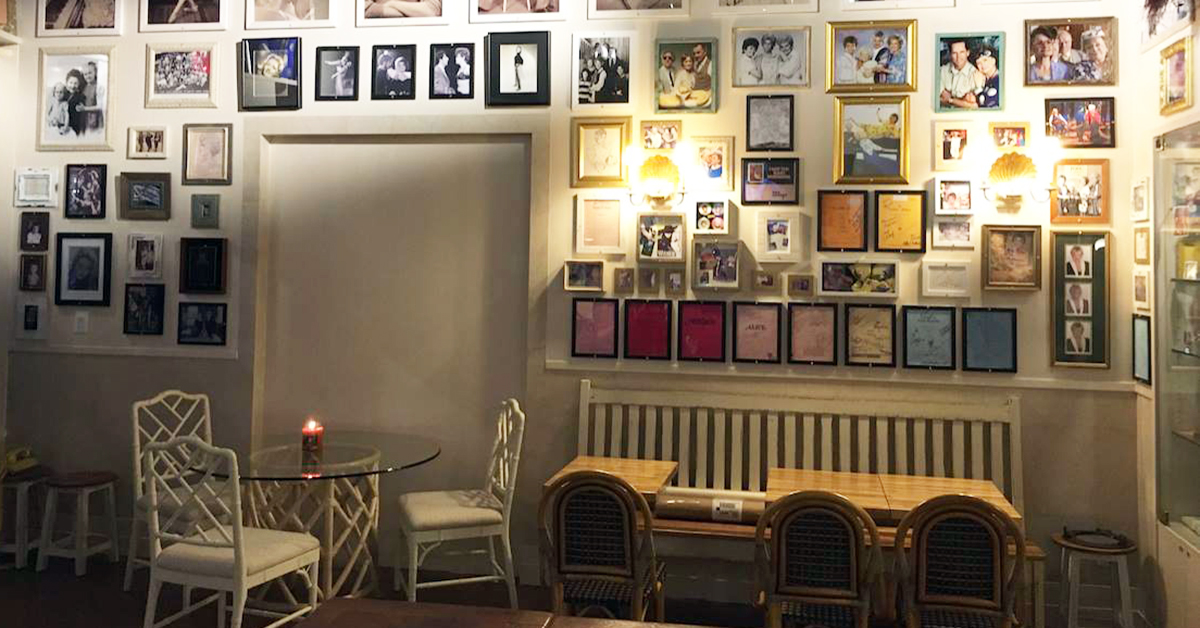 Last summer, we told you about a Golden Girls-themed cafe set to open in New York City. Now, the owners want to thank you for being a friend - and for waiting patiently - by offering a glimpse inside the upcoming restaurant.

While Rue La Rue Café is nearing completion, its Facebook page has been uploading small previews of the interior.

The café is a shrine to the late Rue McClanahan, best known as Blanche Devereaux on the '80s sitcom The Golden Girls. Michael J. La Rue announced plans to open the cafe and honor his late friend by decorating it with items he inherited from McClanahan after her death in 2010.

Photos of the star completely fill the walls of the cafe, with one wall serving as a timeline of McClanahan's life by featuring publicity shots from every decade of her life.

McClanahan's piano, featured in the photo below, will be used for live music. You'll also get to see some of the star's famous outfits, including the dress she wore to the Emmy Awards in 1987, when she won the award for Outstanding Lead Actress in a Comedy Series.

Despite McClanahan being the center of attention, her other cast members from the series won't be forgotten.

Because Mark Bisch, McClanahan's son, is on board with the project, the Walt Disney Company will allow the cafe to create and sell its own Golden Girls merchandise.

The "Betty White Cake" is just one example, which arrives just in time for the television legend's 95th birthday.

The menu will also feature soups, salads, wraps and wine.

Rue La Rue Café isn't the first time a restaurant will seek inspiration from a television show. Last year, Saved by the Max, the Saved by the Bell-themed diner, started a successful run in Chicago.

Let's hope McClanahan's namesake will have the same fortune!

No date has been set for the cafe's opening.