"Writers and directors of Maverick are requested to live dangerously." 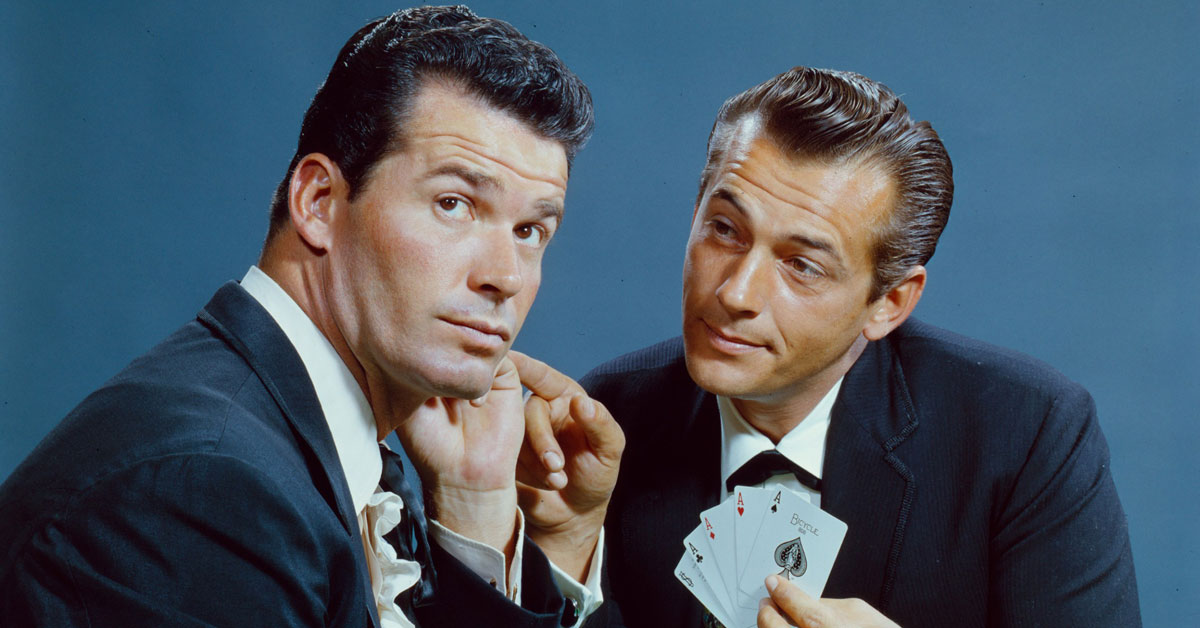 After writing serious Western films like Gun Fury and Three Hours to Kill, not mention episodes of the series Cheyenne, Roy Huggins wanted to try something different. He came up with a hero who never knew a fight he didn’t try to get away from and always made sure to put his own interests before the interests of others. That rascal is, of course, Bret Maverick. 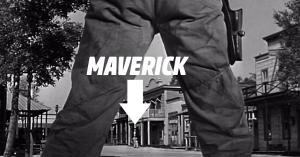 Though still undeniably a Western, Maverick sprinkled in humor the way most of its contemporaries used action. It featured not one but two wisecracking gamblers who used their wits more than their guns.

In keeping with his philosophy for the show, Huggins wrote a hilarious and handy guide that points out all the ways Maverick was different from other Westerns. Though it is a perfect encapsulation of the characters and the series, Huggins admitted in an interview with the Archive of American Television his true motivations.

"I did it, really, for publicity," he said. "I knew that it would get picked up because Maverick was now being talked about." Huggins modestly concluded, "I'm not as impressed with it as some people are. It was funny, I guess, in its day."

It definitely is! It's a clever companion to the irreverent series and something any Maverick fan would love. Read it for yourself below!

1. Maverick is the original disorganization man.

2. Maverick's primary motivation is that ancient and most noble of motives: the profit motive.

3. Heavies in Maverick are always absolutely right, and they are always beloved to someone.

4. The cliché flourishes in the creative arts because the familiar gives a sense of comfort and security. Writers and directors of Maverick are requested to live dangerously.

5. Maverick's activities are seldom grandiose. To force him into magnificent speculations is to lose sight of his essential indolence.

7. Maverick's travels are never aimless. He always has an objective in view: his pocket and yours. However, there are times when he is merely fleeing from heroic enterprise.

9. "Cowardly" would be too strong a word to apply to Maverick. "Cautious" is possibly more accurate and certainly more kindly. When the two brothers went off to the Civil War their old pappy said to them, "If either of you comes back with a medal, I'll beat you to death." They never shamed him.

10. The widely held belief that Maverick is a gambler is a fallacy. In his hands, poker is not a game of chance. He plays earnestly, patiently and with an abiding faith in the laws of probability. 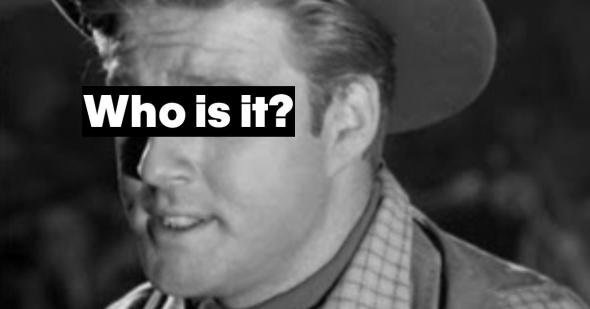 Westerns
Can you recognize all these famous guest stars on Maverick? 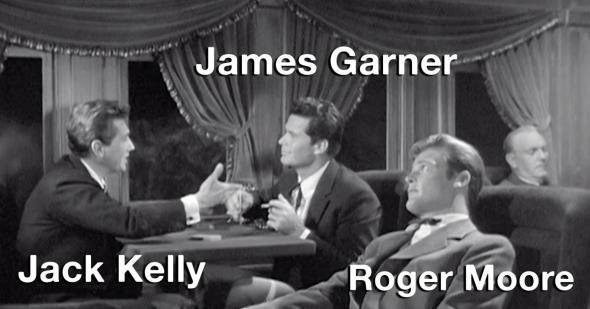 Did you know?
All three Maverick men appeared together in just one episode of the classic Western 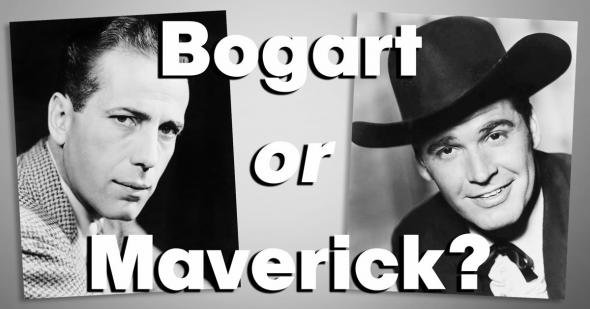 Westerns
Can you tell the difference between Maverick episodes and Humphrey Bogart movies?
Are you sure you want to delete this comment?
Close

Lupejo 3 months ago
It seems that MeTV has only a couple of seasons of the show if that. According to Wikipedia Garner appeared in 52 episodes. I love the show but don’t repeat as often as you do
Like Reply Delete

scp 11 months ago
#9 made me laugh.
Like Reply Delete

Andybandit 13 months ago
Maverick is one of my favorite shows.
Like Reply Delete

13 months ago
I remember when James Garner fired his press agent when TV Guide described him as a "suburban grump on his third beer."
Like Reply Delete

13 months ago
My favorite western serial.
Like Reply Delete