The Carpenters receive a tribute show to honor their legacy

The band's legacy lives on with a touring tribute show featuring hits like "We've Only Just Begun" and "Superstar." 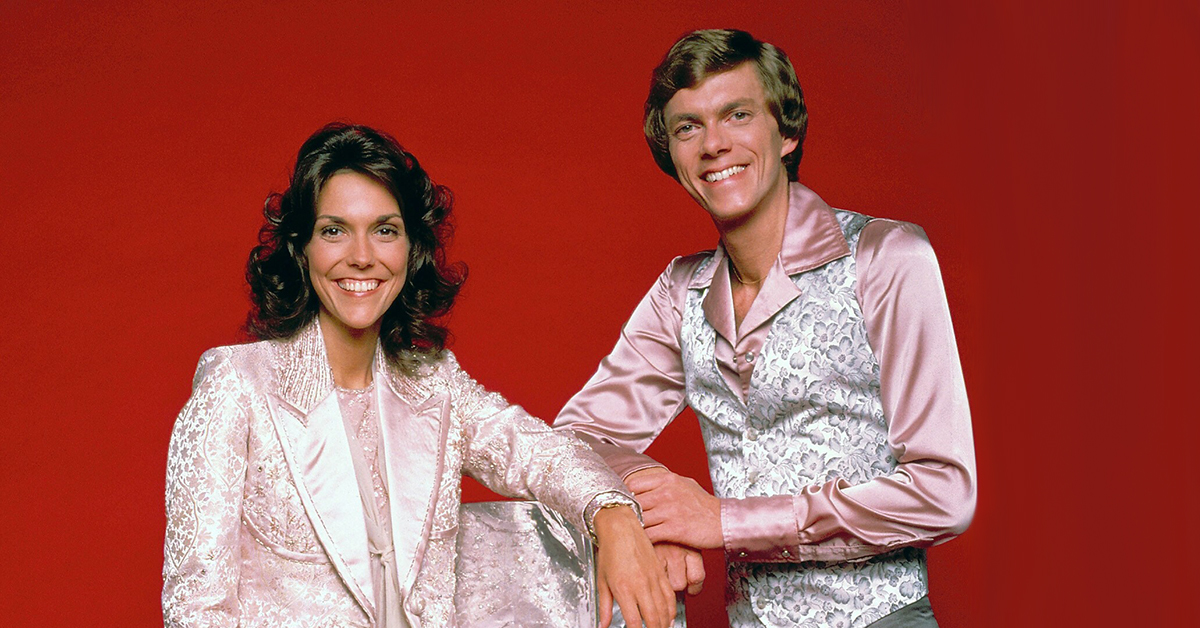 Long ago, and oh so far away, there was a pop duo that captivated the world with their easy-listening hits. Comprised of siblings Karen and Richard Carpenter, the Carpenters would leave a legacy as one of the most successful musical acts of the 1970s.

More than 30 years after the death of Karen Carpenter, the band's legacy lives on with the show "We've Only Just Begun: Carpenters Remembered."

Singer Michelle Berting Brett created the musical show with her producer husband as a tribute to the beloved duo, who notched fifteen No. 1 songs on Billboard's Adult Contemporary chart.

"It's a love letter to the Carpenters," Brett told KABC in Los Angeles. "Karen was the face of the band, and she was the one that the audience connected to, but Richard was, I mean, such a musical genius."

Brett understands those who are concerned with the show and preserving the duo's legacy. After all, Karen was one of the most effortlessly brilliant pop vocalists of all time.

"We don't do an impersonation in our show but definitely what we've tried to create is an absolute true representation of the arrangements that Karen and Richard did," said Brett.

See Also: What ever happened to Tony Orlando and Dawn?

The show will cover the duo's hits and rarities, including "We've Only Just Begun," "Superstar" and "Close To You." It will also touch on the death of Karen, who died in 1983 from complications of anorexia.

The tour will run for the rest of the month in different markets around the country, including Los Angeles, Philadelphia, New York and Nashville. Shows will resume in November and December to showcase the duo's iconic Christmas music.

"We've Only Just Begun: Carpenters Remembered" is the definitive concert show celebrating the musical legacy of one of the most successful recording acts of all time.