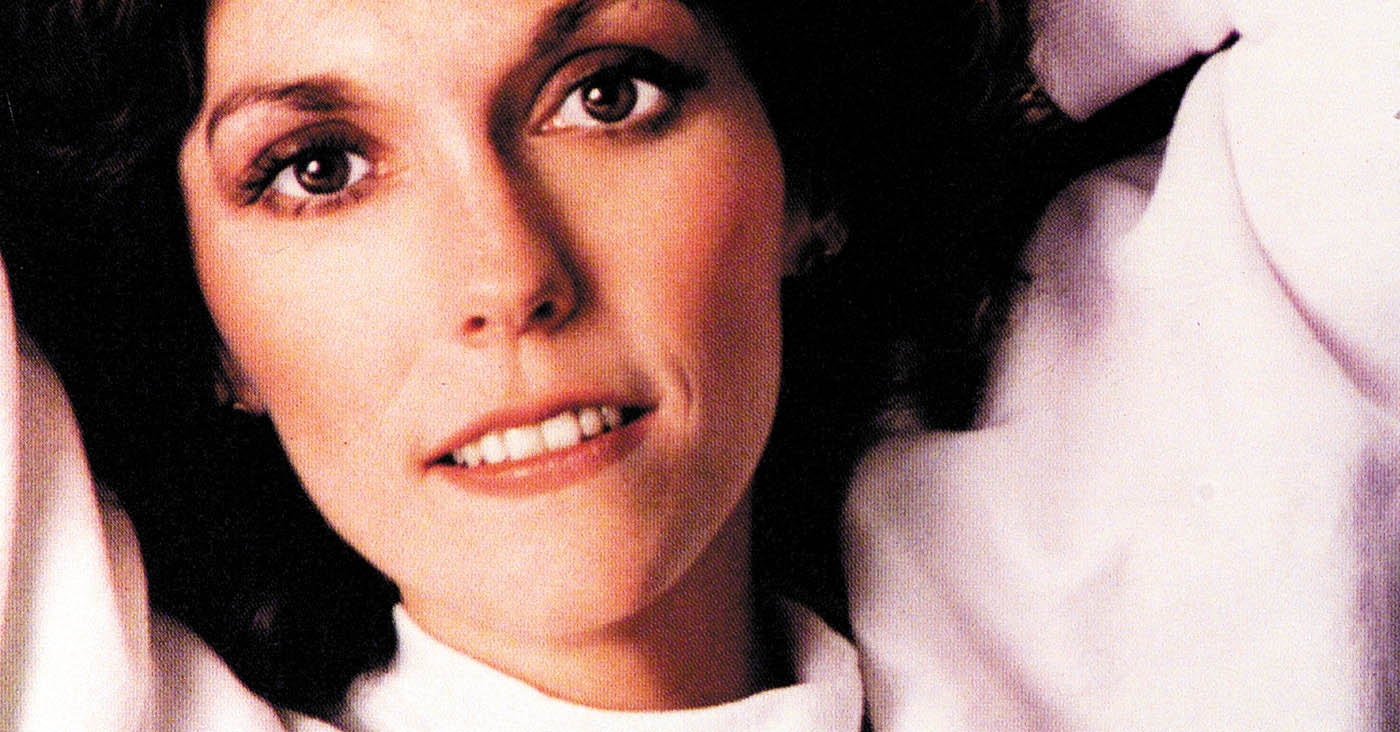 Karen Carpenter should be turning 66 today. That hardly seems old at all, and yet her tragic death seems so long ago. Thankfully, the singer recorded a sizable output with her brother in her short time with us. The Carpenters were staples of 1970s radio, scoring dozens of hits over 11 albums in 14 years.

She will forever be a superstar and "Superstar" remains a inspiration to young musicians. But for her birthday, we thought we'd dig a little deeper and listen to some tunes overshadowed by the mammoth hits.

The duo's melancholy first single slowed down the Beatles hit and stressed the "I think I'm gonna be sad" line. The tune proved to be the only success from their debut album, Offering, reaching No. 54 on the Billboard Hot 100. To capitalize, the label renamed the album Ticket to Ride and slapped on a new cover.

The sophomore album Close to You spawned massive hits in "We've Only Just Begun," "(They Long to Be) Close to You" and "I'll Never Fall in Love Again." This deeper cut from the second side exudes a more plaintive mood, backing Karen's low vocals with sunset strings and drips of piano notes.

"Superstar" proved to be the blockbuster of the eponymous album three. Oddly, this lovely short number co-written by Paul Williams was mostly overlooked by Richard Carpenter himself. He doubted its potential and nixed it as a single release. It was rescued by numerous artists in cover versions, by everyone from Anne Murray to Al Wilson.

To ride the rising trend of oldies radio, Karen and Richard filled the flip side of their fifth record with nostalgic covers. Karen's vocals are stacked into one-woman doo wop harmonies in this stirring rendition of Shelley Fabares' love-struck chart-topper.

Speaking of retro covers, this finger-snapping throwback is not heard as much these days, but became the Carpenters' biggest hit overseas, believe it or not. We would like to draw attention to Karen's underrated drumming skills, as she gives this ditty pop and hop with her lively playing.

The band's popularity was on the decline when its seventh album rolled around. The siblings were struggling with demons behind the scenes, but still managed to turn out silly, funky oddities like this. The single was their worst performing since their first.

Karen reaches out to the cosmos in this alien-contact plea that hit just before Close Encounters of the Third Kind. The kooky single was an unlikely smash around the world, going No. 1 in Ireland. The cover art was painted by Star Trek designer Andrew Probert.

Karen's final recording was captured in one take, as she was resting between medical treatments. Sad and remarkable.