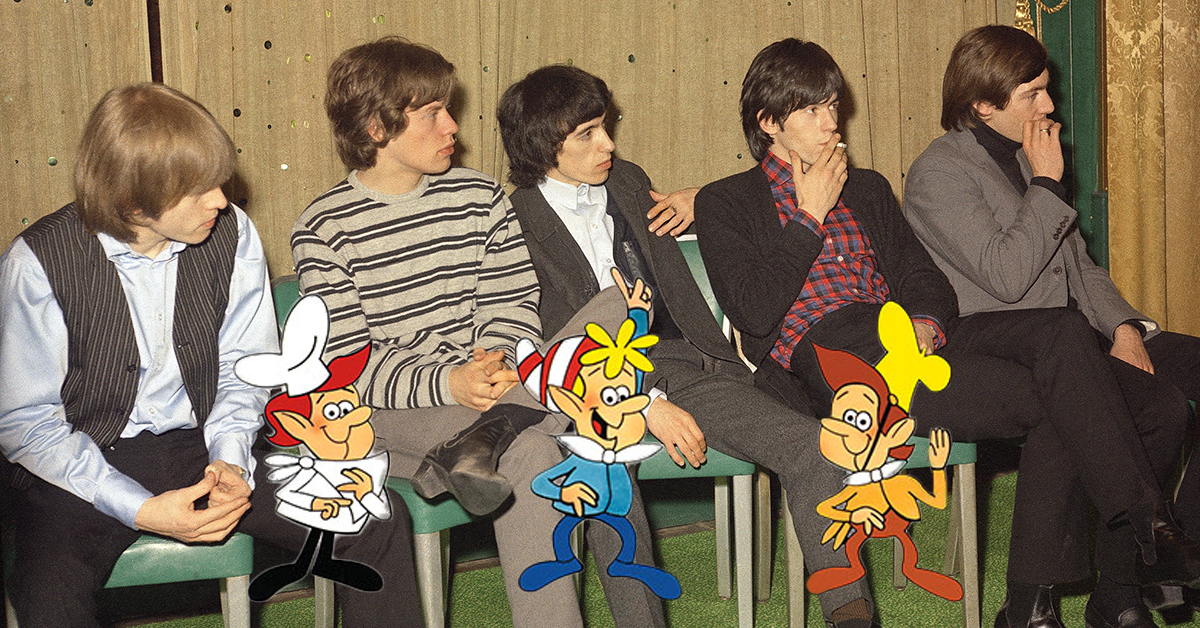 Snap, Crackle and Pop have always been the mascots for Rice Krispies cereal, but for a brief period in the 1960s, it was all about Mick, Keith and the Rolling Stones.

The commercial aired for a brief period in the United Kingdom around 1963, a year after the band formed.

The Daily Mail reports Brian Jones, one of the band's original members, wrote the short song, which include the lyrics, "Wake up in the morning, there's a snap around the place."

Rice Krispies must have known how marketable the band's songs would become. In 1995, Microsoft used the band's song "Start Me Up" to promote Windows 95. Three years ago, Mercedes Benz reportedly paid $1.5 million to feature their song "Sympathy for the Devil" for the automaker's Super Bowl commercial.

While it's not on the same level as those two tunes, it's definitely worth a listen. Watch it below:

Hear the legendary rock group perform a jingle for the famous breakfast cereal.