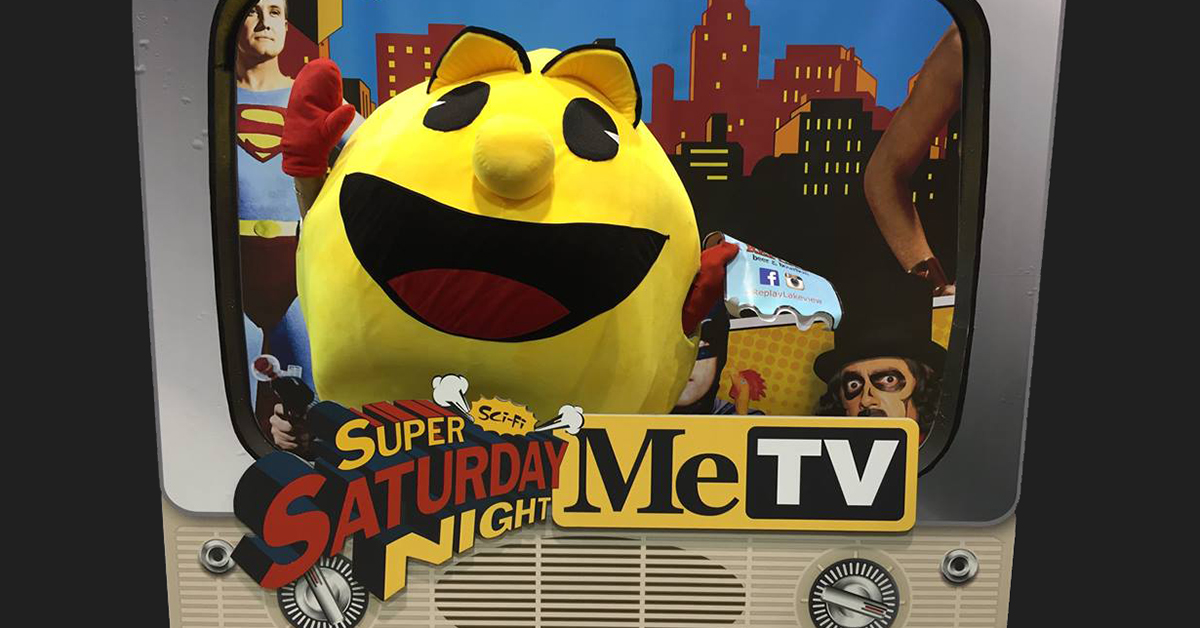 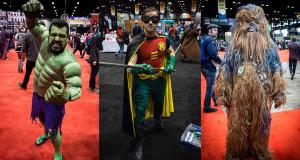 The best thing about comic book conventions are the fans. Attendees always wow with their fantastic cosplay outfits.

All this past weekend, August 18–21, MeTV was at Wizard World Chicago 2016. If you were there, thank you for stopping by our Super Sci-Fi Saturday Night booth. We had props and a television frame, but your outfits really blew us away.

We spotted numerous Hulks and Vulcans, and as in our favorite Wonder Woman episode, there were many Star Wars characters, naturally.

Here are some of the memorable costumes from Wizard World. Thanks again, and hopefully we'll see you next time.

Even the trolls support MeTV.

It's the cast of Jaws — including Jaws himself.

Pac-Man gobbled up our hearts.

She takes her role as a Vulcan quite seriously. We admire that.

This group slayed with its Saturday Night Live cosplay, including Norm Macdonald as Burt Reynolds as Turd Ferguson. See if you can name all these classic sketch characters. (Bonus points for spotting "Matt: Radar Technician.")

This Catwoman is true to the 1960s original(s).

Midway between Clark and Kal-El.

The truth was out there.

This guy smashed it with his Hulk costume.

We loved the little Hulk as well.

The subtle touch of the Bajoran nose ridges is nice.

This fellow has all the heroes covered. Well, they're covering him.

Thanks to those who stopped by more than once!

Max & Benny's in Northbrook, Illinois, even whipped up some MeTV cookies.