Batman, Robin, the Hulk and Chewbacca came to life this weekend. 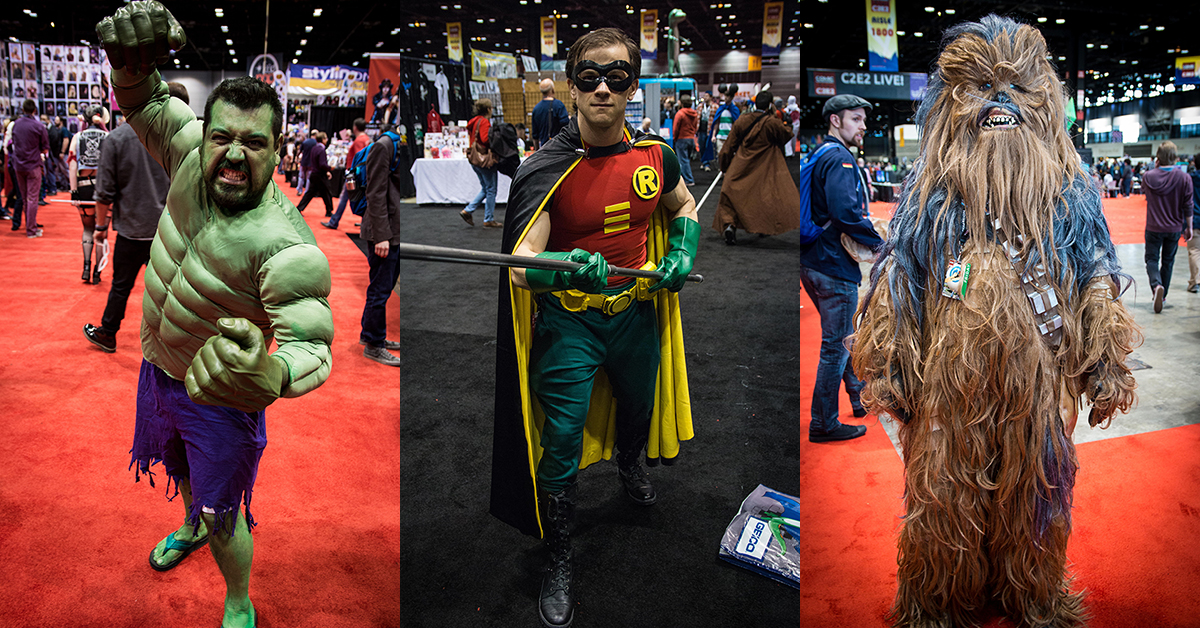 The Chicago Comic & Entertainment Expo, better known as C2E2, rolled into the Windy City this weekend, bringing together thousands of fans eager to share their love of comics, movies and pop culture. One way some fans showed that love is by dressing up as their favorite characters, using an amazing amount of effort and detail to emulate them. Not surprisingly, this year was dominated by fans of Star Wars: The Force Awakens — but it wasn't all about the Galactic Empire. Fan of old-school favorites like Batman and Superman were also out in full force.

MeTV was there, and we've compiled some of the best costumes from our favorite TV shows, comics and movies. Have a look! 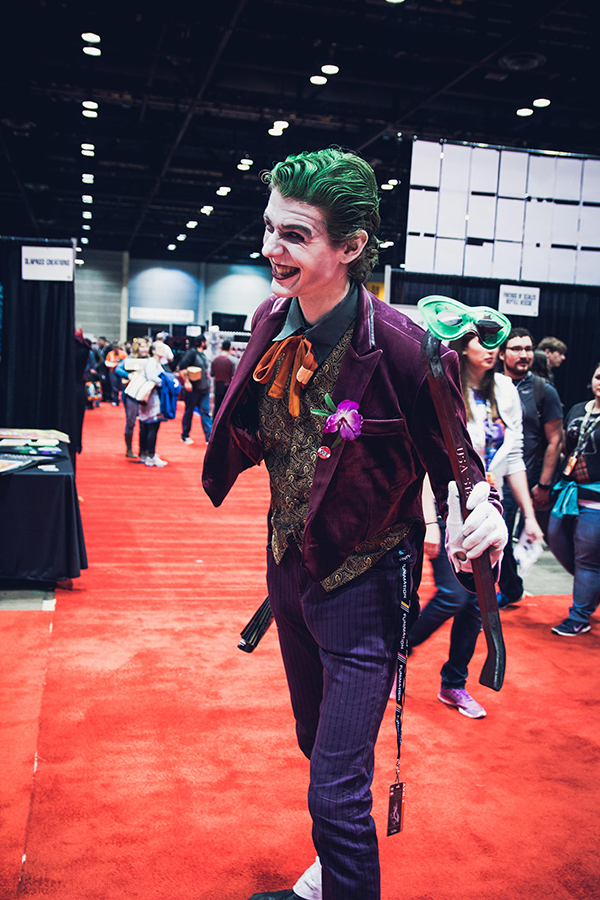 This fan drew inspiration from Cesar Romero and Jack Nicholson to deliver an amazing impression of the famous Batman villain. 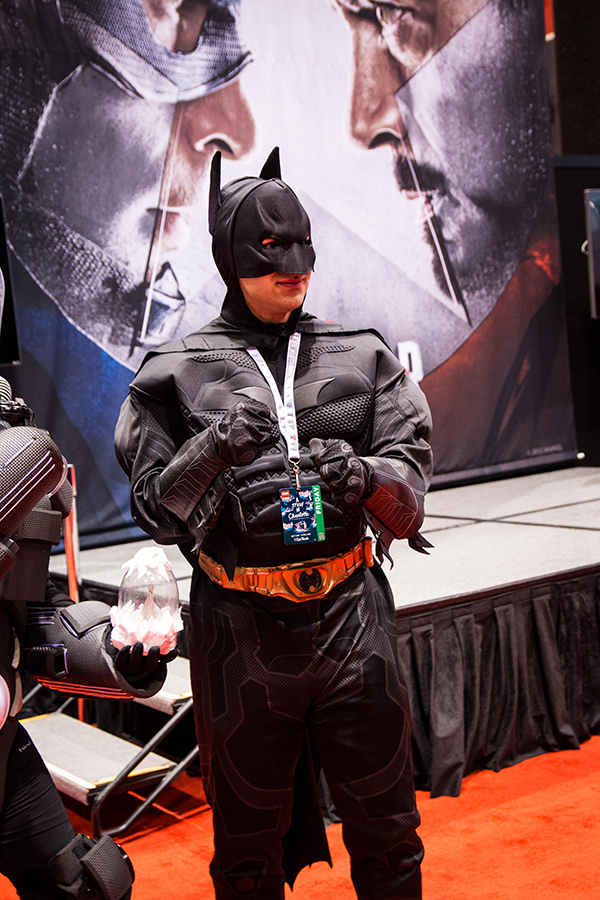 Skipping the pop-art vibe of Adam West's portrayal of Batman, this fan went with a more modern approach. 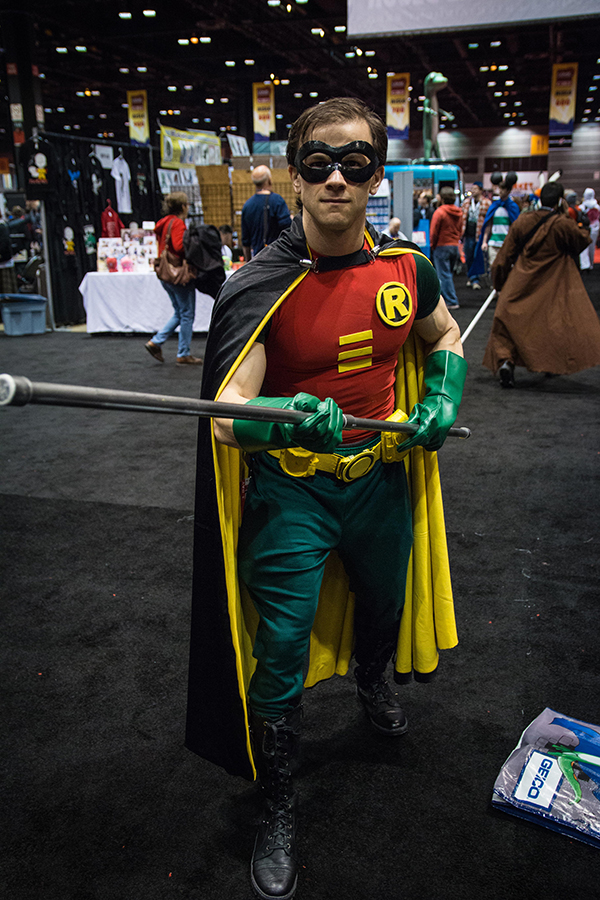 What would Batman be without his sidekick, Robin? This fan looks a little like Burt Ward from the 1966 TV series, but opted to skip out on Ward's super short costume. 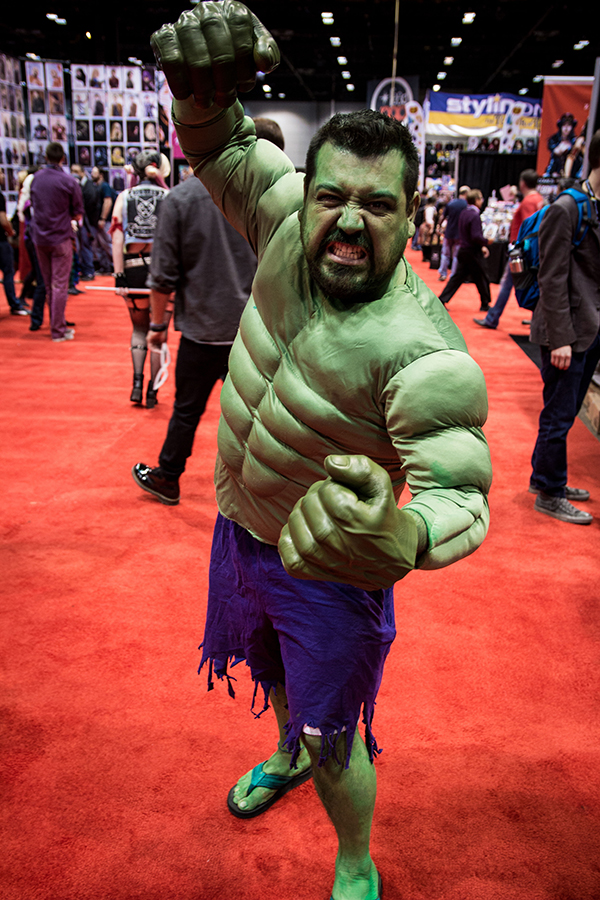 Someone is ready to smash! 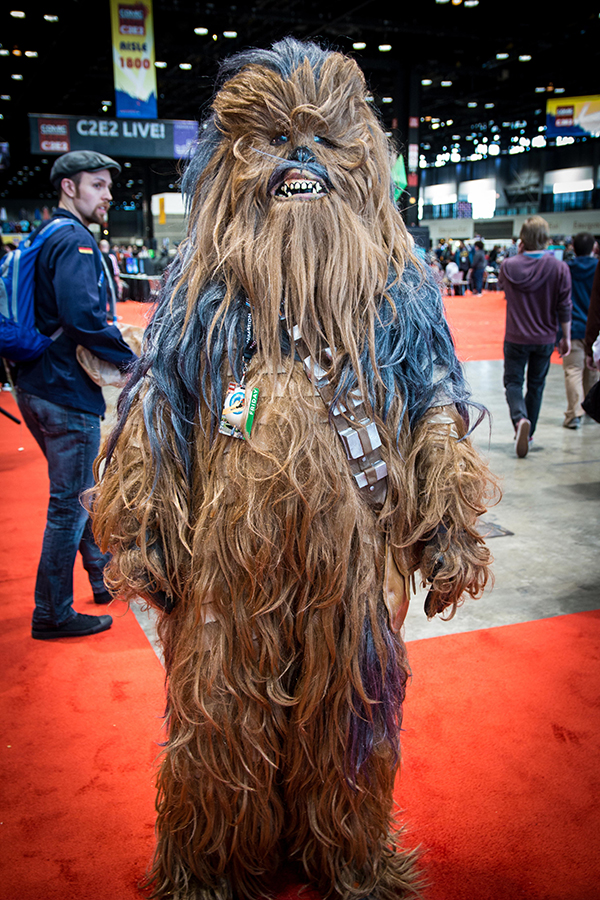 It wouldn't be a comic convention without someone dressed up as the loveable Wookie. We just hope they weren't too hot under all that fur. 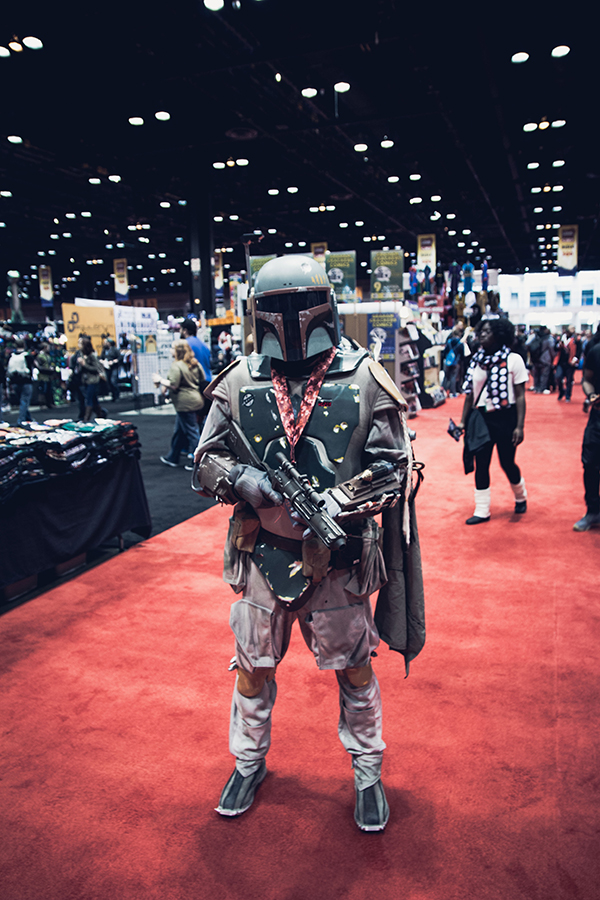 The classic Star Wars character was a popular draw for fans of the franchise. 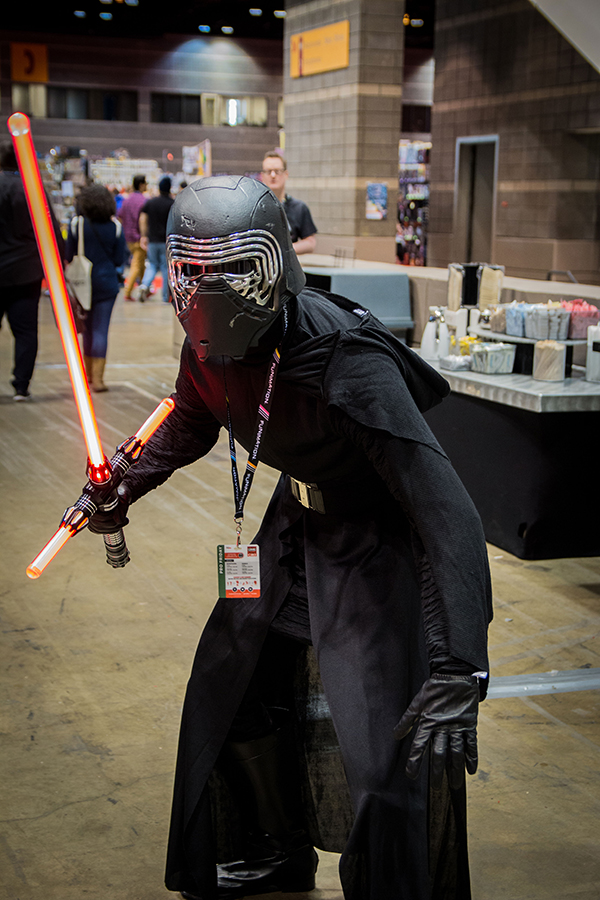 It wasn't all about the original Star Wars characters this weekend, though. One fan of the new film dressed up as Darth Vader's grandchild. 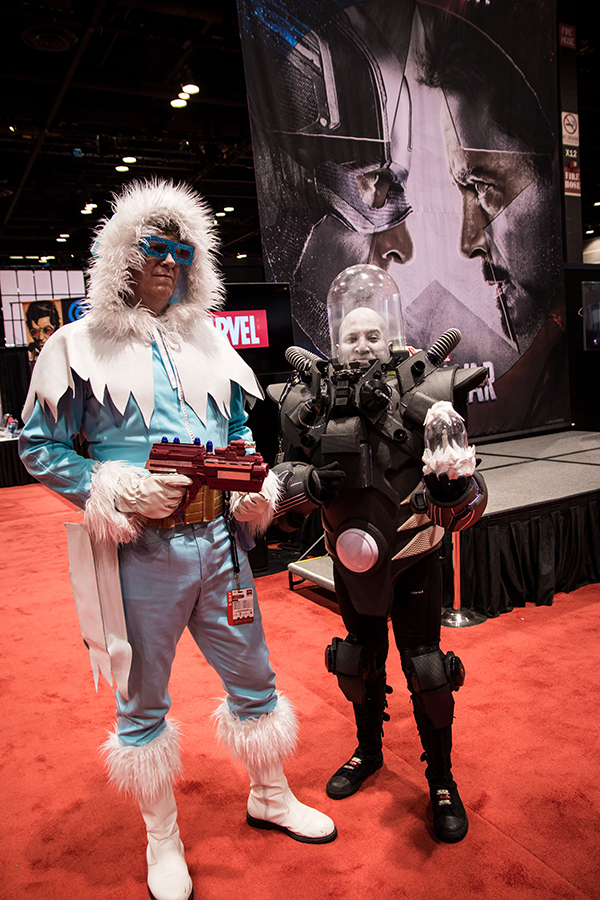 Two of DC Comic's biggest supervillains teamed up for this photo. 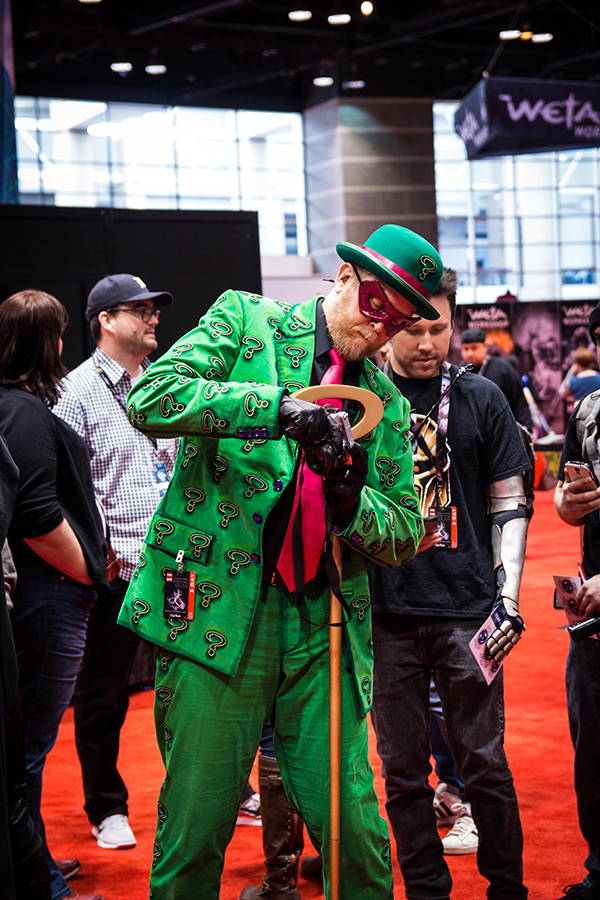 There's no question as to who this Batman villain is.

And, of course, MeTV's very own Svengoolie! 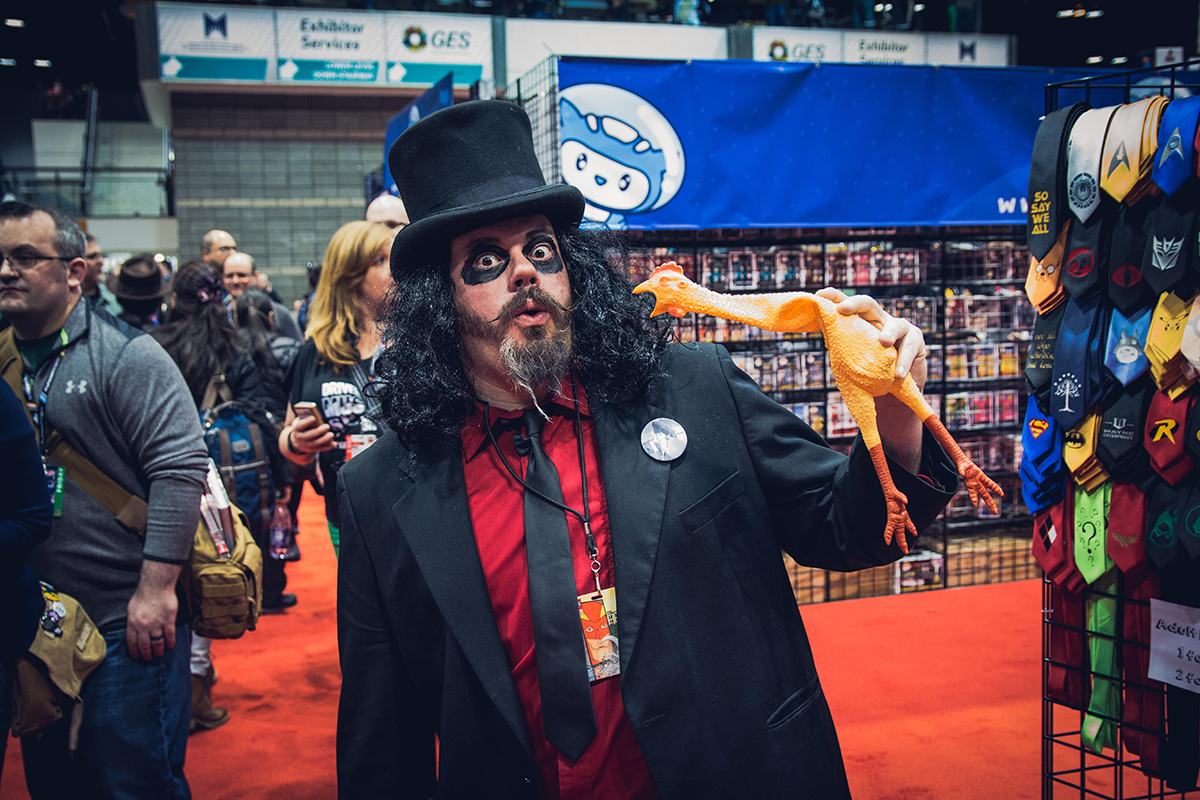 Sven was at C2E2 this weekend, and a lot of his fans came to show their love for the horror show icon. 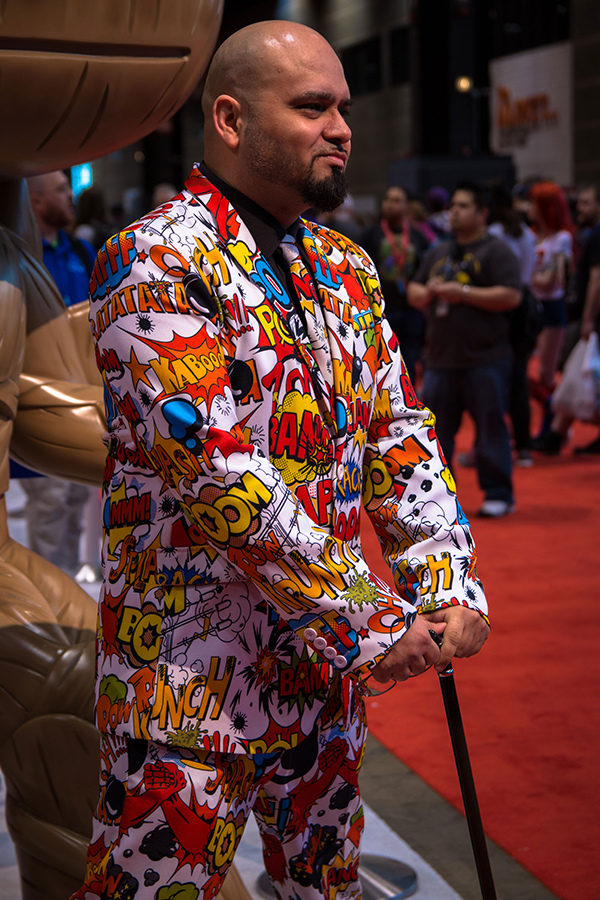 We loved this man's Batman-inspired suit. The colorful outfit draws inspriation from the pop-art vibe of the 60's TV series. This man had us thinking, where can we get this for next year?