This was one of the cooler apartments in 1960s television. 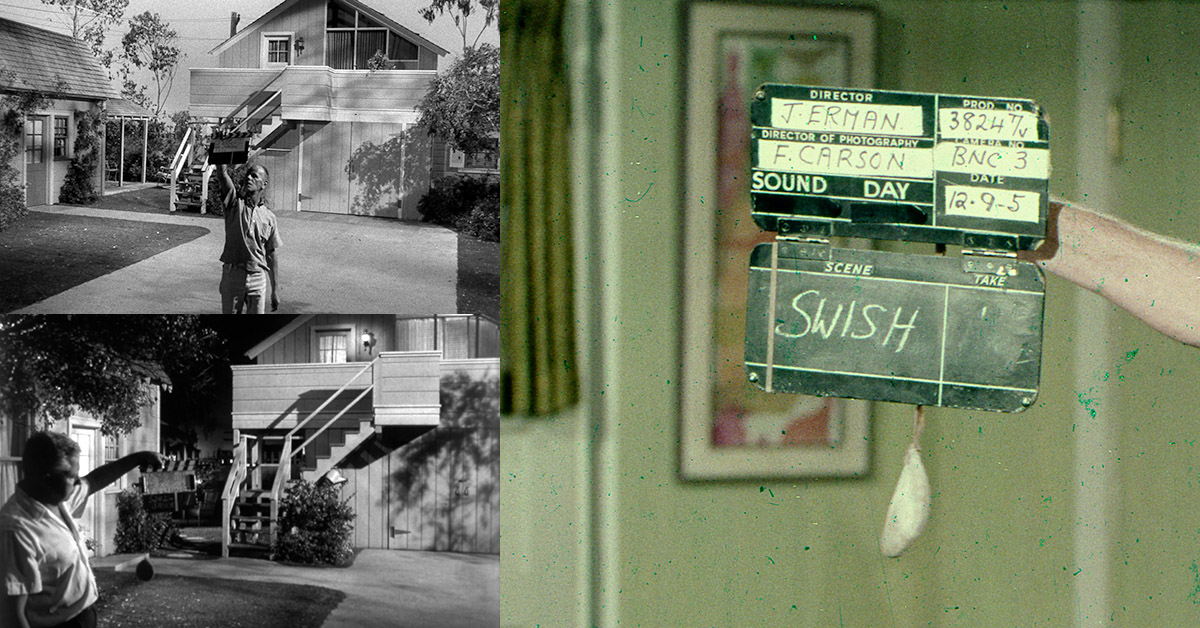 In the 1960s, all kinds of fanciful characters invaded the picture perfect suburbs of America. On television, at least. There was a talking horse living with an architect. A genie fell in love with an Air Force man in Cocoa Beach, Florida. A witch was in Connecticut.

And, of course, a Martian invaded Los Angeles. For three seasons, Ray Walston and Bill Bixby starred in My Favorite Martian, a fish-out-of-water sitcom centering around a newspaper reporter, Tim O'Hara, and his "Uncle Martin," a humanoid alien from Mars named Exigius 12½.

Tim and Uncle Martin lived together in an apartment above a garage, adjacent to the house of their landlord, Lorelei Brown. Of course, it was not some bungalow in the hills. It was a set, on the Desilu Studios lot.

The first two seasons were shot in black and white. In the third season, we at last got to see the color of the place. In true Sixties style, the abode was painted in lemon yellow, baby blue and avocado green.

Here are a few detailed looks at the set, which can be clearly seen sitting on a sound stage in these wider shots. 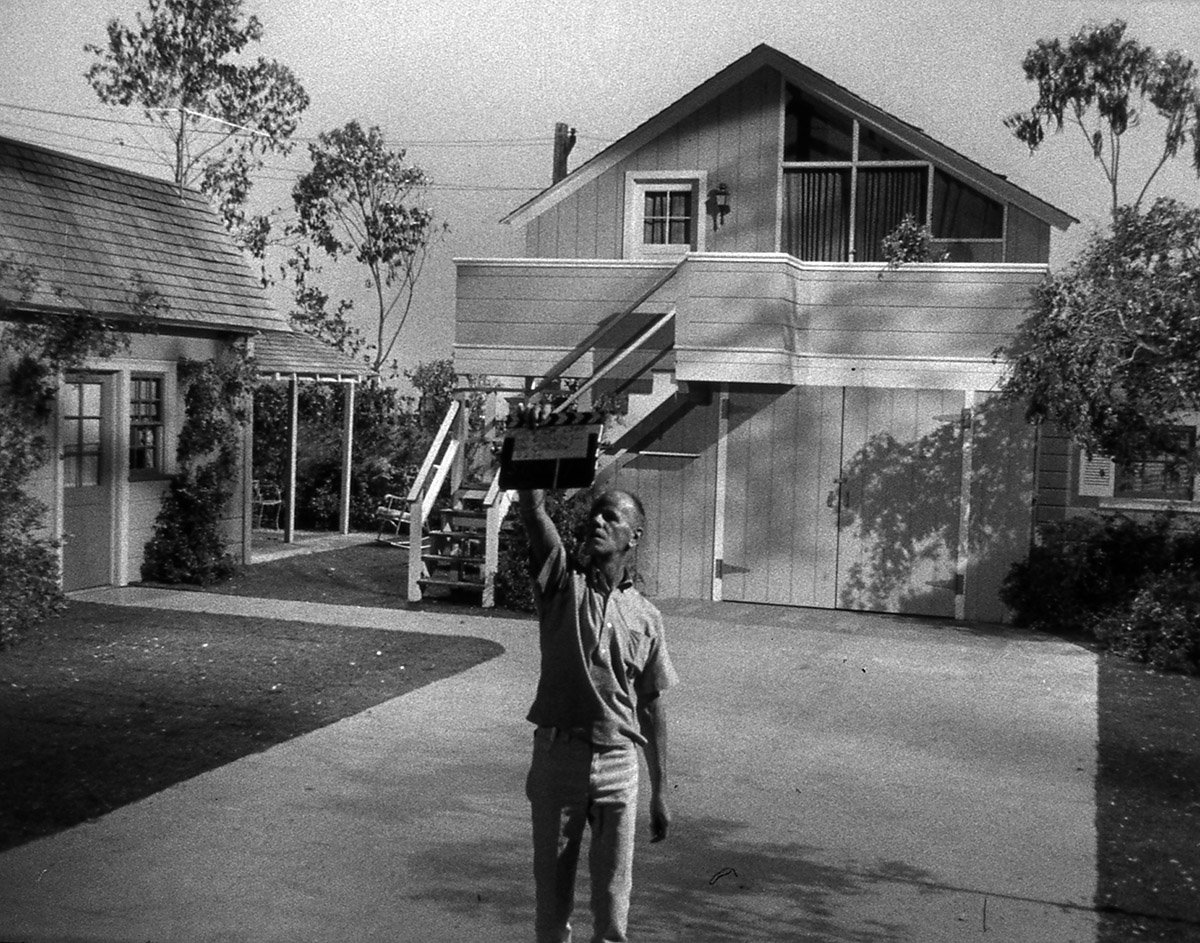 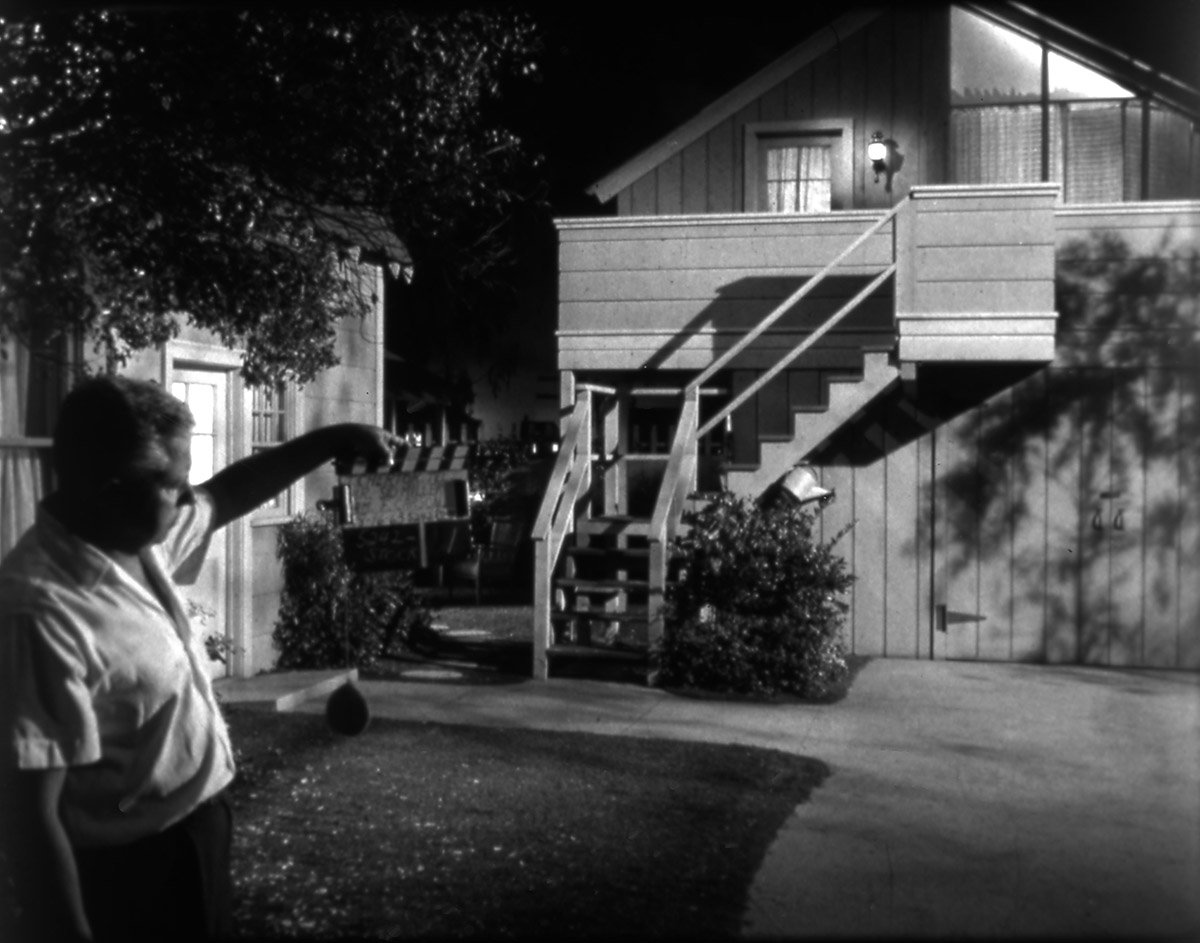 In this set pic, you can get a good glimpse at the color of the walls, if you're looking to emulate the look for your kitchen. 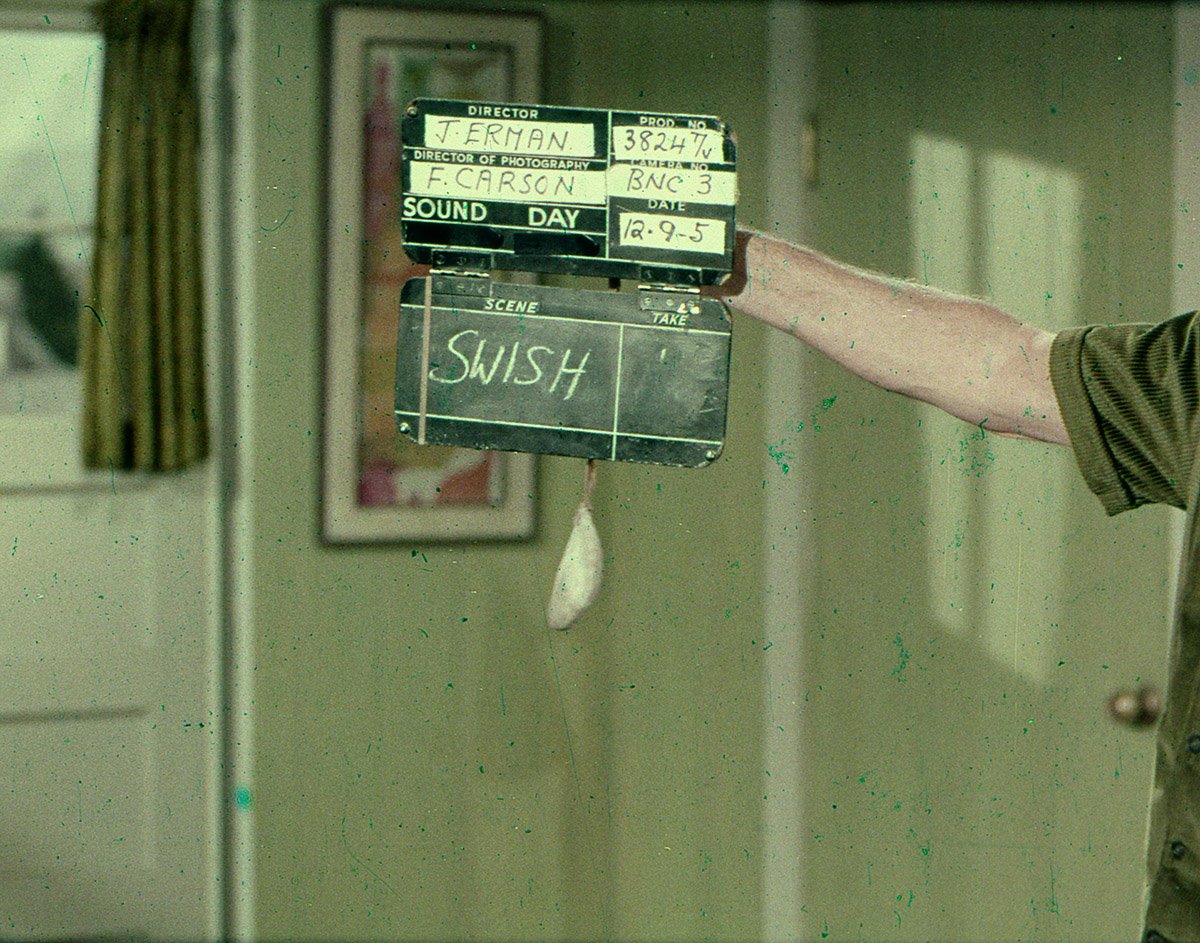 Now watch a look at the set in use in the very first episode of My Favorite Martian.

Stream the full series for free right here on our Videos page!