Where To Watch Shop Store Contact
Home / Stories / Stay in this 'Saved by the Bell' star's home, just 40 minutes from Bayside High
news

Stay in this 'Saved by the Bell' star's home, just 40 minutes from Bayside High

You can sleep in Mark-Paul Gosselaar's house for just thousands of dollars. 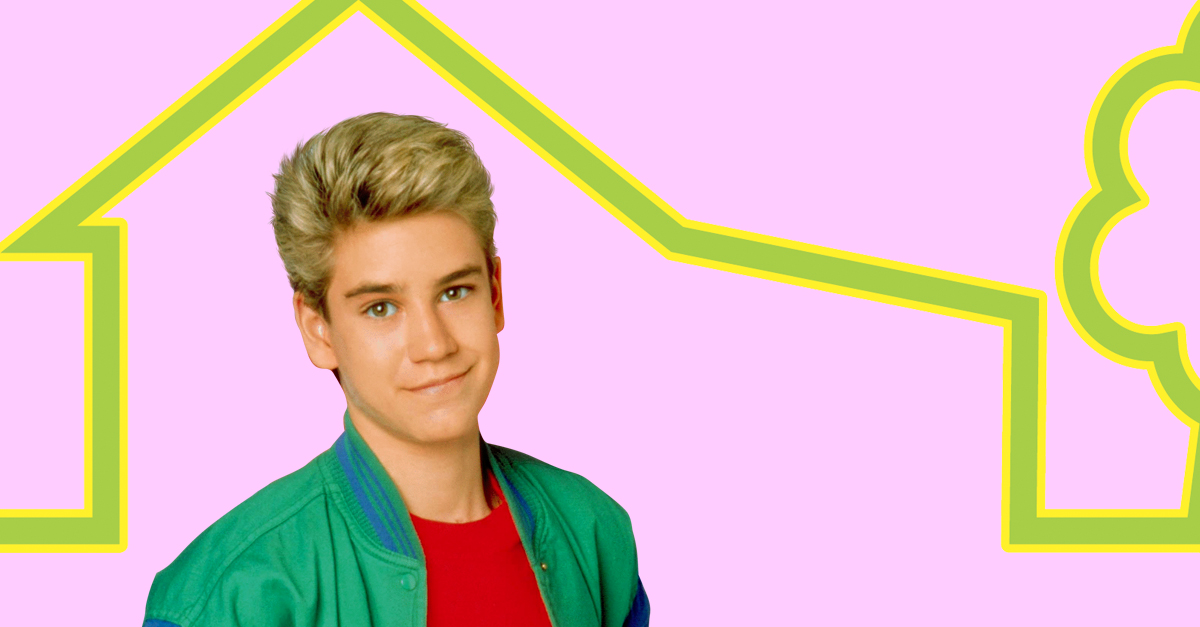 Attention: Saved by the Bell fans with cash to spare. Actor Mark-Paul Gosselaar (a.k.a. Zack Morris) has just announced that he is seeking a short-term tenant to occupy his million-dollar San Fernando Valley home in California. For just $13,500 per month, you can stay in the star's house, just a quick 40-minute jaunt from Palisades Charter High School, which is the only school location where Saved by the Bell ever filmed. Superfans will recognize it from the final SBTB TV movie, Wedding in Las Vegas.

Although Gosselaar has grown beyond his role as Saved by the Bell's twinkle-eyed protagonist Zack Morris, by starring in shows like NYPD Blue and Franklin & Bash, avid fans will forever associate him with the conniving teen whose cellphone was comically large. For his part, Gosselaar hasn't been doing that much to distance himself from the role these days, including a recent appearance on Saved by the Bell costar Tiffani Thiessen's Cooking Channel show, Dinner at Tiffani's, last year.

The footage below is worth watching for cute pics of the pair when they were 16 in Paris. 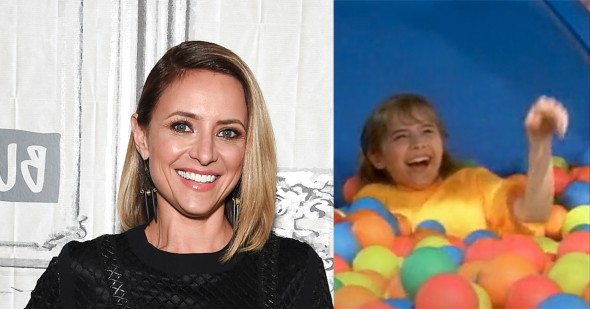 Did you know?
What ever happened to the family from 'Step by Step'?
Are you sure you want to delete this comment?
Close