It was his first World Series since watching Babe Ruth win. 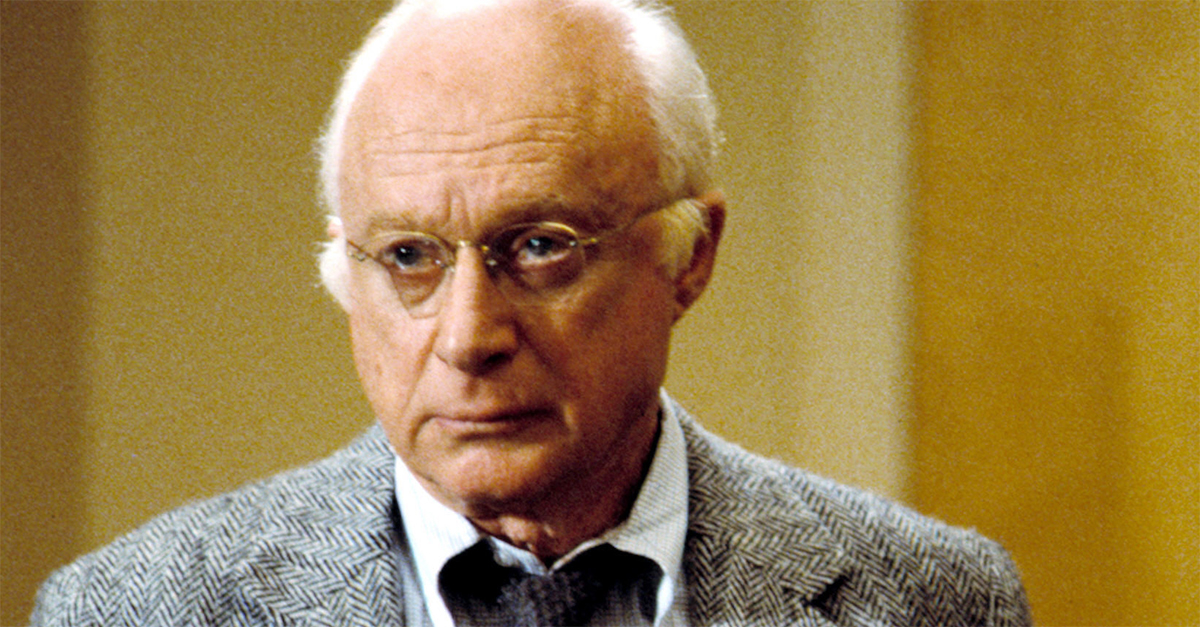 At 102, actor Norman Lloyd has an impressive history entertaining audiences in memorable movie roles. He was thrilling in early Alfred Hitchcock films like Spellbound and Saboteur. Later, he played Robin Williams' foil as the rigid headmaster Mr. Nolan in the popular drama Dead Poets Society. His acting career stretches across decades. But this fall, he's become better-known to audiences for a strikingly different part of his character.

As a lifelong Dodgers fan and Brooklyn native, Lloyd is making headlines because he recently attended his first World Series since he watched Babe Ruth's Yankees take on the St. Louis Cardinals in 1926. Lloyd was only 12 when he saw that game, the first in that series. The Yankees won the game (maybe Lloyd was good luck), but the Cardinals ultimately took the series 4-3.

Lloyd made it to Wednesday's game to watch his Dodgers, thanks to a surprise early birthday gift from friends. He turns 103 on November 8. Currently, Lloyd's Dodgers are down against the Houston Astros, 3-2. His spirits are up, though, as he told The Los Angeles Times:

“It is wonderful to be at a World Series again,” Lloyd said. “Baseball has always remained a passion for me, and I followed it religiously.”

His impressive dedication to baseball aside, as fans of classic TV, we're guilty of remembering Lloyd's legacy on television best. Some of his earliest acting roles on TV were on Alfred Hithcock Presents, a show where he also served as occasional director (directing 19 episodes total). He even won an award from the Venice Film Festival for directing the brilliant episode "Man from the South," starring Steve McQueen and Peter Lorre, which was later remade by Quentin Tarantino in Four Rooms. 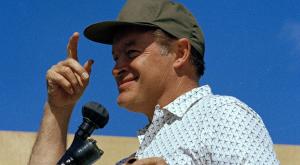 Fans of St. Elsewhere will likely always remember him for his heart-tugging role as the kind-hearted Dr. Daniel Auschlander. From the pilot to the series finale, his character's condition concerned viewers everywhere.

Now Lloyd's only concern is that the Dodgers come back to win it. During Wednesday's game, a series of home runs from each team led the tied game into overtime, and Lloyd left early when the Dodgers were ahead. Perhaps he was the lucky charm as it seems he was for the Yankees back in 1926. That's what Lloyd thinks, too, as he told The Los Angeles Times.

So here's hoping the Dodgers turn it around. And if you're not already a Dodgers fan, maybe root for them for Lloyd? 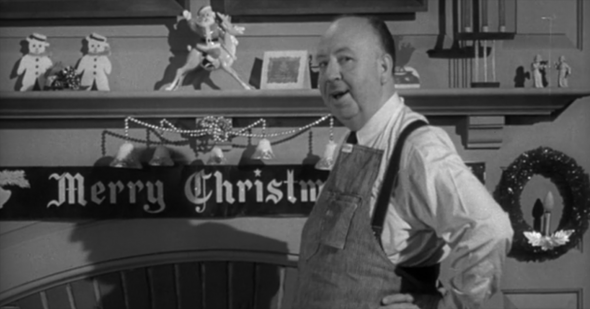 Can you I.D. these classic TV celebrity guest stars on 'Alfred Hitchcock Presents'?
Are you sure you want to delete this comment?
Close