On Sunday, Tab Hunter passed away at the age of 86. 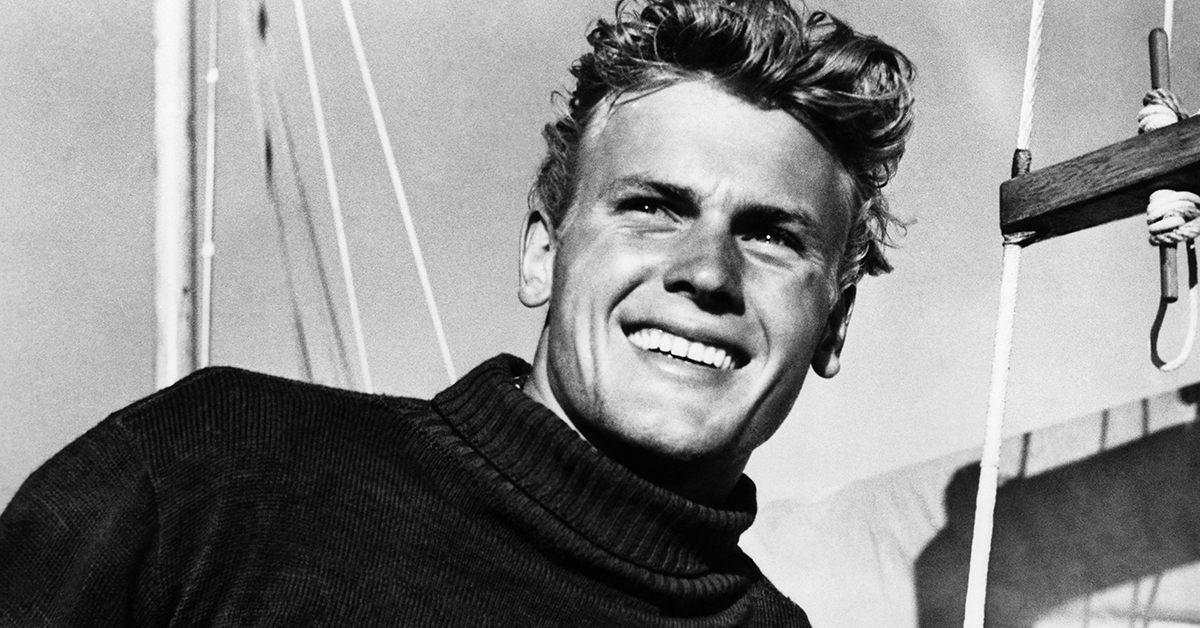 As a singer, actor, producer and author, Tab Hunter found acclaim in all of his endeavors. His early rock 'n' roll hit "Young Love" held the top of Billboard charts for six weeks and remains a popular anthem today with its universal themes and melody that feels like an actual heart pitter-patter.

As a Hollywood star, Hunter shared scenes with John Wayne, Lana Turner, Gary Cooper, Rita Hayworth and Sophia Loren, appearing in everything from Westerns to musicals. In the 1960s, he even made a splash on Broadway. He had sustaining star power that stoked a remarkable career, and this was just the beginning.

In the '70s and '80s, Hunter appeared on television more and more, after starring in his own short-lived sitcom, The Tab Hunter Show. When the show ended after one season, largely because it went up against The Ed Sullivan Show, the actor kept his head up, continuing to work to make it as an actor, intent on persevering. This resulted in many memorable performances on shows like Hawaii Five-O, Charlie's Angels, Walt Disney's Wonderful World of Color ("Hacksaw"), Benson, Cannon, The Love Boat and more. 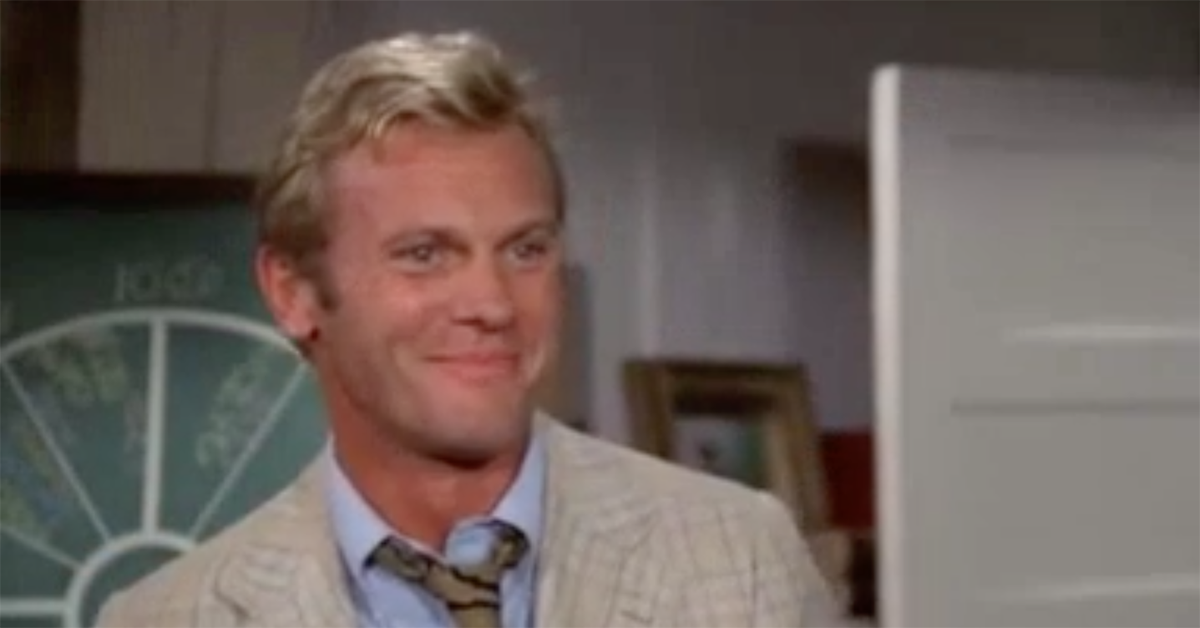 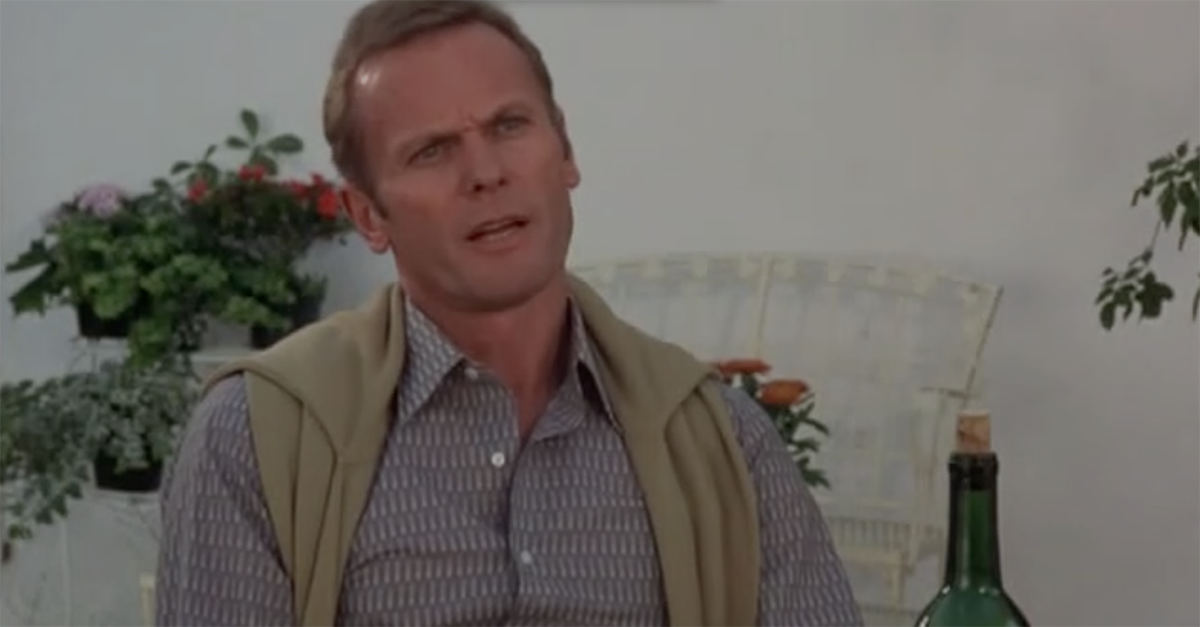 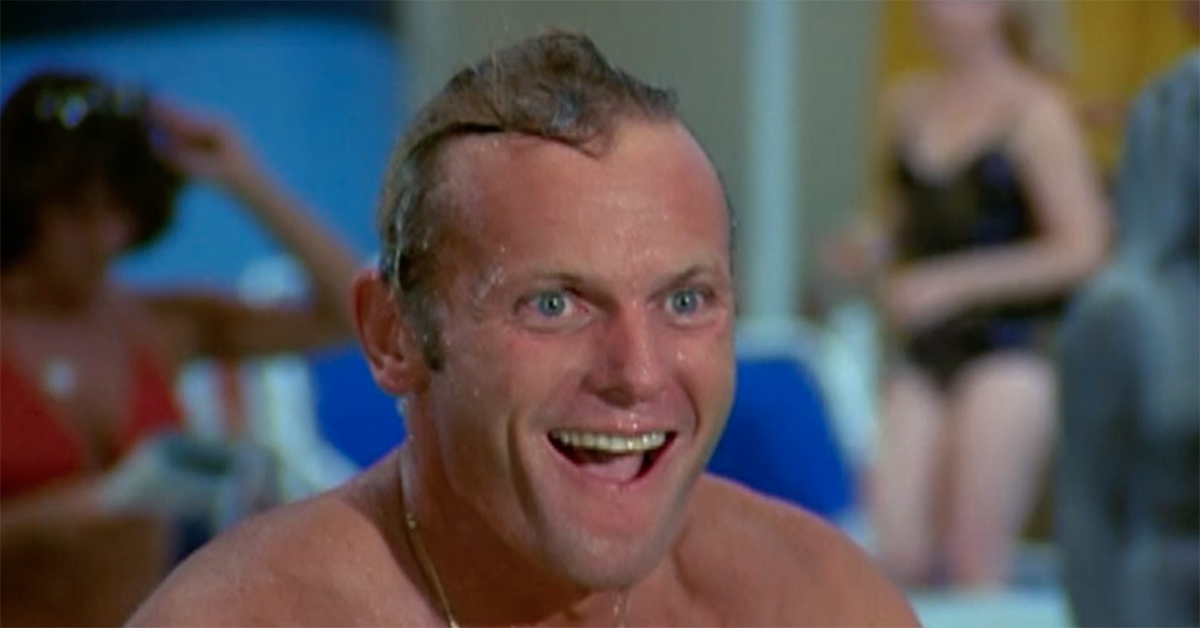 What's remarkable about Hunter's determination as an actor is that he famously had no dramatic training, yet he rose up largely through parts he played in riveting war dramas. Perhaps he drew his poise for these roles from his athleticism, as many will recall he was also a notable horseman and figure skater. But he also had a dynamic talent for comedy, with his blue eyes and wide smile that covered both the bubbly (see: his romantic comedies with Debbie Reynolds and delightful supporting role in Grease 2) and dark (see: his roles opposite Divine in John Waters' films). 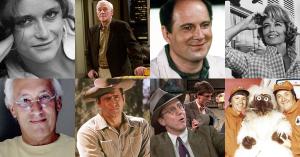 In Memoriam: Television people we have lost so far in 2018

Hunter retired from acting in the early 1990s. He went on to pen an autobiography, Tab Hunter Confidential: The Making of a Movie Star, which became a New York Times bestseller three times over. The book discussed his expansive career and provided a platform for the star to come out to his audience, which led him to become a symbol for gay rights and ultimately inspired an award-winning documentary in 2015, featuring interviews with Clint Eastwood, Debbie Reynolds and other celebrity friends.

On Sunday, July 8, Variety reports that Tab Hunter passed away at the age of 86.