Where To Watch Shop Store Contact
Home / Stories / R.I.P. Susan Harrison, the bewitching gypsy of Bonanza and ballerina of The Twilight Zone
newsobituaries

R.I.P. Susan Harrison, the bewitching gypsy of Bonanza and ballerina of The Twilight Zone

Her few TV roles stick in our memory. She was 80 years old. 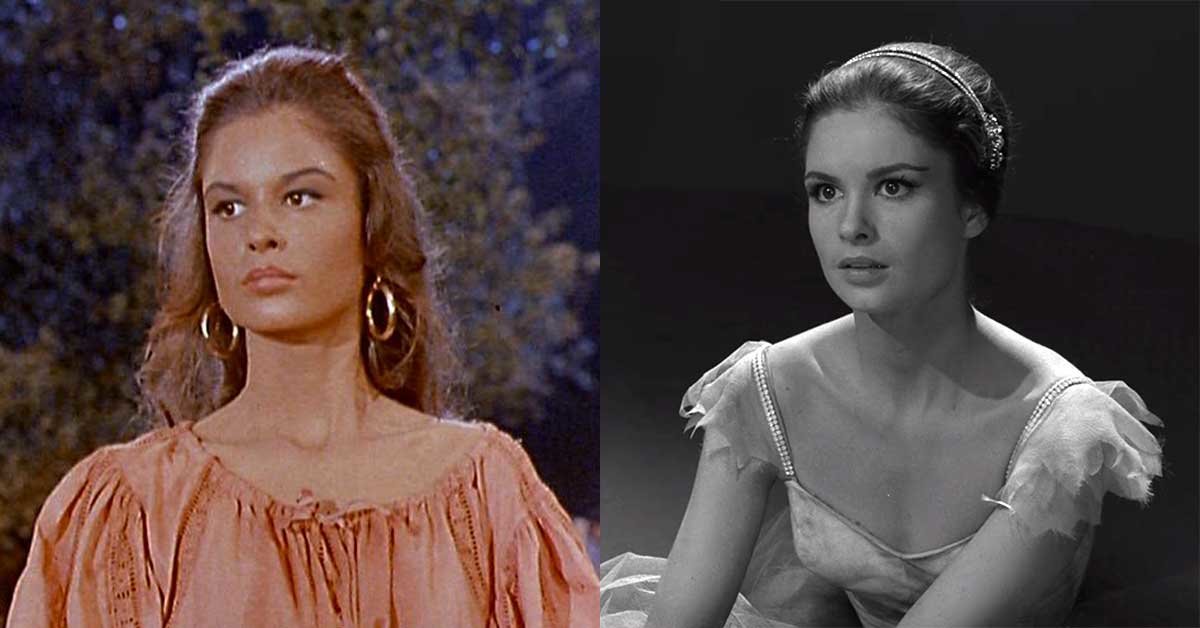 For Susan Harrison, Sweet Smell of Success was an apt title. The 1957 noir drama was a bit of a bust at the box office upon its release, but the film is now considered a classic, preserved in the Library of Congress' United States National Film Registry. In any case, it provided a breakthrough role for Susan Harrison, who portrayed Susan Hunsecker, a woman who sees her life and relationship ruined by her corrupt older brother, columnist J.J. Hunsecker (Burt Lancaster).

Harrison shined in the role. Oddly, she appeared in just one other film, 1960's Key Witness, and a mere handful of television shows. But her rare guest roles on 1960s television remain forever branded in our memory.

In the first season of Bonanza, Harrison portrayed the nomad Tirza in "Dark Star." Banished from her people, Tirza believes herself to be bewitched, having been born under a dark star. She is the one who ends up doing the bewitching, dancing and luring the smitten eyes of Little Joe. Harrison brought an animal intensity to the role, howling like a banshee and frightening the horses. 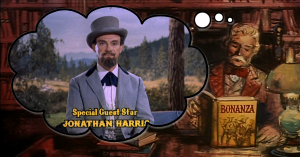 21 TV stars who appeared as guests on 'Bonanza'

A year later, Harrison turned up in The Twilight Zone, playing the ballerina in the unforgettable episode "Five Characters in Search of an Exit." Alongside her trapped companions — "clown, hobo… bagpiper, and an army major," as Rod Serling names them — the ballet dancer serves up one of the most surprising twist endings in the series.

Two years later, after one other small TV appearance, Harrison stepped away from acting to focus on her family. In 2000, her daughter, Darva, won the Fox reality show Who Wants to Marry a Multi-Millionaire?

According to The Hollywood Reporter, Harrison has passed away. She was 80.

MrsPhilHarris 40 months ago
I watched Sweet Smile Of Success on Sunday. Look her up and found out her daughter was the one on that reality show.
Like Reply Delete

clarencej 40 months ago
my buddy's step-sister makes $82 an hour on the laptop. She has been fired for 7 months but last month her pay check was $15648 just working on the laptop for a few hours. Read more on this ….. profitbuz.ℂom