America’s #1 Classic Television Network
Find your local MeTV station
Where to watch
See when your favorite shows are on
See schedule
Personalize MeTV.com to follow your favorite shows
Free sign-up
Shop your favorite shows in the MeTV Store
Shop Now
Home / Stories / R.I.P. Stanley Weston, the man who conceived of the G.I. Joe doll — and action figures in general
news

R.I.P. Stanley Weston, the man who conceived of the G.I. Joe doll — and action figures in general

He also licensed Farrah Fawcett and ThunderCats. Our childhood might not have been the same without Stan. 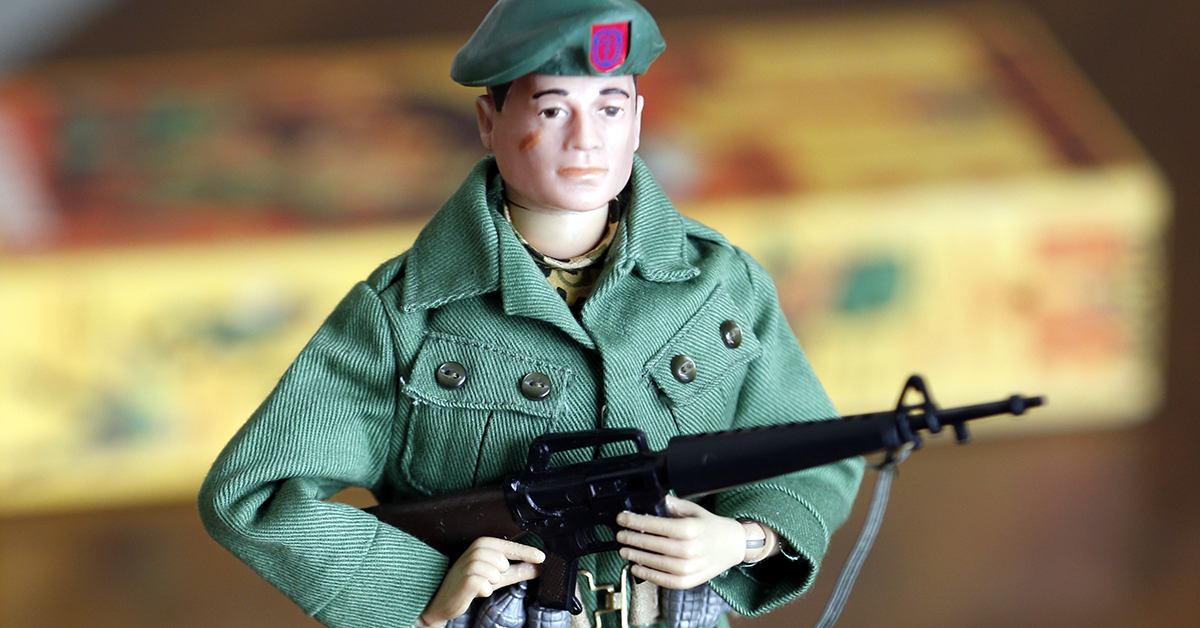 Stanley Weston was drafted into the Army shortly after the Korean War. After his service, the Brooklyn native entered the advertising industry, working at McCann Erickson while earning his MBA through night school at NYU. After getting his degree, Weston formed his own licensing business, Weston Merchandising.

One day in the early 1960s, Weston made an observation. Barbie dolls were flying off the shelves — but where were the dolls for boys? Not to mention the fact that Barbie came with her own line of clothes and accessories. So the Army veteran decided to replace glamour with grit, and he came up with a military doll for boys. Weston made several trips to the Army-Navy store for paraphernalia and research. 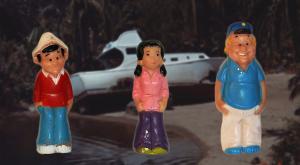 15 incredibly cool vintage toys based on our favorite TV characters

Weston pitched the idea to the Hassenfeld Brothers toy company in Rhode Island, better known today as Hasbro. Weston also spoke with Larry Reiner, the head of games at Ideal Toys, about his military doll. The notion of a figure with articulated limbs was born out of those conversations. Hasbro purchased the concept from Weston for a flat amount of $100,000. They knew one thing for certain — they could not call it a "doll." Thus, the term "action figure" was brainstormed. So, in a way, the entire action figure industry was born from Weston's idea.

Hasbro produced prototypes called "Rocky," "Ace" and "Skip" before the name G.I. Joe was settled upon. "G.I. Joe: America's Movable Fighting Man" hit stores in 1964. Over the next half century, G.I. Joe evolved with the times, becoming more of an "Adventurer" during Vietnam, and exploding into a massive cartoon and toy franchise in the 1980s. In 2009, G.I. Joe transformed into a big screen blockbuster with a sequel.

All of that merchandising and marketing could have amounted to millions for Weston. Two years ago, Weston looked to recover rights to the G.I. Joe property in court, according to The Hollywood Reporter. Just last week, Weston passed away at the age of 84, as reported by The Los Angeles Times.

After the genesis of G.I. Joe, Weston continued to work in licensing. Early on, he managed licensing and branding for icons like Twiggy and Soupy Sales. After forming a firm called Leisure Concepts, Weston handled licensing for Farrah Fawcett, World Wrestling Federation and Nintendo. Beginning in 1967, he licensed the likenesses of ballplayers for the Major League Baseball Players Association. Leisure Concepts licensed products for ThunderCats, James Bond and Buck Rogers.

Odds are, the young you probably played with a toy that Stan Weston had some part in.

Did you know we sell action figures in the MeTV Store? Check out our collectible figures of Batman, Gilligan and many more!