He appeared in Happy Days, Cheers, Seinfeld and over 100 other shows and movies. 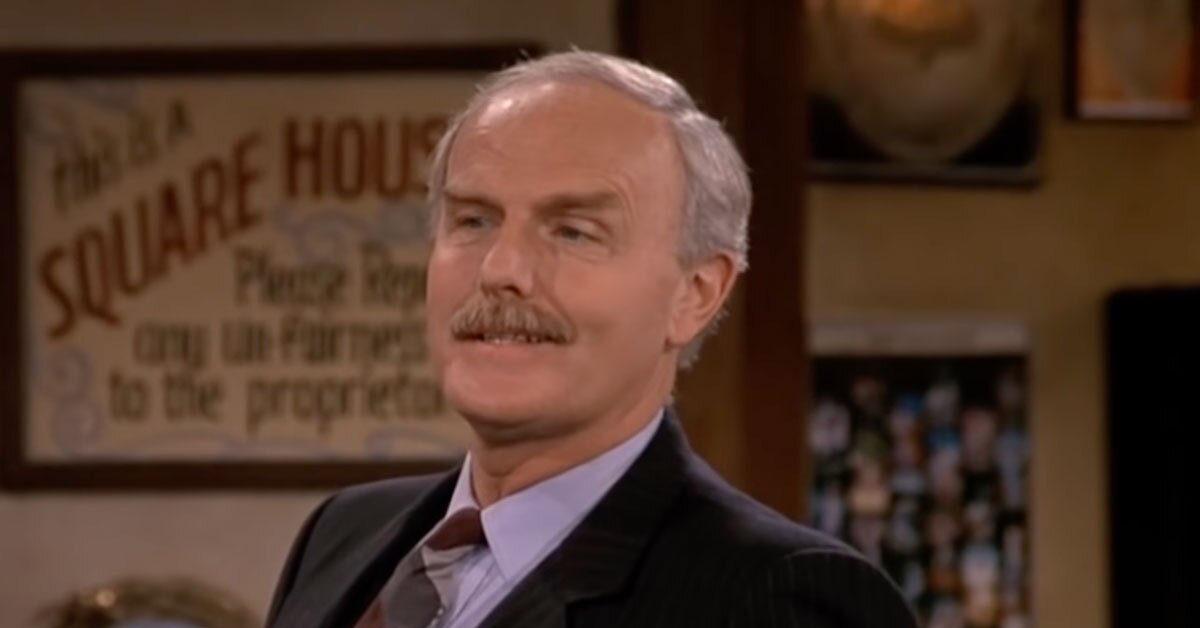 Born in Hartford, Connecticut in 1933, Richard Roat began acting in his late-twenties playing bit parts in shows like Car 54, Where Are You? and Naked City before winning a starring role in the first season of the Sixties soap opera The Doctors. From then on, his career never stopped, gaining over 100 film and TV credits.

Roat made his movie debut as Father Fear in the 1964 political satire Babo 73, a black-and-white experimental film directed by a young Robert Downey, Sr.

After playing Dr. Jerry Chandler in 172 episodes (all in the first year) of The Doctors, Roat appeared in The Fugitive, Hawaii Five-O, The F.B.I., Columbo and The Mary Tyler Moore Show. Around this time, he began a second career as a tax preparer for his fellow entertainment industry colleagues, something he would continue on the side for the next 50 years.

In the Seventies, he appeared in shows like Cannon, The Bob Newhart Show, Happy Days and Charlie’s Angels. In 1973, Roat played a technician in Michael Crichton’s robot theme park movie Westworld. He also appeared in the 1978 cult film Corvette Summer starring Mark Hamill and Annie Potts. That same year, he starred in the TV movie Almost Heaven alongside Eva Gabor, Robert Hays and Jay Leno. 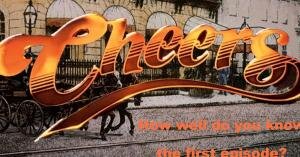 How well do you know the first episode of Cheers?

Roat made some of his most memorable TV appearances in the 1980s. He had recurring roles in multiple episodes of Hill Street Blues and Dynasty. He also played Norm’s boss in the Cheers episode “The Executive’s Executioner” and a man who turns up dead in Rose’s bed on The Golden Girls.

Roat also appeared in other Eighties favorites like ALF, Matlock and Night Court. He even returned to his soap opera roots, appearing in 11 episodes of Days of Our Lives from 1985-1991 as Professor Henry Moore.

In the 1990s, Roat appeared in Christmas episodes of both The Fresh Prince of Bel-Air and The Nanny, playing Santa Claus in the latter. He played Elaine’s doctor in the Seinfeld episode “The Package” and a professor colleague of Ross in the Friends episode “The One Where Ross Dates a Student.”

Roat finished his long career in episodes of 2000s shows like Cold Case and 24. An avid Los Angeles Lakers and Angels fan according to his Los Angeles Times obituary, Richard Roat passed away last month at the age of 89. 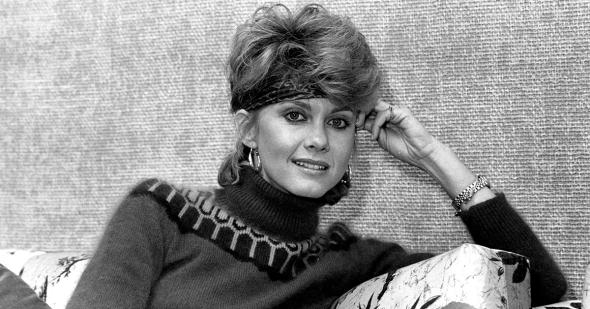 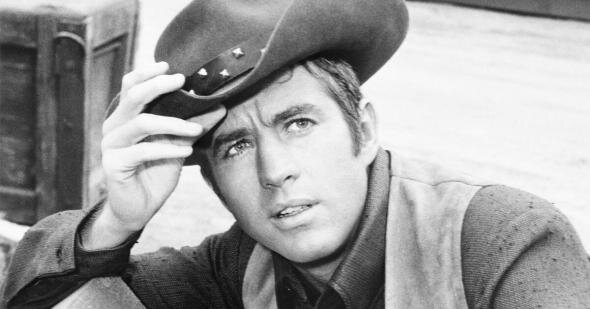 newsobituaries
R.I.P. Clu Gulager, familiar face from 'The Virginian' and 'Return of the Living Dead' 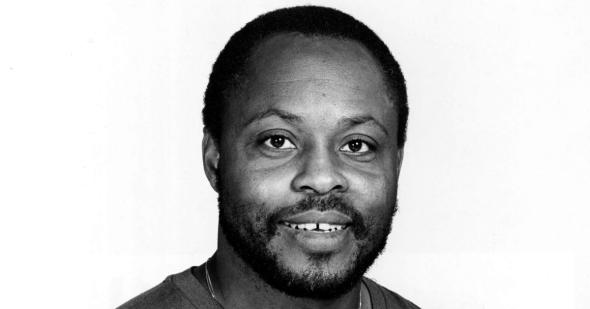 newsobituaries
R.I.P. Roger E. Mosley, helicopter pilot Theodore ‘T.C.’ Calvin in Magnum, P.I.
Are you sure you want to delete this comment?
Close

Michael 4 months ago
I just realized why "Roat" was jumping out. In "Wait Until Dark", Alan Arkin's character is named "Roat".
Like Reply Delete

Casanova41 5 months ago
He was on Days of Our Lives, I think I remember seeing him on The Fresh Prince of Bel Air, Cheers and The Nanny, but never really the Golden Girls I was too young to remember that; even Night Court, ALF, The Executive's Executioner, Hill Street Blues, Matlock sort of. Bob Newhart Show, Charlie's Angels, he was on a lot, a mile long resume. Phenomenal actor, R.I.P.
Like Reply Delete

Zip 5 months ago
He is one of those, "I knew I recognized him" actors.
It wasn't mentioned, but he also had a distinction of being the first actor to portray Stephanie's father, Arthur Vanderkellen, on Newhart, before Jose Ferrer took over the role. Which is how I recognized him.
Like Reply Delete

Michael Zip 4 months ago
I don't remember anyone but Jose Ferrer as Stephanie's father.
Like Reply Delete

Zip Michael 4 months ago
Not surprising since Jose Ferrer was so phenomenal in the role.
Mr. Roat portrayed Mr. Vanderkellen in the 2nd part of the two part season two opener, "It happened one afternoon." And then he only arrives at the tail end of the episode, trying to persuade Stephanie to come back home with him.
He did an ok job, but just can't compare with the special "oomph" that Jose put into the character.
Like Reply Delete

MrsPhilHarris 5 months ago
I recognize him from many shows.
Like (1) Reply Delete

cperrynaples LoveMETV22 5 months ago
And did you notice in his obit he was mentioned as a loyal sports fan! Guess at that age that's as close as you can come to exercise...LOL!
Like (1) Reply Delete

cperrynaples 5 months ago
Roat was eliminated from The Doctors when it went from an anthology series to a full soap! And where is Joe E. Tata, he did WAY more MeTV classics!
Like (1) Reply Delete

MarkSpeck cperrynaples 4 months ago
Second on the Joe E. Tata tribute. And what about William Reynolds?
Like Reply Delete

cperrynaples MarkSpeck 4 months ago
A little late but yeah he did The FBI and many other shows!
Like Reply Delete