The actress got her big break in 'El Dorado.' She was 75. 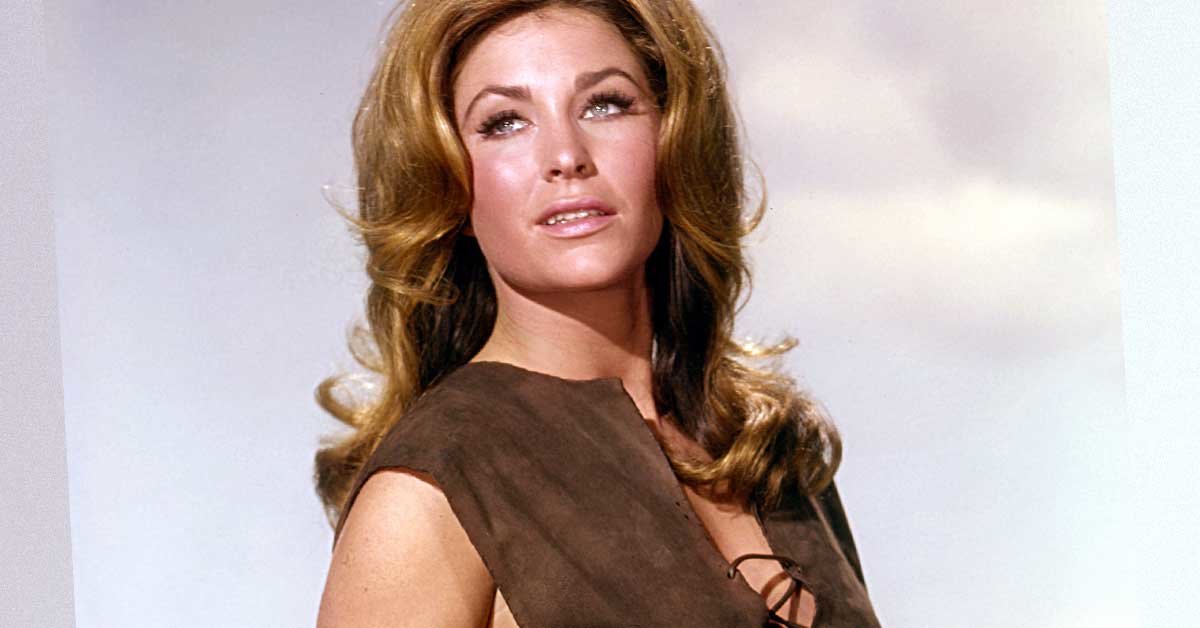 With her voluminous brunette hair and electric blue eyes, Michele Carey had natural model looks. Born in Annapolis, Maryland, where he father coached wrestling for the U.S. Naval Academy, Carey began her showbiz career as a model for the renowned Powers modeling agency.

Her first screen role came in an early episode of The Man from U.N.C.L.E., "The Double Affair." The following year, she landed a small role in the provocatively titled beach romp How to Stuff a Wild Bikini, in which she actually wore a kimono. But it was Howard Hawks who gave Carey her big break when he cast her alongside John Wayne in El Dorado (1967).

From there, she starred alongside both Bob Denver, in the beatnik surfer drama The Sweet Ride (1968), and Frank Sinatra, her co-star in Dirty Dingus Magee (1970).

She was a familiar face on television Westerns, most notably as a guest star on The Wild Wild West and Gunsmoke. In the former, she played both a woman named Gerda Sharff who runs off with a special chicken in "The Night of the Feathered Fury," and a sort of "Bond girl" equivalent in the epic two-parter "The Night of the Winged Terror."

On Gunsmoke, she portrayed the title character in "Tara," a tale of greedy train robbers and gold.

Carey reteamed with Robert Conrad in 1979 for the spy series A Man Called Sloane, though she was heard not seen — she voiced a computer named "Effie."

Earlier this week, her family posted to her official Facebook page that Carey had passed away on November 21. She was 75 years old.

"As many of you know, after leaving Hollywood in 1986, Michele kept a very private life far removed from the spotlight. Throughout her wonderful life, Michele was a beautiful soul who loved life and spending time with her close friends and family," the remembrance said.

LisaAnnWilson11 41 months ago
Elvis personally requested that Michele Carey be cast as the female lead after seeing her in an episode of the 1963 TV show Burke's Law.
Like Reply Delete

LisaAnnWilson11 41 months ago
Michele Carey co-starred with Elvis Presley in the 1968 MGM film "Live a Little, Love a Little".
Like Reply Delete

Lantern 42 months ago
That could have been worded a bit better - it makes it sound like she got her big break in "El Dorado" when she was 75.
Like Reply Delete