The dancing sitcom actor was 85. 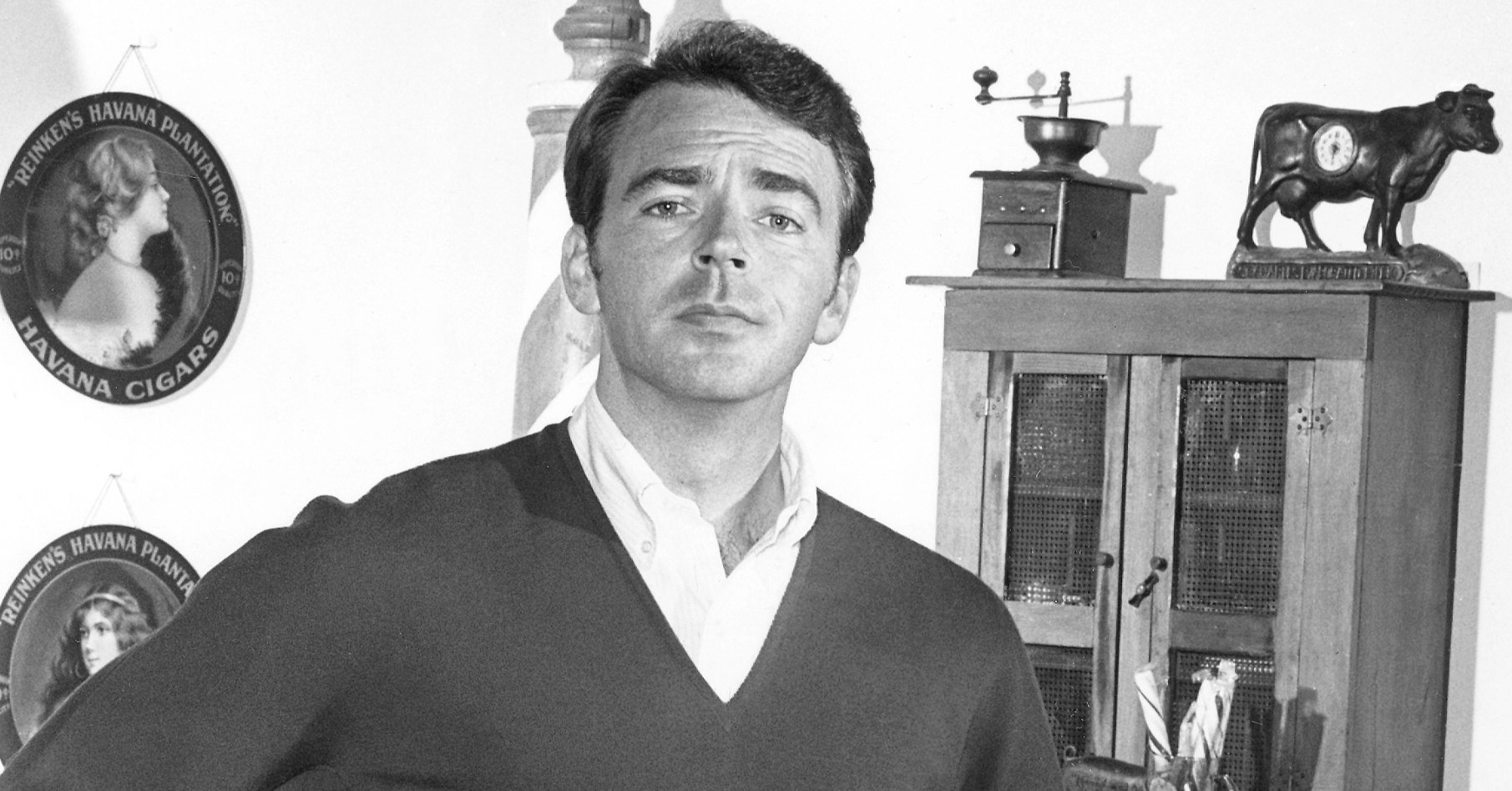 Ken Berry, the limber-legged actor best known as the lead in MeTV favorites Mama's Family and Mayberry R.F.D., has passed away at the age of 85.

The skilled singer and dancer also headlined the zany military sitcom F Troop, and played a significant role on The Brady Bunch, as he was pegged to star in a proposed and unrealized spin-off titled "Kelly's Kids." Throughout his long career, the Illinois native has worked alongside talents like Andy Griffith, Carol Burnett, and Abbott and Costello.

The F Troop star began in performing career in the the troops, the U.S. Army to be exact, serving under Sergeant Leonard Nimoy in the Special Services Corp, the entertainment branch of the Army. Of course, Nimoy would go on to become Spock on Star Trek. Berry kept his tap shoes by his side in the service and won talent contests. After serving, as a contract player at Universal, he utilized the GI Bill to study ballet, jazz dance, singing and acting.

In 1956, Universal released Berry, who headed to Vegas to perform alongside Abbott and Costello at the Sahara casino. Berry opened for the iconic duo and appeared in sketches. It was the twilight of the duo's collaborative career. By 1957, the comedy team sadly split for good.

Berry next landed a spot in the revue of musical composer Billy Barnes, which jumped from Los Angeles to Off Broadway to Broadway. The cast recording offered Berry his first chance to cut a record. Both Carol Burnett and Lucille Ball spotted Berry performing in the L.A. revue. Burnett pushed producers on her Garry Moore Show to hire the young talent. Ball signed Berry to Desilu, where he scored a role as a bellboy in The Ann Sothern Show. Berry also performed a duet with Ball on The Lucy Show.

Berry frequently appeared as a guest on The Carol Burnett Show. The reoccurring skit "The Family" featured Vicki Lawrence's unforgettable "Mama" and her clan of five children, including Burnett as Eunice Harper. In 1982, CBS aired a made-for-TV movie spin-off entitled Eunice. In that, Berry played the son Phillip Harper. When "The Family" spun-off again as Mama's Family for NBC, Berry was cast as youngest son Vinton Harper. The series continued in syndication to great success.

As mentioned, Berry relied on his formidable song and dance skills. In the 1970s and 1980s, he became the spokesman — well, singsman and danceman — for Kinney Shoes stores. In the ads, he did everything from tap to disco to playing a quick-footed football coach. 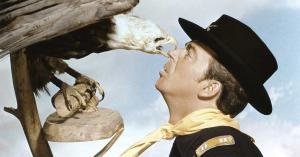 Berry will also be forever remembered as a citizen of Mayberry. His character, Sam Jones, was introduced late in the series, in the color years, and took the baton from Andy Griffith to star in the series' spin-off, Mayberry R.F.D.

"When Mama's Family was canceled, I was stunned that the phone didn't ring anymore," Berry once admitted in an interview with the Archive of American Television. Aside from a guest appearance on The Golden Girls, his roles dried up. The multi-talented star had no screen credits in the 21st century. Nevertheless, his wonderful legacy lived on, and will continue to live on, in reruns.

CortneyNicole 5 months ago
RIP Ken Berry. You were a great entertainer and a good role character on Mama's Family.
Like Reply Delete

TVFF 41 months ago
I think growing up I always liked the character of Sam Jones better than the character of Sheriff Andy Taylor. I'm not sure I could put my finger on exactly why though. Maybe it just had to do with Ken Berry himself. Sad to hear about his death.
Like Reply Delete

Lucyneenah19701 41 months ago
Rest in peace, Ken Berry.
Mama's Family is my favorite show from the 80's. Hilarious show!
Like (1) Reply Delete

SheriHeffner 42 months ago
I loved him in everything he did. He will be missed, rest in peace Ken ) , :
Like Reply Delete

MDCSWildcats1986 42 months ago
The "Kelly's Kids" episode actually WAS made into a spinoff in 1986.

It was titled TOGETHER WE STAND, starred Elliot Gould and Dee Wallace-Stone, and was a ratings dud.
SS was listed as creator/co-xp with Al Burton, but left the show in protest of its retool without Elliot Gould (now titled NOTHING IS EASY, which aired for a while in spring 1987, but faded away).
Like Reply Delete

Rita 42 months ago
I remember also seeing Ken Berry on an episode of the Dick Van Dyke Show. He will be greatly missed.
Like Reply Delete

MrsPhilHarris Rita 42 months ago
I remember that episode too.
Like Reply Delete

cperrynaples Greg 42 months ago
Actually, Berry was more of a soft shoe dancer, so I think he would rather partner with Debbie Reynolds!
Like Reply Delete

stephaniestavropoulos cperrynaples 42 months ago
What about Cyd Charise, would he have liked to have partnered with her, or had he already? As the article mentioned, he did everything form tap to disco, so I would think that Ginger Rogers would've been a good partner for him as would Cyd Charise, Ann Miller, Juliette Prowse, {Whom I think he has performed with} He would have been a most welcomed partner to any female dancer.
Like Reply Delete

SheriHeffner cperrynaples 42 months ago
I seen him on an old commercial on Buzzr a few weeks ago, It was for Bic pens and he was dancing with a lady and singing about the Bic pens on a black and white episode of my favorite old game show I've Got A Secret starring Gary Moore, whom this article said he starred with like Carol Burnett.
Like Reply Delete

NoahBody 42 months ago
Rest in peace you were always a welcome presence on my TV screen.
Like Reply Delete