The Friday actor passed away at 77. 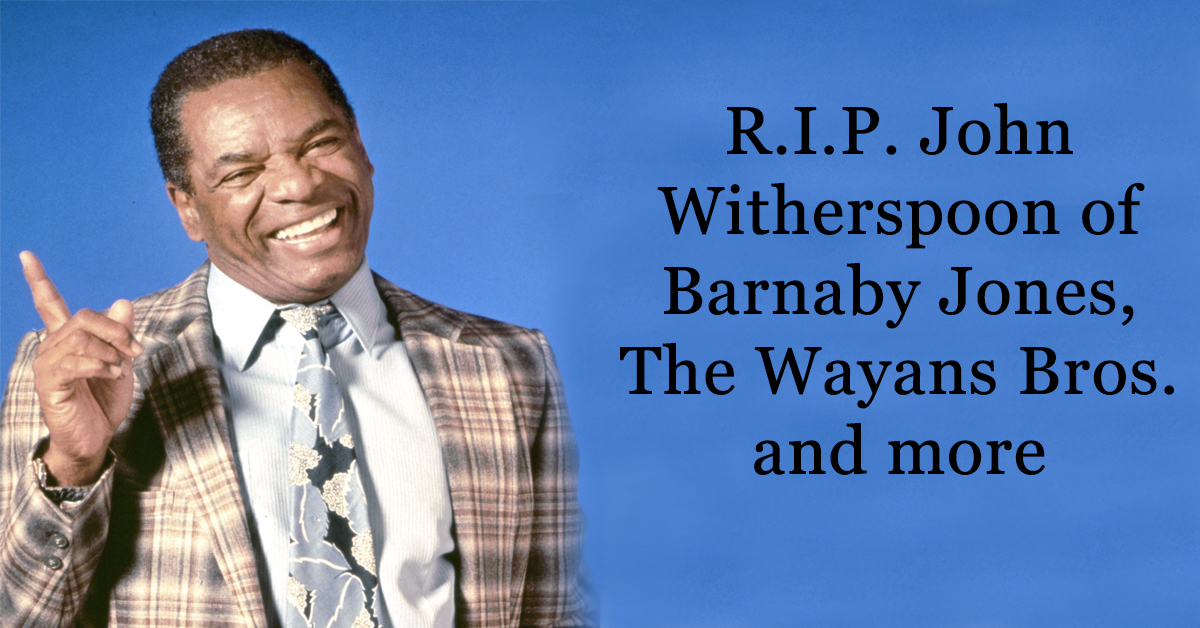 Actor-comedian John Witherspoon died on Tuesday evening. In a statement made to Deadline, Witherspoon's family shared, "[Witherspoon] used to say 'I’m no big deal,' but he was a huge deal to us."

Many know Witherspoon from his longtime role on The Wayans Bros. as John "Pops" Williams, the dysfunctional family patriarch and owner of the diner near his sons' newsstand. Witherspoon's other popular TV work is that on the adult animated show The Boondocks, which has gained and maintained a cult following since its premiere in 2005. The Boondocks follows the lives of young brothers Huey and Riley Freeman while they live with their grandfather, Robert Jebediah "Grandad" Freeman (Witherspoon). On the big screen, he was best known as Willie in the 1995 stoner comedy Friday.

Witherspoon launched his career in comedy and television starting in the late 1970s. Within those first few years of work, he appeared as a guest star in multiple shows that many still adore.

In the Barnaby Jones episode "School of Terror," Witherspoon played a camp counselor for drug-addicted youth. You see him at the very beginning of the episode dishing some tough love to his campers. 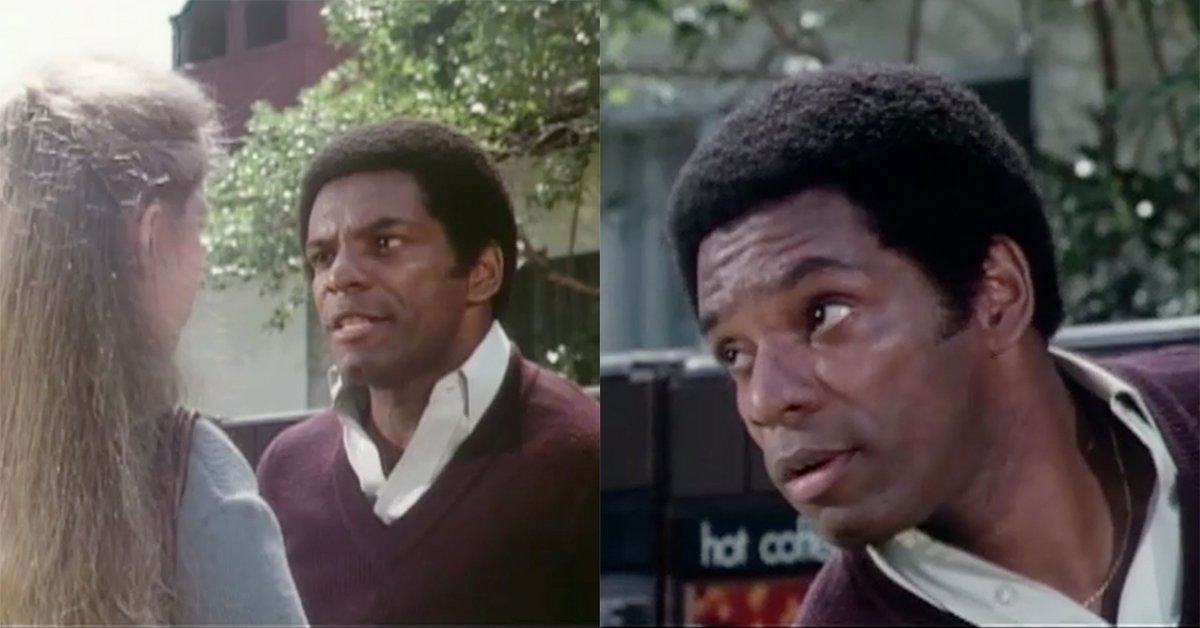 Witherspoon as a camp counselor on Barnaby Jones. 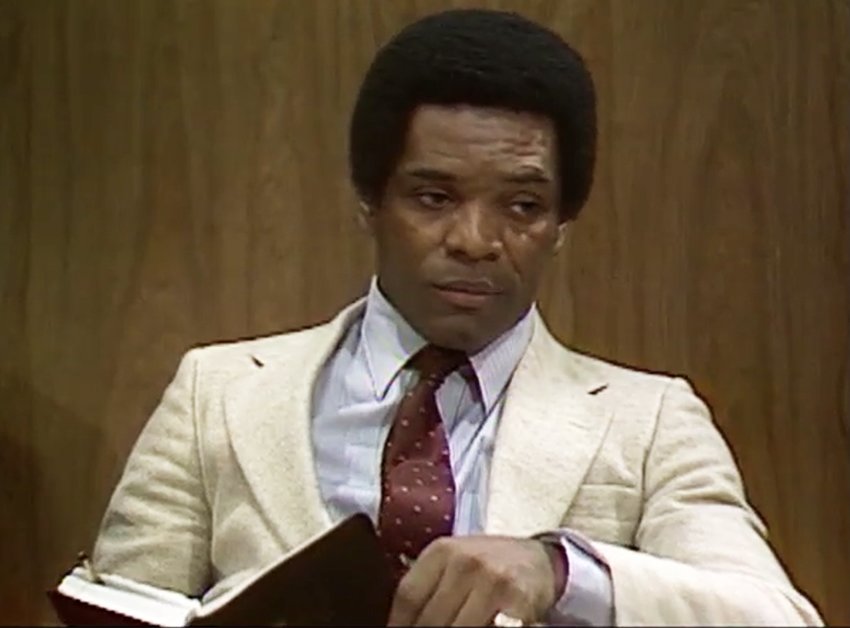 Soon after this, he then popped up on Hill Street Blues playing a businessman who couldn't make up his mind about a hot dog. 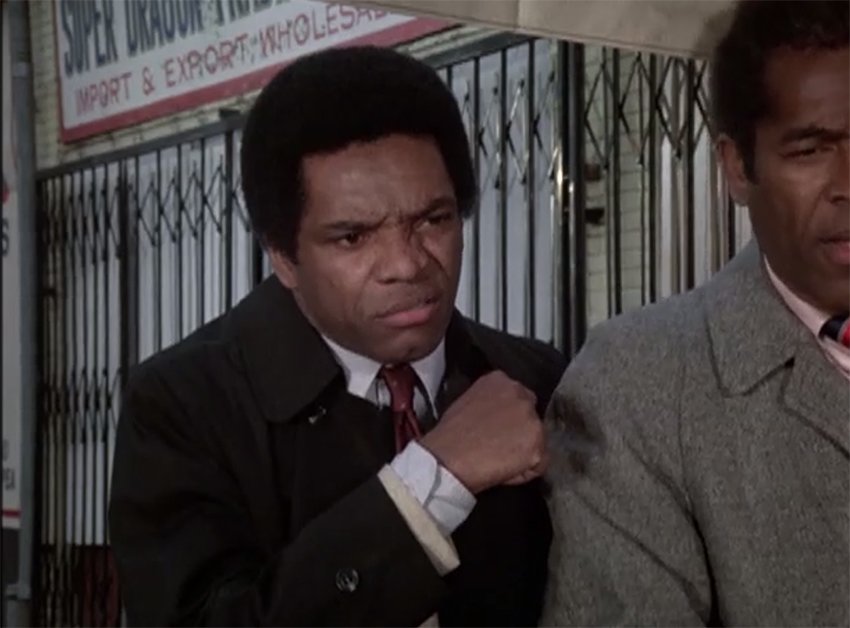 At the age of 77, he was still an avid performer and worked regularly. Witherspoon passed away unexpectedly in his home on Tuesday, October 29, 2019.

AlanRamsey 39 months ago
Fun with trivia, John Witherspoon and David Letterman were roommates for a short time in the 1970's, after Letterman split with his first wife. According to mutual friends, John was a real clotheshorse and neat freek, and Dave, not so much. Letterman was also godfather to Witherspoon's sons, and was one of the eulogists at Witherspoon's funeral, joking that he and John "Met at a Scientology mixer about 45 years ago."
Like Reply Delete

ccsings 39 months ago
Thank you for acknowledging Mr. Witherspoon, MeTV! It should also be noted that he was one of the great talents on the far too short-lived "The Richard Pryor Show" with Robin Williams, Marsha Warfield and Sandra Bernhard, among others. Thank you for the laughs and heartfelt speeches, "Pops"! What a career! Job well done; rest in perfect peace, sir.
Like (1) Reply Delete