A teenage star of 'Yankee Doodle Dandy' and 'High Sierra,' the actress would go on to guest on 'Charlie's Angels' and 'Murder, She Wrote.' 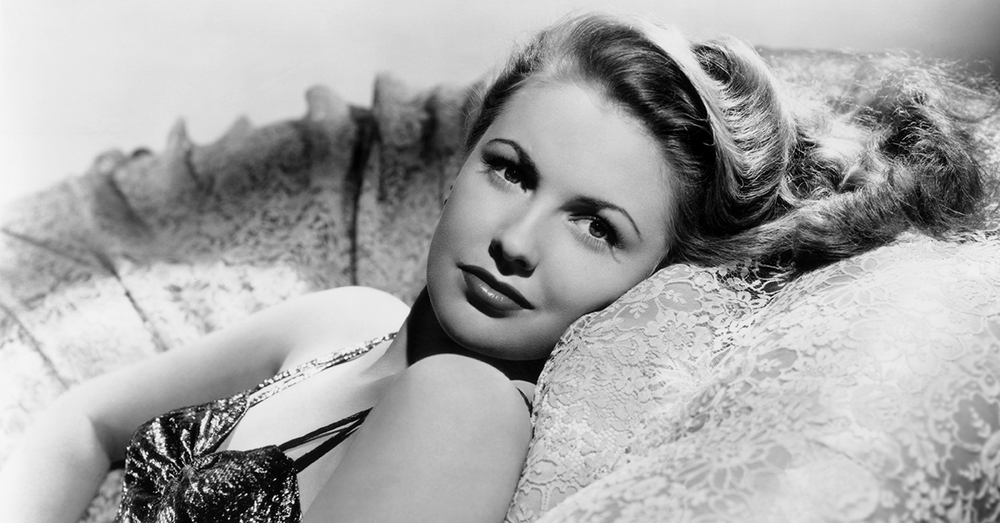 Born in Michigan in 1925, Joan Leslie had a remarkably long acting career that stretched from a big screen debut in a 1936 Greta Garbo picture to a spot on The Incredible Hulk. She attended MGM's school for child actors alongside Mickey Rooney and guested on Charlie's Angels. As a teenager, at the start of a half-century-plus career, Leslie starred alongside James Cagney (Yankee Doodle Dandy), Gary Cooper (Sergeant York) and Humphrey Bogart (High Sierra).

Earlier this week, Leslie, born Joan Leslie Caldwell, passed away at the age of 90 in her Los Angeles home, Variety reports. 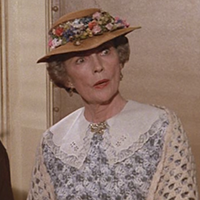 While most recognizable for her roles in adolescence, Leslie landed in some memorable television episodes in her later career. In the 1978 Charlie's Angels episode "The Jade Trap," a cat burglar mystery, she appeared with Dirk Benedict, soon to be of A-Team fame. A year later, Leslie popped up in an Incredible Hulk episode that reunited Bill Bixby with his My Favorite Martian costar Ray Walston (cleverly titled "My Favorite Magician").

In one of her final roles, Leslie was portrayed one half a pair of amusing old sisters on a Murder, She Wrote, "Mr. Penroy's Vacation."

From starlet to comical spinster — that's quite a career. Which Joan Leslie roles do you remember?