He starred in some of our favorite cult classics. 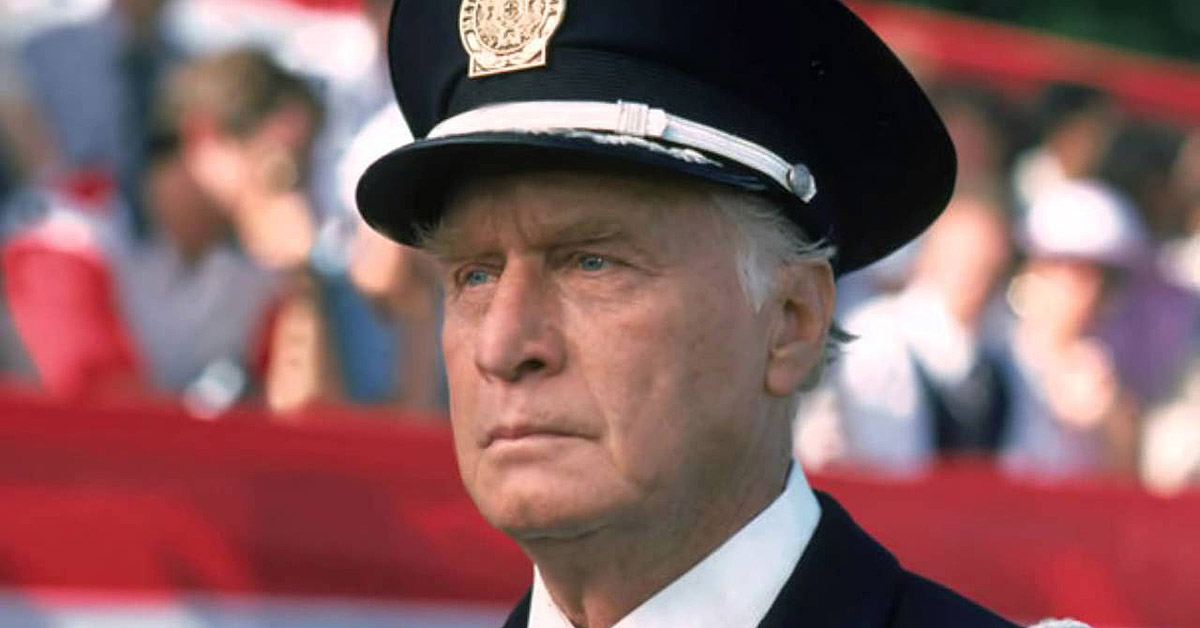 George Gaynes, the star of cult '80s classics like Punky Brewster and Police Academy, died Monday night at the age of 98.

Even though Gaynes started acting in the 1950s, he received his first big break in the 1982, when he was cast in the film Tootsie. Starring opposite Dustin Hoffman, Gaynes' lustful soap opera star was a hit, and the film went on to receive 10 Academy Awards that year.

Two years later, Gaynes was cast in the misfit comedy Police Academy. The lowbrow humor didn't sit well with critics, but audiences loved it, along with Gaynes' performance. Police Academy would become the sixth highest grossing film of 1984 and spawned six sequels, all of which included Gaynes. 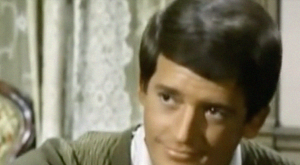 Coming off the success of his two biggest film roles, Gaynes was cast as the grouchy foster parent on Punky Brewster opposite child actor Soleil Moon Frye. Their gentle father-daughter relationship ran for four seasons and became one of the biggest cult classics of the 1980s.

Gaynes was born in Helsinki, Finland, in 1917 as George Jongejans. After World War II, he came to the United States and joined the New York City opera. After leaving the opera in 1950, he changed his surname and turned his sights to Broadway.

In the 1960s and 1970s, Gaynes appeared on many popular TV shows, including The Alfred Hitchcock Hour, The Patty Duke Show, Bonanza, Mannix, Hawaii Five-O, Hogan's Heroes, and The Six Million Dollar Man. By the time Tootsie was released, he was already 65 years old.

Gaynes retired from acting in 2003 and went to live with his daughter in Washington. His success later in life proves it's never too late to realize your dreams. In 1984, the New York Times said, "anyone who believes in happy endings will take consolation from the career of George Gaynes."