The handsome, deep-voiced actor behind Steve Elliott would often lend his singing voice to the 1960s sitcom. 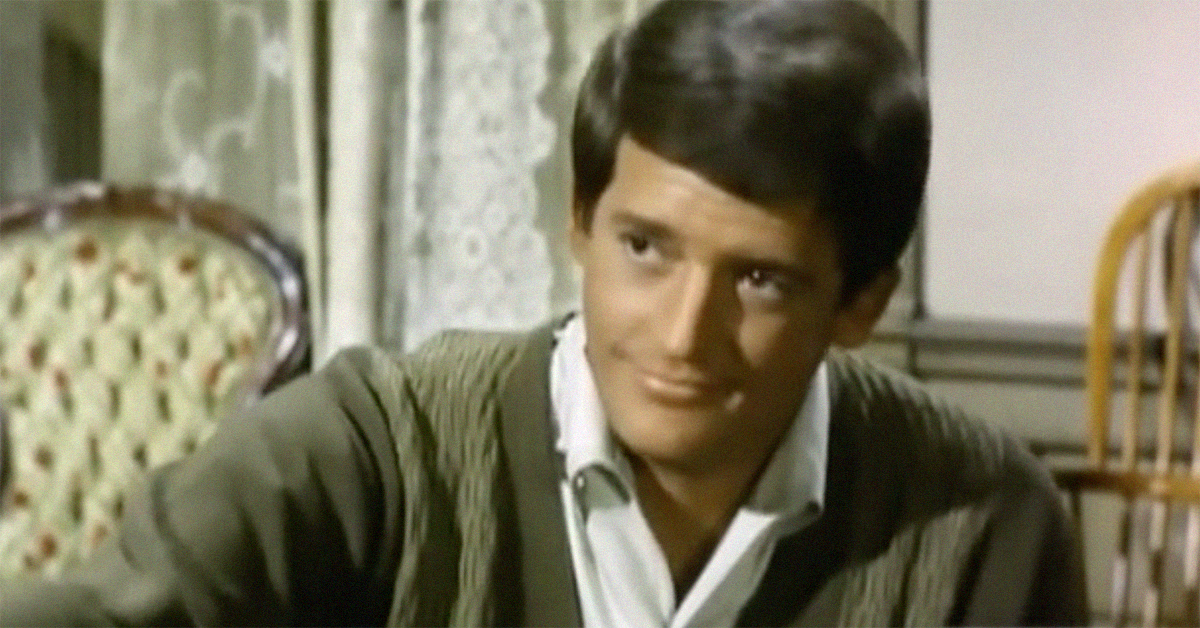 The character of Steve Elliott crashed into Petticoat Junction at the start of season four — literally. The pilot played by Mike Minor wrecked his biplane next to the train tracks as the three girls were bathing in their water tower. "Do you think we'll get to keep him?" Billie Jo asks as the family stands over the unconscious crop duster. 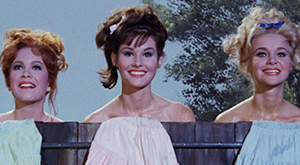 Indeed, Steve Elliott would become a fixture of Hooterville from the fall of '66 to the series' end in '70. Elliott would end up marrying Betty Jo on the show in — andthe two actors, Minor and Linda Kaye Henning, would wed in real life a year later, in 1968.

Minor and Henning would stay married for five years. After the split, Minor would appear on episodes of CHiPs, Vega$ and more, but he would find greater roles in daytime television. The Californian had reoccurring roles on All My Children and Another World.

Minor also had a singing career. He released an album This Is Mike Minor in 1966 and brought his smooth crooning to the small screen. For example, he cooed his single "One Day at a Time" on The Beverly Hillbillies.

Here he is singing a duet with Henning on Petticoat.

On January 28, Minor passed away. Our thoughts go to his family.

CORRECTION: It was originally reported that Minor died of cancer on January 25. We received notice from a family member that this information is not correct. It has been updated and we apologize for the misinformation.