Where To Watch Shop Store Contact
Home / Stories / The M*A*S*H medical consultant revealed which surgeon took the role most seriously
Did you know?1970s

Who do you think was most "into the technique"? 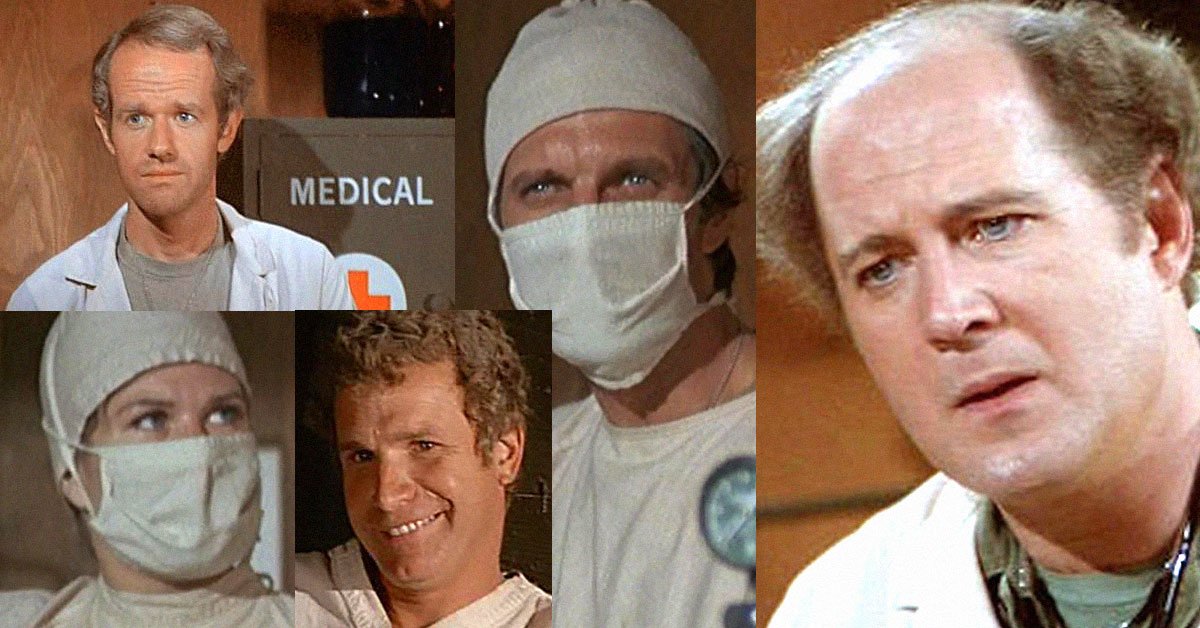 M*A*S*H is famous for delivering the correct dose of drama and comedy to extract an emotional response from viewers, and early on, medical consultant Walter Dishell realized that the secret to this formula was in the seriousness of the surgeons operating onscreen. He knew that the only way viewers would continue tuning in was if they truly believed that doctors like Trapper John and Hawkeye were top surgeons, not just camp goof-offs.

In an interview with Archive of American Television, Dishell explained that for viewers to buy into the show, everyone had to truly believe that "if you were in a jam, you'd love to have Hawkeye operate on you." Dishell had consulted (and once appeared!) on another medical drama from the 1970s, Medical Center, and in his interview, he described what made consulting on M*A*S*H so distinctly different:

"The difference between Medical Center and M*A*S*H was that the viewing audience, when they watched Medical Center, they knew that they as a patient could wind up in a place like the Medical Center. So you had to be much more careful about how you depicted things because this was more realistic. When someone was watching M*A*S*H, they knew this was Korea, 1950, they would never be in that operating room with those doctors. Having said that, you have to construct a situation that no matter how zany the doctors were, that they were good doctors, because if you do a show about bad doctors who are zany, nobody’s going to watch it. You at least have to make the doctors credible."

Dishell knew what he had to do, but that didn't mean every actor was as committed to his vision as he was. In his interview, he discussed working with several of the 4077th's top surgeons, sharing how seriously each cast member took their research into their characters' medical expertise.

According to Dishell, certain actors like Alan Alda (Hawkeye) and Mike Farrell (B.J. Hunnicutt) came to him often, while others like Wayne Rogers (Trapper John) focused on other aspects of their characters.

Despite Rogers' disinterest in Dishell's expertise, Dishell said they became life-long friends, stating that Rogers was most interested in knowing mechanically what to do to perform as a doctor, but "…he just kind of played the part as the part. He didn’t really get into playing the doctor, and if you look at the show, there aren’t a lot of scenes where he’s the doctor doctor, like Hawkeye is.”

On the other hand, Dishell said Mike Farrell at one point took his role as a surgeon so seriously, it was as if he had actually sworn the Hippocratic Oath to "do no harm."

In the 1979 episode "Preventative Medicine," Farrell and Alda got into a serious disagreement when Alda plotted to have the surgeons remove a man's appendix to keep him from the front line, even though he didn't need the operation.

"Mike took it very seriously," Dishell said. "As a doctor, he would never do something like that because the Hippocratic Oath is 'do no harm.'" [Read the whole story here!]

Unlike Rogers, Dishell said Farrell went beyond simply understanding how to hold his hands over the operating table.

"He was interested in doing the medicine right, and he picked up things very rapidly," Dishell said. "He was really sharp with that stuff.”

However, it is perhaps David Ogden Stiers, the actor who played Charles Winchester III, who Dishell saw as most dedicated to portraying a surgeon correctly onscreen. 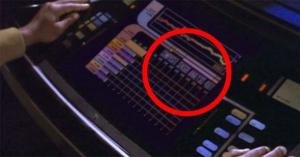 As Winchester, Stiers had the added hurdle of portraying a top-educated surgeon, and Dishell said Stiers saw it as essential to better understanding what made someone like that in the real world tick. "Because they kind of made him as like the pompous expert, like a Harvard kind of surgeon, so he was very into that, learning about the way these people thought."

And although Loretta Swit did not play a surgeon, Dishell said she also was increasingly interested in accurately portraying a nurse as her character developed on the show.

"Over the years of the show, she evolved into a very valuable part of the medical staff, an excellent nurse that was depended on," Dishell said, pointing out that instead of playing a more cartoonish presence onscreen, Swit ended up "showing that women and nurses filled a very serious role; they weren’t just doctors’ handmaidens. And she matured in that role as well. She was very interested in doing things right."

Looking back at his time as a consultant, Dishell had only praise for the actors he helped play convincing medical experts on TV.

"The whole cast was funny and a dream to work with," he said. 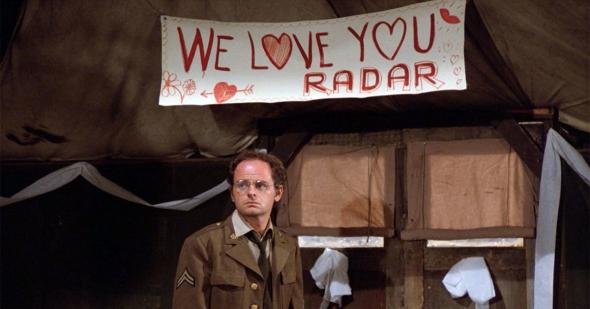 Did you know?1970s
8 things you never noticed in the M*A*S*H episode ''Good-Bye, Radar''
Are you sure you want to delete this comment?
Close

Kahuna 10 months ago
Not just on M*A*S*H, but when Stiers began his work on Perry Mason, David was reported to not only study his script with one hand, but he thumbed through Law Books with the other. He REALLY wanted to understand what he was talking about, even though he knew that since this was Perry Mason, "Dear Dave" was definitely going to lose.
Like Reply Delete

Beachel 16 months ago
Was Margaret ever in a good mood?
Like Reply Delete

Lily Beachel 15 months ago
Many times, after they let her grow. If you just stick to the first 3-5 years you won't see much of it.
Like Reply Delete

JaxApollo13 34 months ago
When I clicked I guessed David Ogden Stires. He seems the most surgeon-ey out of all of them.
Like (1) Reply Delete