R.I.P. Eunice Gayson, the first Bond girl and guest star on 'The Saint' 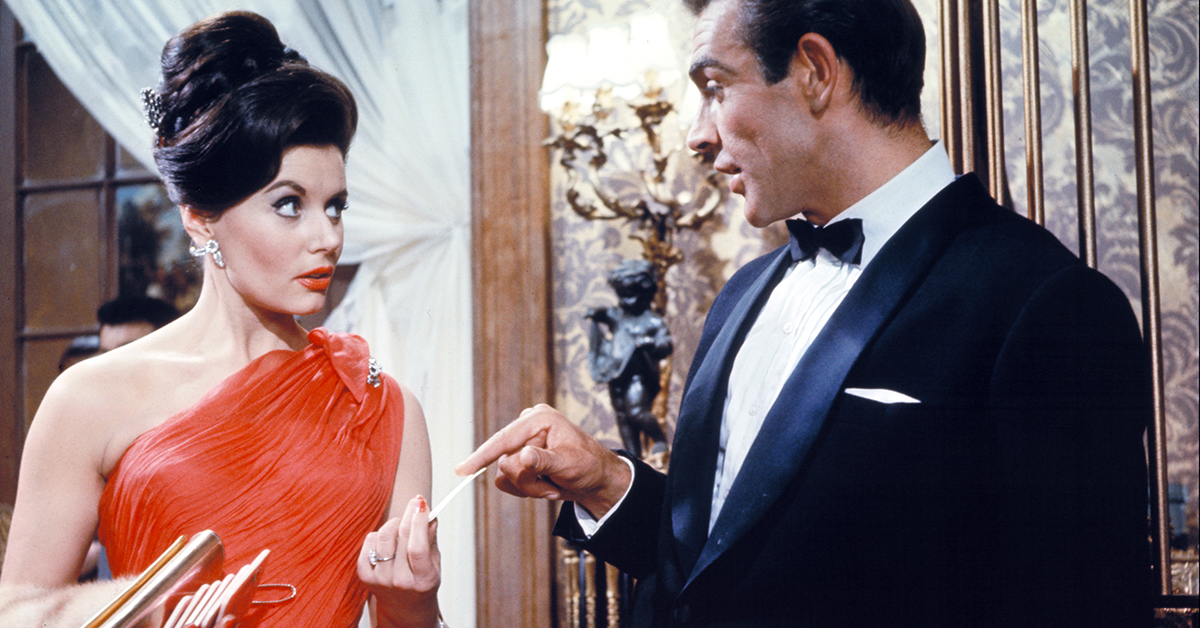 The first time James Bond spoke his iconic catchphrase onscreen, he was technically copying a woman. In Dr. No, Sean Connery plays baccarat at a casino. His co-star Eunice Gayson introduces her character, "Trench, Sylvia Trench." To which Bond responds, "Bond, James Bond."

Gayson would appear as Trench in the first two official Bond films, Dr. No (1962) and From Russia with Love (1963). Trench would serve as the primary love interest of James Bond in those two adventures. We see her stuffing golf balls into a hat wearing one of his button-down shirts in her Bond debut. In the following film, the two lovers picnic. Gayson had originally auditioned for the role of Moneypenny before landing a gig as the girlfriend.

Gayson later worked alongside another James Bond, albeit a soon-to-be Bond. In 1963 and 1965, she appeared in two episodes of The Saint opposite Roger Moore. The British thespian also appeared in the similar 1960s spy caper The Avengers, in "Quick-Quick Slow Death."

Elsewhere on the big screen, Gayson starred as the female lead in the Hammer horror picture The Revenge of Frankenstein (1958), which you can sometimes catch on MeTV in Svengoolie.

As first reported by her official Twitter account, Gayson passed away on June 8. She was 90 years old.

We are very sad to learn that our dear Eunice passed away on June 8th. An amazing lady who left a lasting impression on everyone she met. She will be very much missed. pic.twitter.com/c5kVHs256Y