The actress passed away September 30 at the age of 69. 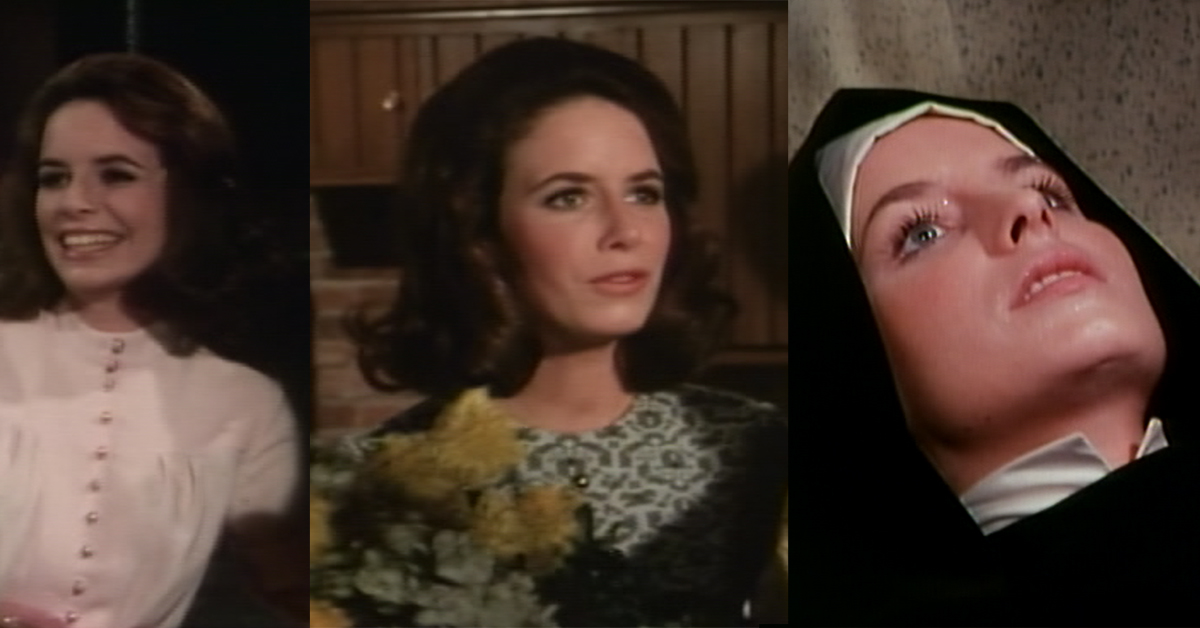 Elizabeth Baur, actress best-known for her TV roles as Officer Fran Belding on Ironside and Teresa O'Brien on Lancer, passed away on September 30 after struggling with illness for some time, according to The Hollywood Reporter.

The actress who portrayed both dramatic and comedic roles with tremendous poise and talent was the daughter of Fox casting director Jack Baur, who never wanted her to join the business in the first place. After giving college a try, though, it became clear that she was a star in the making, and after she joined the 20th Century Fox acting training program, she rose up alongside other talents in her class like Jacqueline Bisset, James Brolin and Lyle Waggoner.

She was just 21 when she landed her first TV role as a police officer in the Batman episode "Nora Clavicle and the Ladies' Crime Club" in 1968. Before the year ended, she had become a TV star by appearing in the 1968 Western series Lancer.

When Lancer ended in 1970, Baur went on to appear in a string of TV shows, including a 1972 episode of Emergency!, where she portrays a comatose nun who awakens in a sweat and calls the parademics angels. Her face is tense with worry in nearly every shot, adding edge to every scene she was in. She had other notable TV guest appearances on shows in the 1980s like Fantasy Island and Remington Steele, but it's likely audiences knew her best from her time spent sharing the screen with Raymond Burr in Ironside.

Baur was cast as Fran Belding in 1971, after actress Barbara Anderson left a void to fill in Ironside. Fill it Baur did, becoming a best-loved character after beating out 100 girls auditioning for the same part. She was surprised she was selected for the role, which was the hardest part she said she ever played, but viewers know she was the perfect fit and helped the show remain higher up in ratings through the end of its 8-season run.

After completing the TV movie The Return of Ironside in 1993, Baur retired from acting. 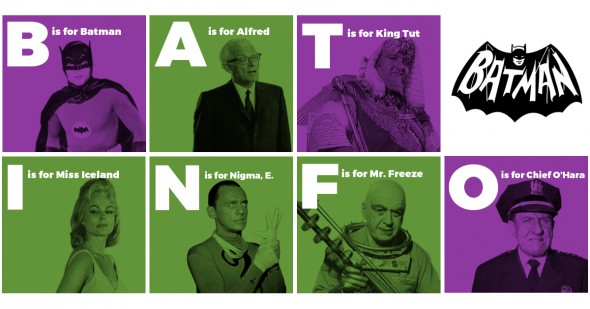 Infographic: The A to Z of 'Batman'
Are you sure you want to delete this comment?
Close