On Monday, the radio pioneer passed away at 89. 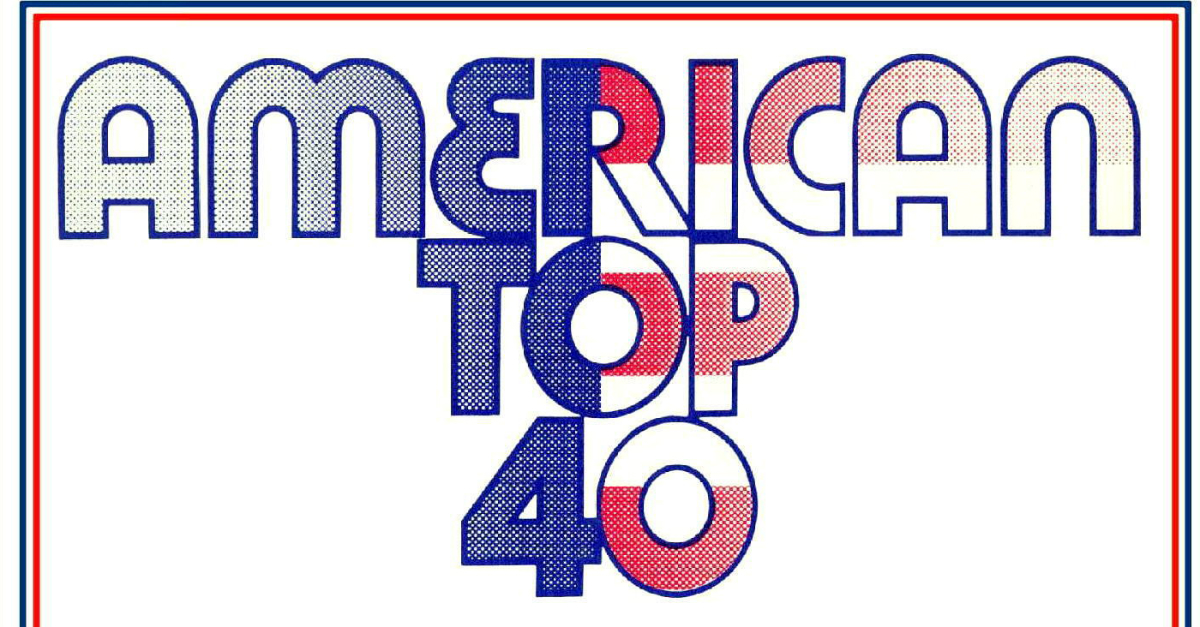 In television, Don Bustany did a number of odd jobs through the '70s and '80s. He did camera work on The Bob Newhart Show and The Mary Tyler Moore Show. He was tech coordinator on those shows and more: The Tony Randall Show, Phyllis, Cheers, Mary. He even directed an episode of The Bob Newhart Show, "A Matter of Principal." But Bustany's claim to fame without his career was his sensational impact on radio when he paired up with Casey Kasem and co-founded "American Top 40."

According to The Hollywood Reporter, Bustany and Kasem had been friends since they grew up together in Detroit. Eventually in LA the pair reunited, formed a commercial production company and later launched one of the most influential radio shows of all time. It was Kasem's idea, but Bustany was the pal who helped him iron out the details and get it rolling by the Fourth of July 1970.

Bustany remained in LA and worked as a radio host of Middle East in Focus, a humanitarian effort that worked to provide more comprehensive and accurate coverage of issues in the Middle East.

On Monday, April 23, Don Bustany passed away at 89. Through radio, his work lifted artists and touched communities everywhere.