"This is our home. This is our dinner table. And this is where we sit." 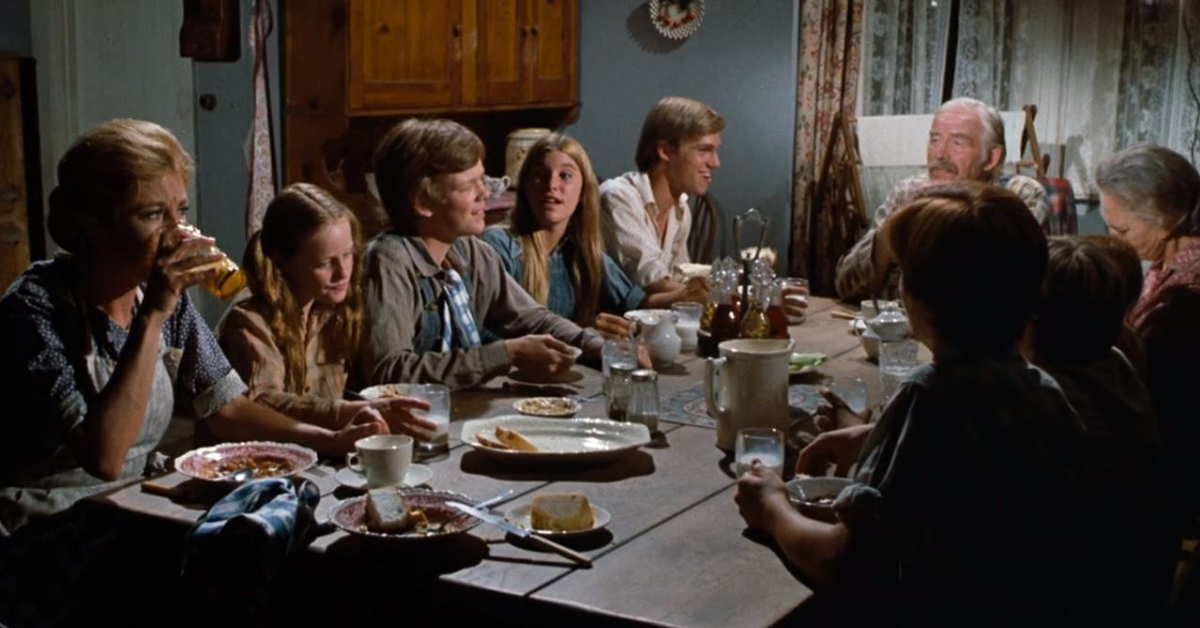 We've watched The Waltons gather around the dinner table so many times, it likely any fan could construct a family seating chart from memory. Behind the scenes, it's still a mystery how each family member ended up in the seat we watched them occupy again and again throughout the series run.

However, Richard Thomas, who played John-Boy, told the Archive of American Television, "I forget how we exactly chose our seats, although it might have been our first director figuring out where they wanted everybody to be. But I remember choosing mine."

The actor then explained that as a fan of Will Geer, who played the grandfather, he jockeyed to position himself right at Geer's elbow. In hindsight, he shared with a laugh, this was a "rookie mistake."

"Because I was so fond of Will, I made the incredibly naïve mistake of placing myself [by] Will Geer," Thomas explained, then pointing out that young Kami Cotler, who played Elizabeth, ended up right across from him. With Cotler, who Thomas describes as "an adorable and beautiful child actor" across from him drawing the camera and "scene-stealing" Geer right beside him, Thomas joked, "It’s a wonder that I managed to survive, that I was even noticed in any of those scenes, between Kami and Will." 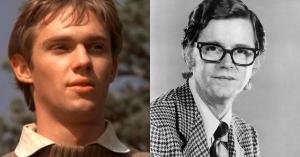 Of his choice to sit by Geer, in hindsight, Thomas laughed and said, "It was just insane that I did that." (So next time you're watching, be a good fan and pay extra attention to John-Boy during dinner!)

In the interview, Thomas then went on to describe a common mistake that directors made coming into the show as outsiders.

It's incredibly common for families to develop "assigned seats" at the dinner table, Thomas said repeatedly in the interview, explaining that these dinner scenes were "at the heart of the show."

Did you family have "assigned seats" at the dinner table like the Waltons? Where did you sit?

Pacificsun Agnes 30 months ago
It's wonderful that you're favorite show is now running on MeTV!!

Pacificsun Pacificsun 30 months ago
You're should be your, I have to outrun the spelling police!!
Like (1) Reply Delete

VeeCee Agnes 29 months ago
My favorite TV show as well. I am now 60 years old, and I still want to be a member of the Walton Family.
Like Reply Delete

ELEANOR 30 months ago
Back then, in my office we all said Good night to each other just like the Waltons, and all of the guys had nicknames that ended in Bob.
Like (2) Reply Delete

Pacificsun 30 months ago
Among many reasons fans enjoy watching these classic TV shows so much is about the actors who bring incredible experience (meaning depth to their roles) with them. Read more about Mr. Geer here: https://en.wikipedia.org/wiki/Will_Geer is just one example. Skillful actors have a wealth of knowledge from playing so many different roles (which really tax their abilities), that they can easily create a persona for any new role! My hunch is Mr. Geer was actually quite different from "Zeb" but it would be hard to believe that, just because of how convincing he always was. Richard Thomas was actually very wise to choose his seat next to him. Less aware actors would worry indeed about competing for the "spotlight." But instead, Thomas was actually even more noticeable just for the opportunity given to him in terms of interacting with Mr. Geer. Who (am sure) taught him many actors' tips (and tricks)!! All of it probably made Thomas a much "richer" (enlightened) person.
Like (2) Reply Delete