Classic TV's got a friend in Randy Newman. 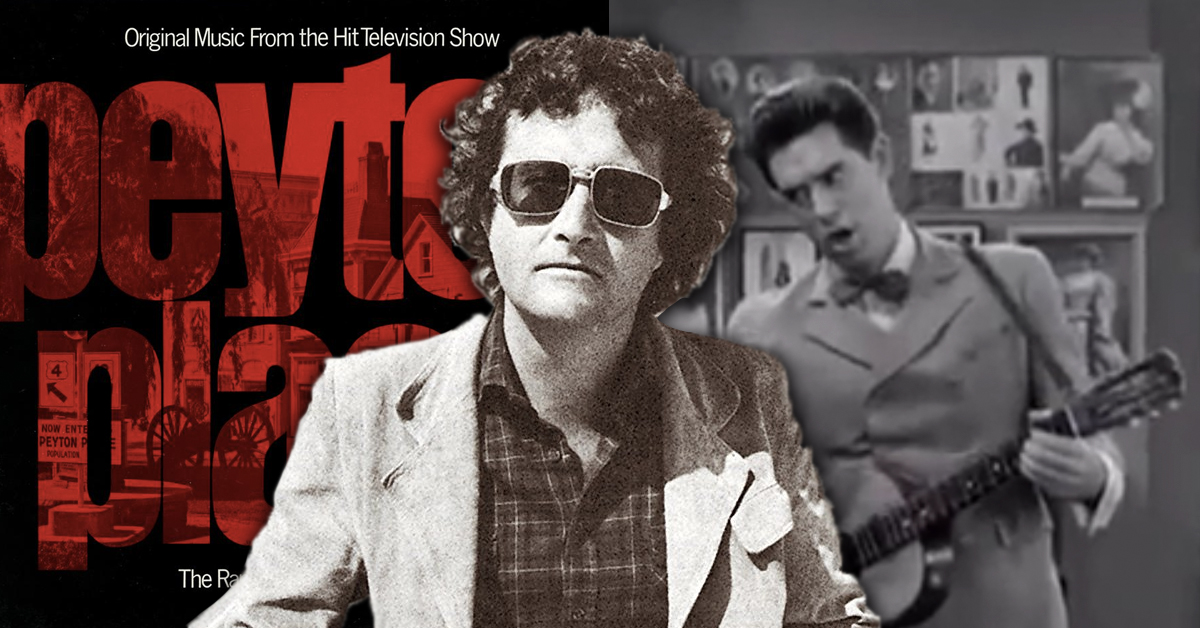 Randy Newman's a decorated film composer. He's won just about every award you can for work he's done in animated movies like Toy Story and Cars and TV shows like Monk. Most folks would say it all started when he released his first original song "Golden Gridiron Boy" at only 18. It was his first character song, launching his style that draws upon dynamic, emotional orchestration to connect listeners with the folk heroes he lovingly pens and croons to life.

That was in 1962, but if you want to understand Newman's talent for building out his signature sonic landscapes that resonate like sentimental countrysides, you have to look at his work in 1960s TV. That's where he says he developed his ear watching notable composers work their magic, like Jerry Goldsmith on Voyage to the Bottom of the Sea, John Williams on Lost in Space and Arthur Morton on Peyton Place.

Newman entered this world through his uncle, Lionel Newman. Lionel was contracted to Fox in the 1960s, beginning his career as a rehearsal pianist and quickly rising to vice president, assuming control for the network's music and scores of their television properties. At Fox, Newman's uncle composed for shows like The Many Loves of Dobie Gillis and Daniel Boone.

Here's where things start to get a little hard to follow, but according to Randy Newman in the biography Randy Newman's American Dreams, his uncle brought him onboard and he did indeed begin composing music for these shows, contributing small parts to the shows his uncle worked on. But other times, it seems his uncle forged Randy's involvement on certain songs, making it hard to pick apart what Randy did and what his uncle simply said he did. He even forged an entire orchestra named for his nephew, despite the fact that the orchestra wasn't his. Randy said, "That was some tax scam my uncle was running. Some of that I wrote, some of that I didn’t write. And of course, it wasn’t the Randy Newman Orchestra. That was some kind of malicious fantasy joke.”

However, in the biography, Randy does point clearly to his very first TV composition, which happened on a 1962 episode of The Many Loves of Dobie Gillis called "Northern Comfort." In the episode, Dobie's cousin Virgil comes to town to start a music career. The episode may as well be about Randy Newman coming into our living rooms, because everything that followed that episode led to the legendary status Randy Newman enjoys today.

Throughout the rest of the 1960s, Randy Newman contributed compositions to Lost in Space, Voyage to the Bottom of the Sea, and a bunch of episodes of Peyton Place. He also helped his uncle draft the song for Daniel Boone, "Blue Skies, Green Meadows" in 1967. That same year, he wrote "The Debutante's Ball" for Liza Minnelli to record. Then she memorably sang that song on The Carol Burnett Show.

With songwriting down and an urge to compose for a full orchestra, Randy Newman took on his biggest challenge yet in 1971 when he agreed to score his first film soundtrack for what happened to be Norman Lear's feature film directorial debut Cold Turkey (starring Dick Van Dyke). Since then, Randy's compositions have been nominated for 20 Academy Awards, winning twice. He remains one of the most celebrated composers for both film and TV, with recent songs in hit shows like Big Little Lies and award-winning films like Baby Driver. And it all started with a little number for The Many Loves of Dobie Gillis, which in 1962 was tied with The Flintstones as one of America's most-watched shows. Seeing what it did for the young composer, we now have yet another reason to appreciate the positive impact of classic TV.

Did you know?1960s
How the forgotten Bill Dana Show bred beloved characters for Lost in Space and Get Smart 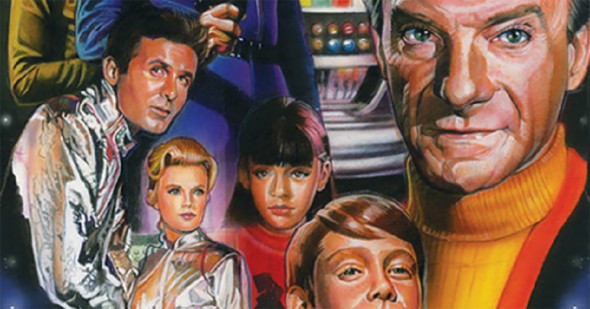 Lost episodes of 'Lost in Space' coming soon as a comic
Are you sure you want to delete this comment?
Close