Attention, Will Robinson! Two long-lost scripts of the 1960s TV show are being turned into a comic miniseries. 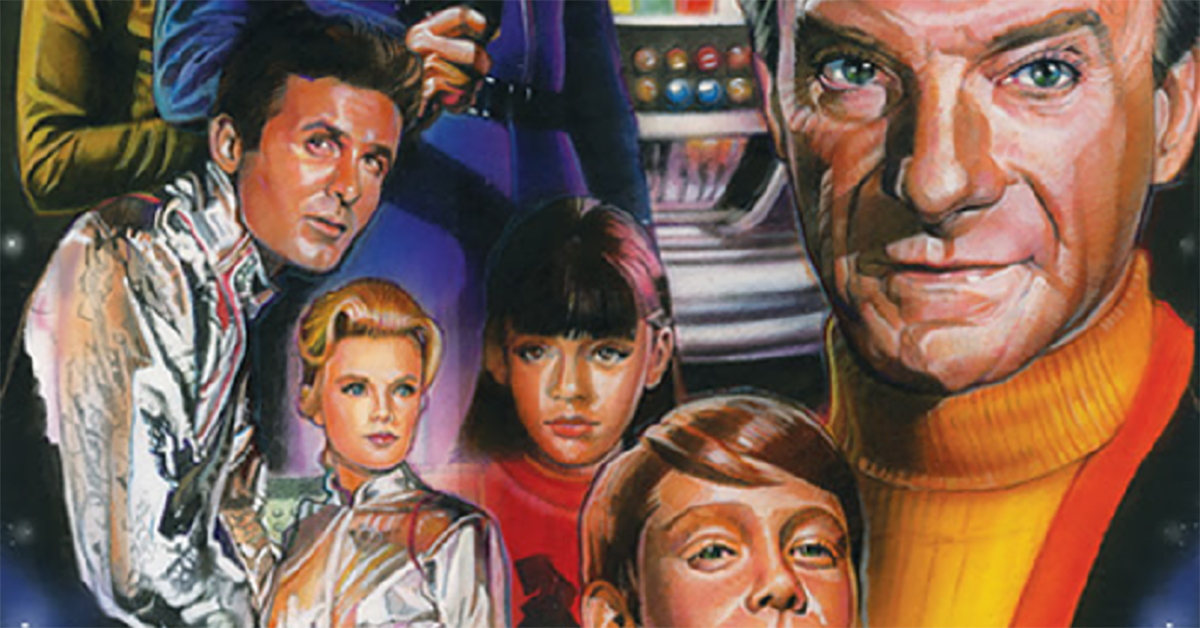 Carey Wilber is an unsung hero of science-fiction. The television writer penned scripts for the earliest of all sci-fi shows, Captain Video and His Video Rangers. The scribe also crafted the script for the Star Trek episode "Space Seed," best known as the introduction of Khan. The TV vet earned credits for dozens of series, everything from Rawhide to Wonder Woman.

He also worked as a writer on six episodes of Lost in Space. Though the number could have been eight.

Two unproduced Lost in Space teleplays by Wilber were discovered in the Irwin Allen Archives. Now, half a century later, we will get to see them brought to life, in two dimensions at least. 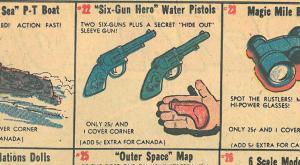 9 cool things you could order from comic books in 1959

The first issue is available for preorder. That's part of the cover artwork above.

That's not all of the good news for fans of the Robinson Family. Netflix is reportedly developing a remake of the series.

Start dreaming of who should play Dr. Smith.