Where To Watch Shop Store Contact
Home / Stories / Pop Flashback: These were the top ten hits this week in 1964
musicpop flashback

Pop Flashback: These were the top ten hits this week in 1964

A near perfect week of pop with hot rods, heartthrobs, surfin' birds, beehives and the start of the British Invasion. 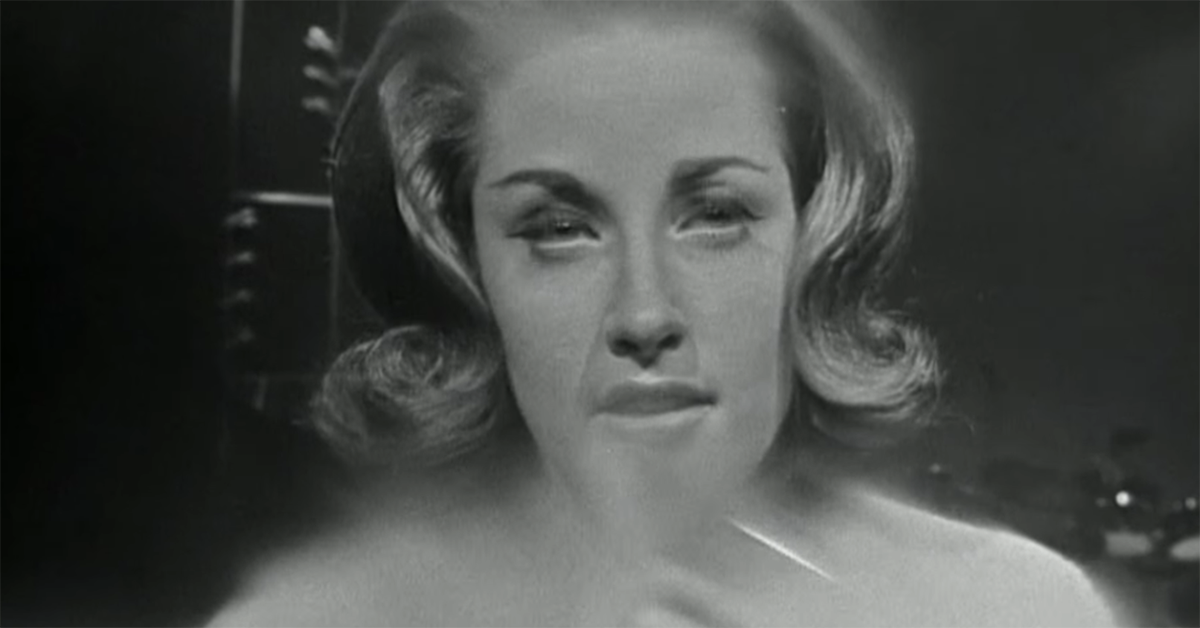 The charts could have stayed like this forever with few complaints. Let's count down the top ten tunes from the February 1, 1964, issue of Billboard magazine.

"I'll make a string of pearls out of the dew."

In 1961, Ricky Nelson became the more mature Rick. The heartthrob of the 1950s faded in popularity after the arrival of Beatlemania, and this peppy little rocker would mark his last chart success of the decade.

9. "Anyone Who Had a Heart" by Dionne Warwick

"You couldn't really have a heart and hurt me"

An absolutely brilliant song, "Anyone" was one of many fruitful collaborations between Warwick, composer Burt Bacharach and lyricist Hal David. It was recorded during the same session as "Walk on By," and would become a landmark for music theory majors, as this would mark the first time a pop song used polyrhythm, or multiple time signatures. It still sends shivers down the spine.

"I just couldn't help myself"

The Mississippi-born, Chicago-based soul man would find great success in the U.K., where his music would become a staple of the Northern Soul scene. This hummable gem was, like most early Lance cuts, written by a young Curtis Mayfield.

"But what good are phrases?"

The "Blue Velvet" crooner hit the top of the charts at the start of 1964 with this romantic ballad. The jam of January would be swept to the side by the Fab Four, who would top the charts from February to May.

6. "Louie Louie" by the Kingsmen

The rock & roll classic dated back to 1955, when it was a blues tune by Richard Berry. Oregon's Kingsmen made it their own, recording the rumbling number in one take, thanks to the cool, slurred vocal stylings of singer Jack Ely and a minor mistake left in the mix (listen to when the band and vocals come back in after the solo around the 1:50 mark).

"There were plenty of Stingrays and XKE’s"

There's a good reason this hot rod rocker is easily mistaken for the Beach Boys. The group was from the L.A. area and featured future Beach Boy Bruce Johnston, a ghost singer for the act.

Minnesota may be the Land of 10,000 Lakes, but despite all that water it's not known for surfing. Perhaps it should be. This Minneapolis garage group peaked at this position on the Billboard charts for their wild, wacky "Bird." The number inspired may soon-to-be-punks in their young age and an urban legend circulated that the freak-out was cynically written by Leonard Bernstein to prove how easy it was to score a rock & roll hit.

3. "Out of Limits" by the Marketts

As the title slyly implies, this surf instrumental riffs on the theme to The Twilight Zone. Originally, the tune was called "Outer Limits" and attracted the legal attention of Rod Serling who sued the act for nicking those four notes.

"I'm not just one of your many toys"

Funny how contemporary this list still seems. The Dionne Warwick tune and this Lesley Gore's tearjerker both hang as heavy influence over Adele. This would be the singer's last top-ten hit, and if it weren't for those Mop Tops, she would have likely landed at No. 1.

1. "I Want to Hold Your Hand" by the Beatles

"Oh yeah, I'll tell you something I think you'll understand"

Perhaps you've heard of this one? The British Invasion starts here, with the Beatles first American chart-topper. It still hits like a cold splash of water in the summertime, 52 years later.