We salute soft rock staples like "Baby, I Love Your Way" with eight fun facts about the mammoth 1976 live album. 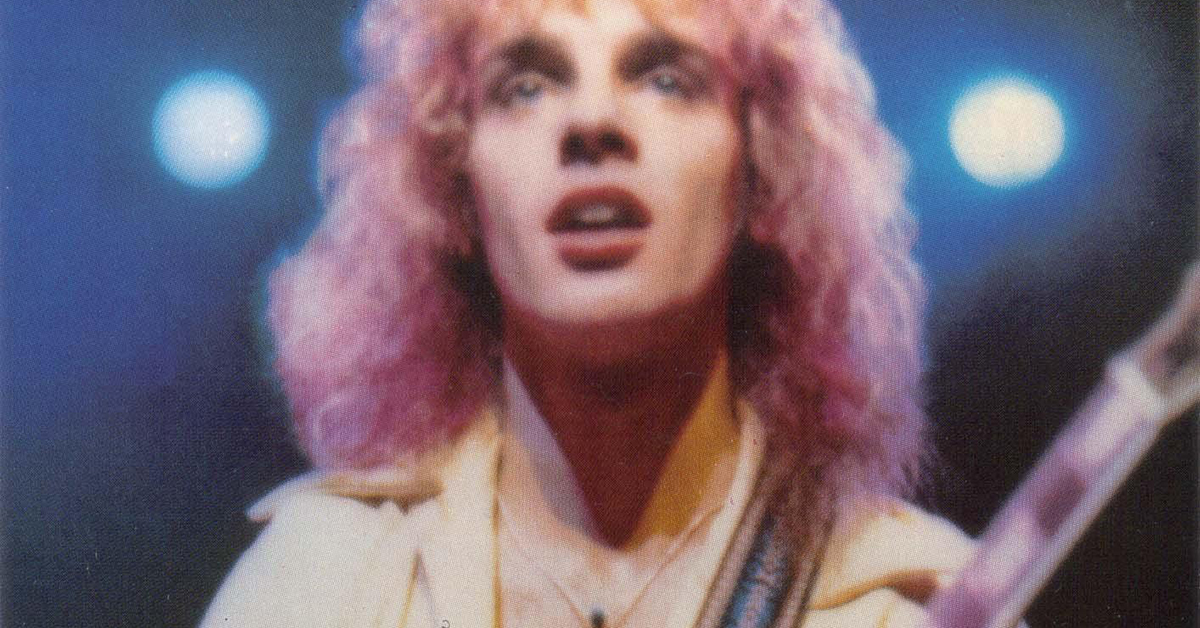 Frampton Comes Alive! is one of the more unlikely success stories in pop history. Who could have predicted that a double live album by a former guitarist of Humble Pie would become one of the best selling albums in history and a cultural landmark of the 1970s? The LP spawned the hit singles "Baby, I Love Your Way," "Show Me the Way," and "Do You Feel Like We Do." It popularized the funky guitar effect of the talk box. The record was named album of the year by Rolling Stone and would hang on the charts for 97 weeks.

The fifth release from Peter Frampton hit record shops on January 6, 1976. It was not an immediate hit. On April 10, Comes Alive! finally reached the top of the Billboard charts. To this day, tracks from the album remain standard fare for classic rock and soft rock radio.

To celebrate its 40th anniversary, here are some fascinating facts about Frampton Comes Alive! by the numbers.

The single version of "Do You Feel Like We Do" clocked in at over seven minutes, making it one of the longest songs to ever hit the Top 10 — longer even than the 7:11 "Hey Jude" by the Beatles. Still, that's rather brief compared to the 14-minute-plus album version. It's B-side came in at just 1:23, making for one unbalanced single.

The list price of the double album was just a dollar more than the going rate for a single LP. The discounted price helped propel its success.

The album was assembled from four different concerts recorded in 1975 in California and New York.

Frampton Comes Alive! debuted on the Billboard chart at No. 191 on February 14, 1976. It took over a month to even scratch the bottom of the charts.

The double-platter was not only the top selling album of 1976, it would rank as the 14th best selling record of 1977.

The success of Comes Alive! led to Frampton being cast as Billy Shears in the cinematic version of the Beatles' Sgt. Pepper's Lonely Hearts Club Band. Critically ravaged at the time, 1978 musical film turned a profit nevertheless raking in just over $20 million. However, it was beat at the box office that summer by Grease and Jaws 2.

Even before he was a teenager, Frampton was playing in bands at Bromley Technical High School in England. His group at the age of 12, The Little Ravens, played on a school bill with an older act, George and the Dragons, fronted by the slightly older David Bowie.