The original 'Batman' soundtrack gets a beautiful new vinyl reissue 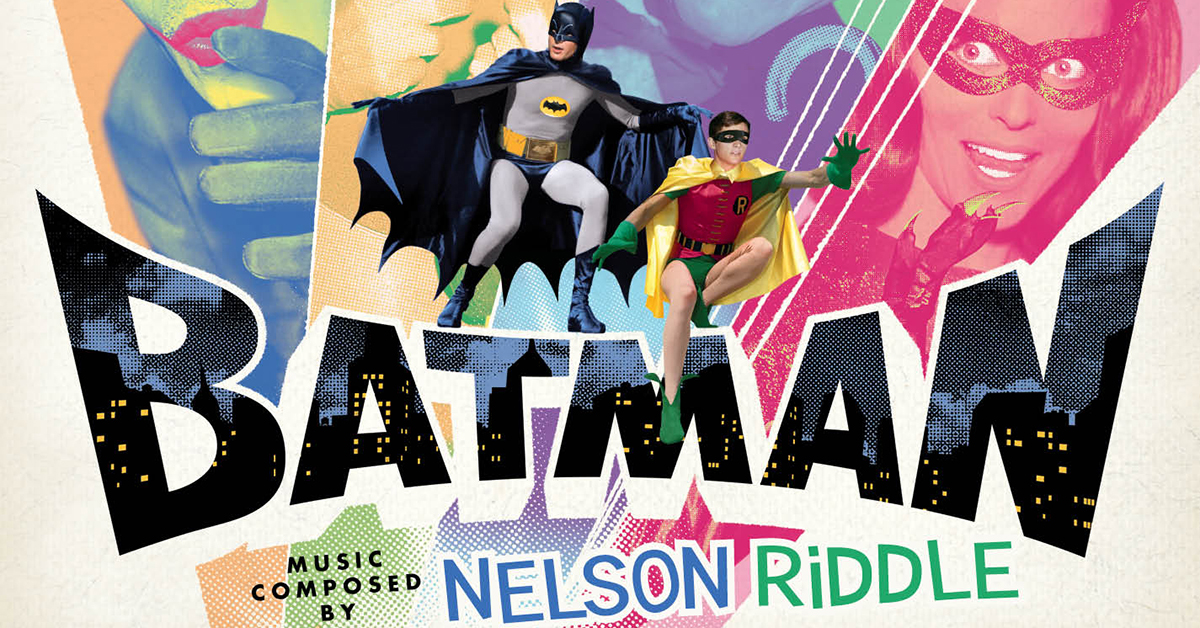 Na-na-na-na-na-na-na-na! The original Batman theme song remains one of the all-time greats. Don't believe us? It's been covered by a slew of classic rock acts, everyone from the Kinks and the Who to R.E.M. and the Jam.

Of course, there remains one original version of the Neal Hefti–written tune, which you can hear every Saturday night on MeTV. In 1966, mere months after the camp TV show began, Batman: The Movie hit theaters. Naturally, there was a soundtrack, composed by orchestral ace Nelson Riddle. 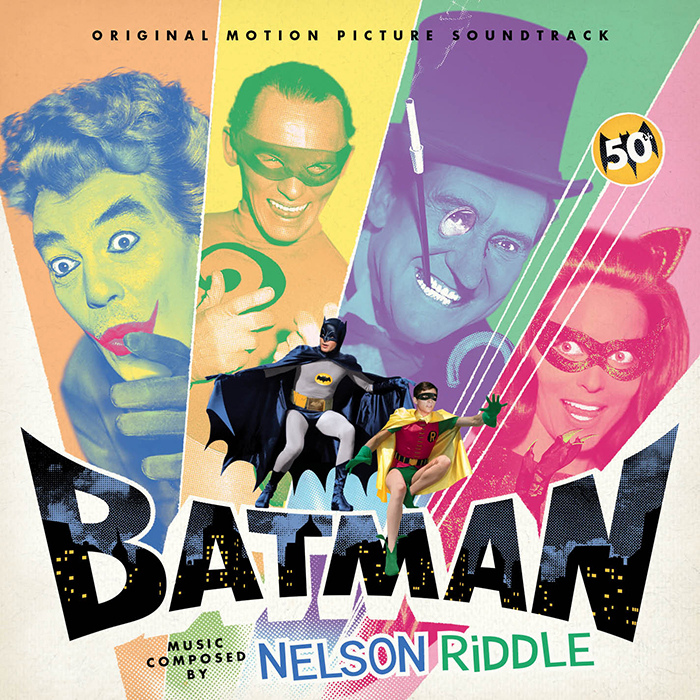 The reissue also comes with the bonus track “Submarine Battle,” which the co-producer cut together to score to the submarine climax of the film. The album has a limited run of just 2,500 copies, so nab it quickly. The record can be purchased for $15.98 at lalalandrecords.com.

See Also: 12 things you never knew about 'Batman: The Movie' 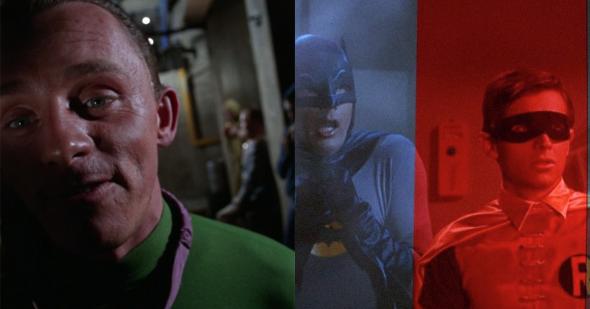 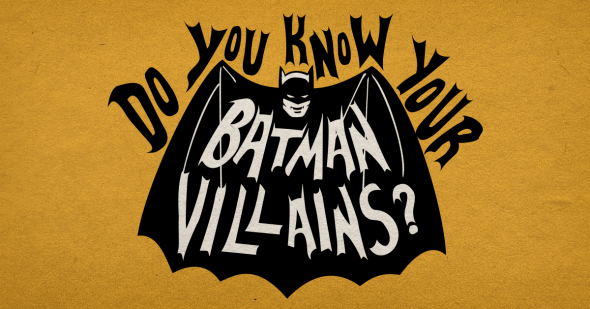 Quiz: Do you know your Batman villains?
Are you sure you want to delete this comment?
Close