Honk if you love Opie. 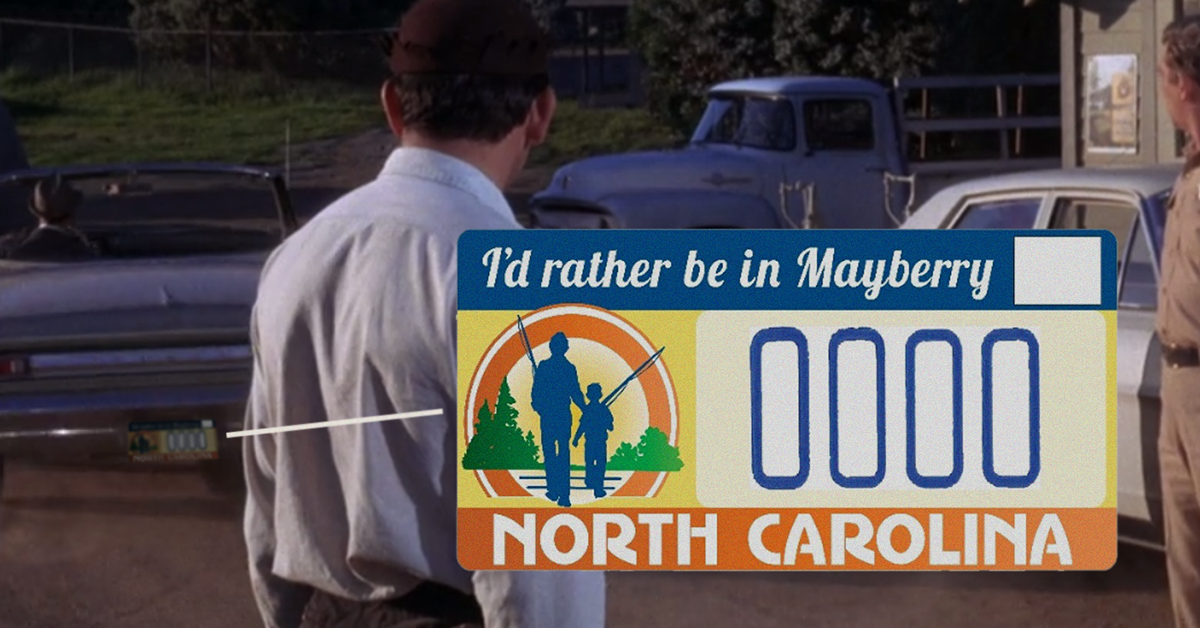 The North Carolina Department of Motor Vehicles currenly offers 189 specialty license plates. Drivers can proudly display their love for everything from Danica Patrick to the Durham Bulls, or support causes as far flung as shag dancing and saving the honey bee.

Somehow, amongst this plethora of options, there is no license plate honoring The Andy Griffith Show. One educator in the middle of the state is looking to change that. 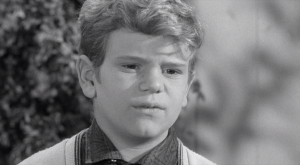 Middle school Spanish teacher Don Teague has started a campaign to create a specialty Mayberry plate. It would depict the silhouettes of Sheriff Taylor and Opie, heading to the fishing hole, and proclaim, "I'd rather be in Mayberry." That's the design up above. Teague needs 500 drivers in North Carolina to commit a $30 registration fee, so that the design can be presented to the North Carolina General Assembly in early 2017. If the plate is approved, it could be on bumpers within 180 days.

Teague told the Charlotte Observer that $17.50 of each sale would go to the Surry Arts Council, which hosts the annual Mayberry Days festival, as well as the Andy Griffith Museum and Andy Griffith Playhouse.

Mayberry may be a fictional television town, but it can certainly also be a state of mind. The idyllic hamlet was modeled after Griffith's hometown of Mt. Airy, North Carolina.

Now all we need is someone to build Wally's gas station to fill up the tank.