Andy fans might want to make a road trip to South Carolina. 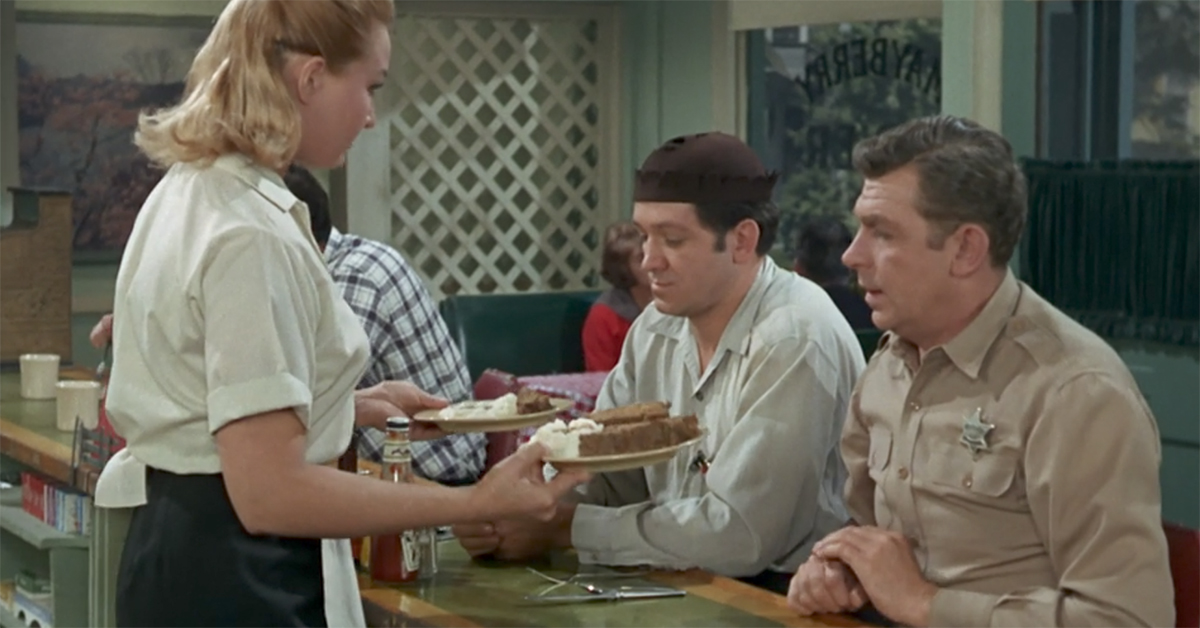 In the fictional small town of Mayberry, there were a handful of places to find a cozy meal. On the outskirts of town, you could nab a bite at the Bluebird Diner, where perhaps Barney's secret love Juanita would serve you. Aunt Bee briefly co-owned a Chinese restaurant called Canton Palace. But the best joint for cheap grub was, naturally, the Mayberry Diner, where .80¢ would get you three Vienna sausages, heavy on the puree, a slice of bread with butter, and side of succotash.

It was there that Goober found his love, the waitress Flora Malherbe. 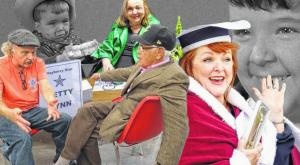 Mike Smith once toured the land as a country musician, playing with the likes of Conway Twitty and David Rogers. He later settled down in Greenville, where he managed a club called the Silver Fox. After his music days came to an end, Smith, an avid Andy Griffith Show fan and collector, was looking for his next venture. When driving through the town of Greer, just outside of Greenville, Smith spotted a vacant building. The idea struck him — he would open the Mayberry Diner.

Smith packed the place with Andy Griffith Show memorabilia he had stashed away in a storage unit.

Unfortunately, the place closed after two years. But Smith did not give up on the idea.

“I love Andy, but Don Knotts was the show, you know,” Smith told The Greenwood Index-Journal.

Out front, two sheriff badges flank the "Mayberry Diner" sign on the wooden facade, above a wide porch packed with recliners and big cable-spool tables. Inside, in the corner, a screen shows episodes of The Andy Griffith Show. The place specializes in burgers.

"If you got something on your mind that's bothering you and you sit down in front of this TV, I've got 109 hours of Andy Griffith," Smith said. "You take 15 minutes and just watch Barney, I promise you whatever stress level you had will just go away."

Take a look at the place here.