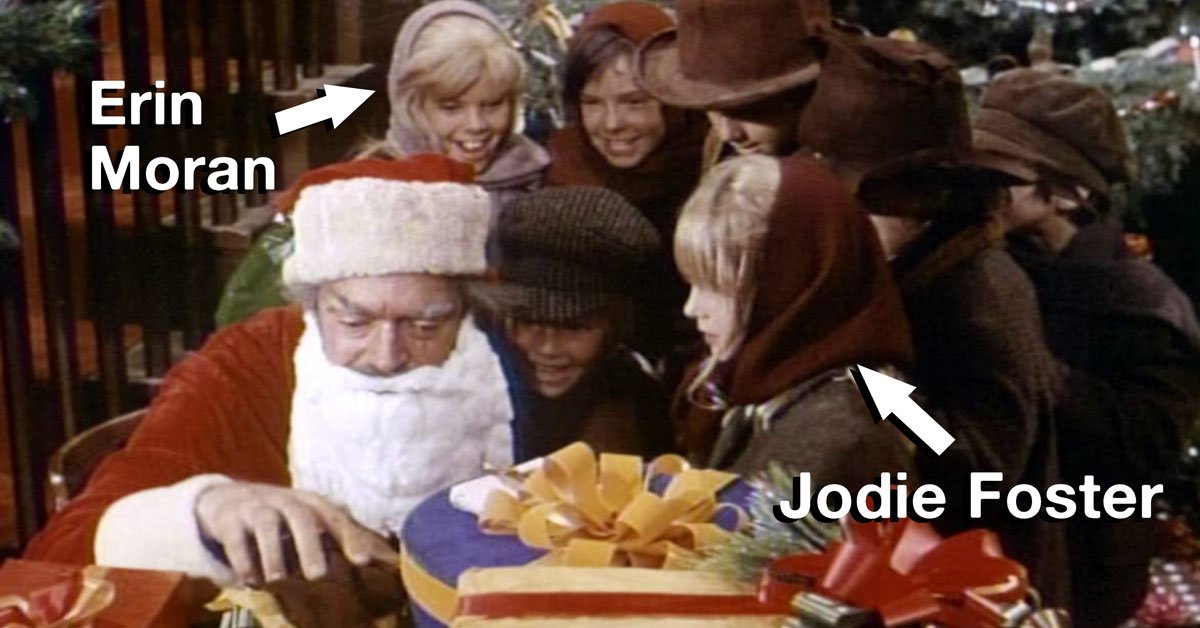 Even after years of stories, character changes, and the fact that the core cast members were significantly older than they were when the show started, Gunsmoke continued to deliver quality episodes late into its two-decade run. The 1971 episode "P.S. Murry Christmas" is proof.

Airing in the middle of the seventeenth season, this festive installment tells the story of seven orphans suffering under the strict, no-nonsense guardianship of Miss Emma Grundy (played by the always-entertaining Jeannette Nolan). Jack Elam, who really puts the "character" in "character actor," plays the fun-loving caretaker Titus Spangler. After being fired, Titus takes the children with him to give them the Christmas they've never been allowed to have.

Of course, they all end up in Dodge City, where Titus is jailed for kidnapping. Matt and Kitty see his side of it and try to get Miss Grundy to loosen up. Miss Grundy won’t have it but admits her well-intentioned reasons for being so strict. In the end, hearts are softened, celebrations are had and even an Old West Santa shows up. 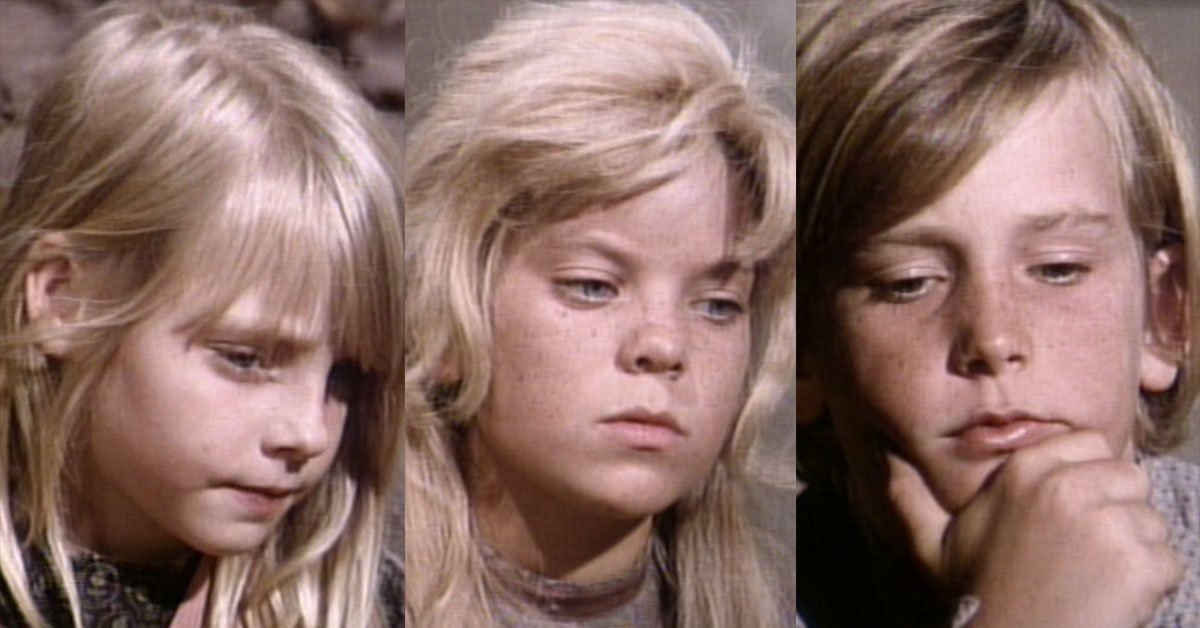 The story makes this episode a rewatchable Christmas gem but the real draw is the cast of youngsters — most of whom went on to become household names.

First and foremost, there's future Oscar-winner Jodie Foster. This is the second of three Gunsmoke episodes in which she appears, filmed around the time of her guest spots on Adam-12, My Three Sons and Bonanza, to name a few. 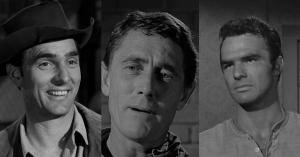 did you know?westerns
There’s only one Gunsmoke episode where Chester, Quint and Festus all appear

Another name familiar to all classic TV fans is Erin Moran. Three years before starring as Ron Howard's little sister on Happy Days, she acts here in her second Gunsmoke episode.

Speaking of Happy Days, Willie Aames — who starred with Scott "Chachi" Baio in Charles in Charge, after America got to know him as Tommy Bradford on Eight is Enough — is also in "P.S. Murry Christmas."

And if that weren’t enough, Todd Lookinland, brother of Bobby Brady actor Mike Lookinland, also appears in this same Gunsmoke episode. Todd acted in many different shows throughout the Seventies and was almost in a Brady Bunch spinoff series.

One other notable thing about this episode? Matt and Kitty share a kiss… of sorts.

After a sweet, "Merry Christmas, cowboy," Kitty plants an affectionate smooch on Matt's cheek. It's reminiscent of an earlier onscreen kiss the two shared that, coincidentally, also came around the holidays. Maybe it was the mistletoe. 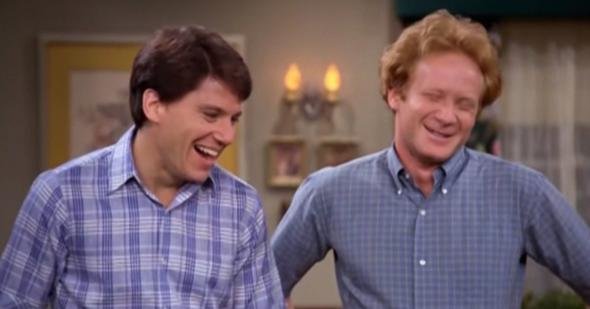 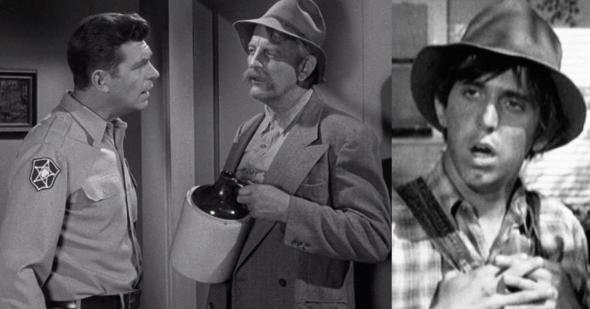 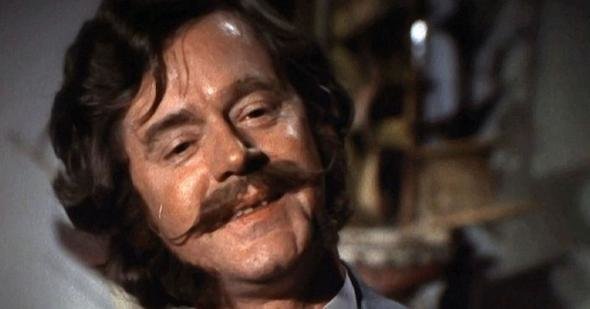 Did you know?
The Waltons creator Earl Hamner Jr. made a sweet cameo in one episode
Are you sure you want to delete this comment?
Close

HopeChinWah 19 months ago
The article did not say what month in 1974 it was that she started, If it was January then it would be three years.
Like Reply Delete

DethBiz 19 months ago
Erin Moran with a bad blonde wig.
Like (1) Reply Delete

jaelinsmith40652 19 months ago
Those are some nice young kid stars.
Like Reply Delete