Where To Watch Shop Store Contact
Home / Stories / These news anchors learned how to disco dance in the 1970s, and the results are hilarious
NostalgiaDisco

These news anchors learned how to disco dance in the 1970s, and the results are hilarious

Disco never died. It lives on in this hysterical news video from the 1970s. 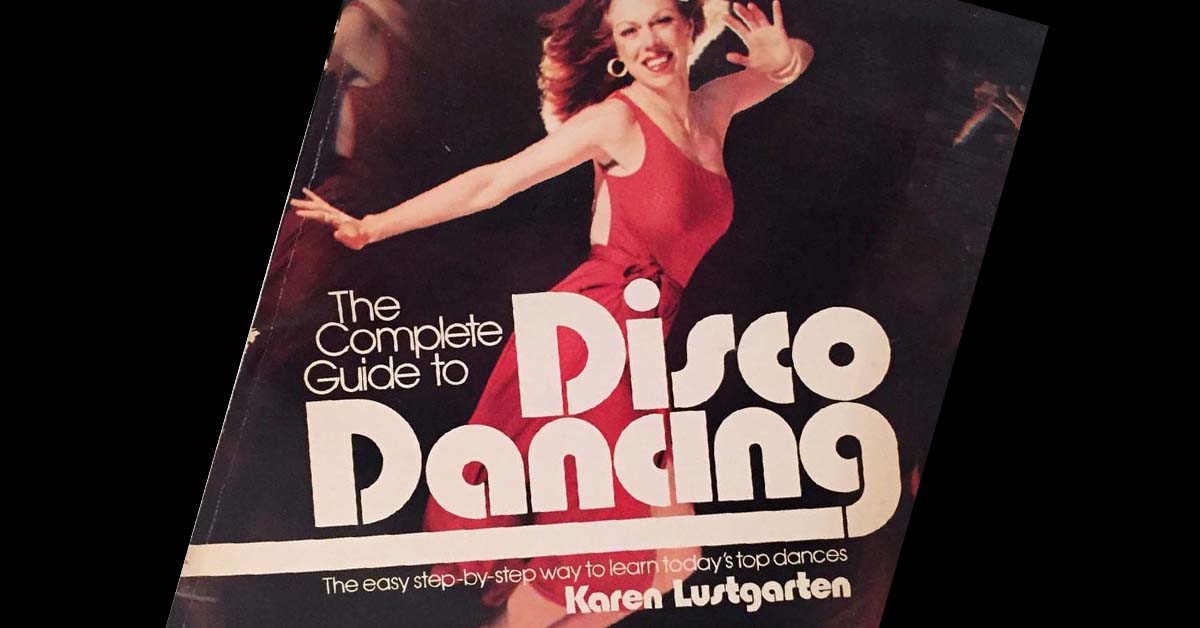 What is disco dancing? It means a lot of things to a lot of people.

Or at least that's what broadcaster Bob Wallace tells us in this hilarious video teaching people how to disco dance.

Dance instructor Karen Lustgarten stopped by a Chicago news station in 1978 to teach the world about the emerging dance craze. In her guide, she says disco is a special kind of dance form — in fact, it's an art like tap dancing or ballet!

After a bunch of research, Lustgarten is ready to teach Wallace and Lee Phillip about the magic of disco. It starts out with a simple line dance.

Clearly Wallace is living for this moment, while Phillip still seems a little stiff. Lustgarten gently reminds her disco dancing is about the look - you have to swing your arms and hips around!

Things get a little more complicated with the next lesson. It's honestly a miracle Lustgarten didn't trip over that wire. Ahh, broadcasting in the 1970s.

This treasure of a video, provided by the Museum of Classic Chicago Television, reminds us that at one point in the '70s, we couldn't escape disco fever. If you still need it, you can get Lustgarten's instruction book on Amazon for under a dollar. You can also watch the full video below.

Here's a partial segment from Noonbreak on WBBM Channel 2 featuring Bob Wallace and Lee Phillip with guest Karen Lustgarten, Disco Dance Instructor and author of the book "The Complete Guide to Disco Dancing".