There's now a map of every destination visited during 'Quantum Leap'

You could say this goes the extra mile beyond your average TV guide. 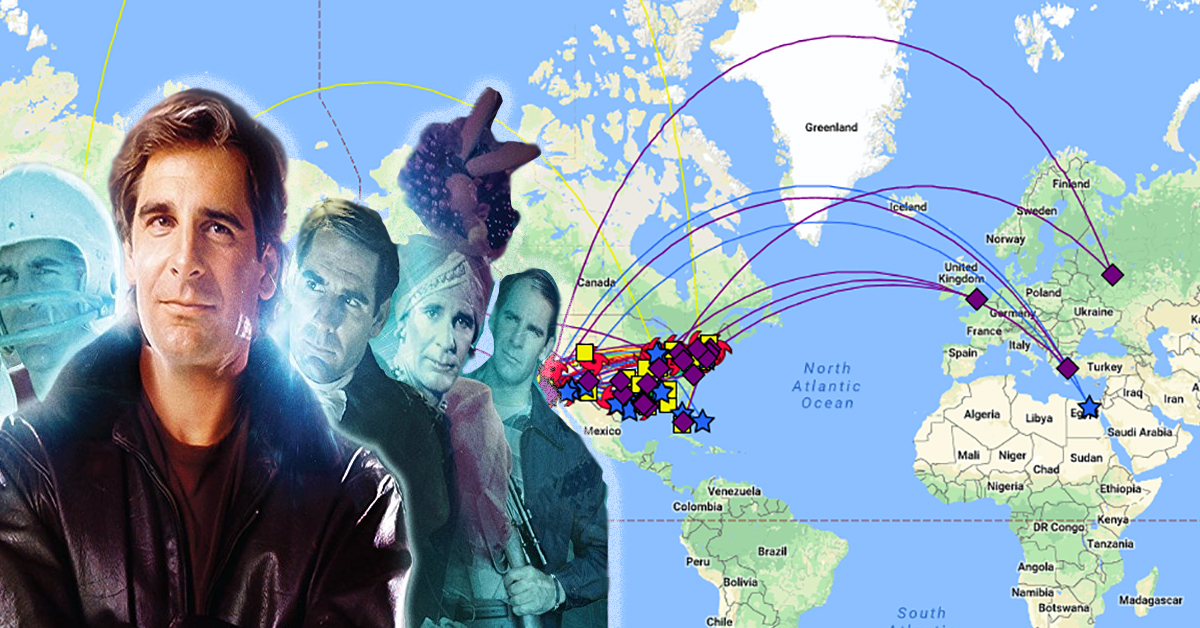 In 1989, Quantum Leap popped up on the schedule and didn't exactly jump to the top of the ratings. It was a time when more traditional sitcoms like Cheers, Roseanne and The Golden Girls dominated the ratings, and its premise - following a physicist as he makes small shifts in history during a complex time travel experiment gone wrong - was perhaps a little too far-flung for most viewers to follow.

But for fans who stuck with the show, the intrigue of its imaginative episodes have inspired the sort of loyal fandom that led TV Guide to rank Quantum Leap on its list of Top 30 Cult Shows Ever. And those are the kinds of fans who are just nuts enough about the show to make a comprehensive map that traces every leap through time the show took us through. Check it out below:

You can click on various points on the map for a brief episode synopsis, exploring Quantum Leap by following the footsteps of its star, Dr. Sam Beckett, played by Scott Bakula. It's definitely the most imaginative take on a "TV guide" that we've ever seen.

See Also: 'Quantum Leap' becomes the next target for a reboot 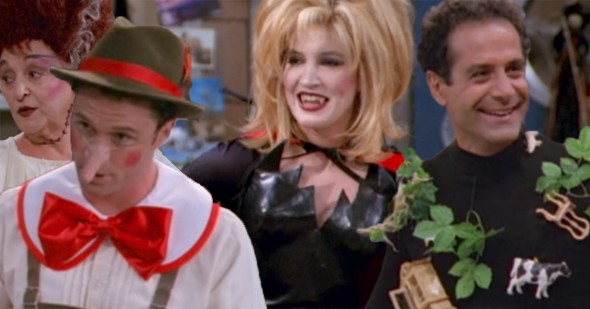 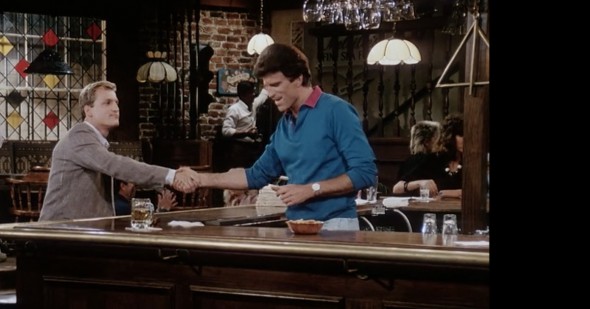 news
Grab your tissues: Here's how Woody Harrelson got cast on Cheers
Are you sure you want to delete this comment?
Close

MrsP58 42 months ago
Quantum Leap was one of the best shows EVER! The final episode is a true tear jerker. Please, please PLEASE don't reboot it. I hate reboots. They are never as good as the originals. However, I would love to see MeTV add it to its schedule. Along with Riptide, Matt Houston, Jake and the Fat Man and many other great shows from the 1980's.
Like Reply Delete